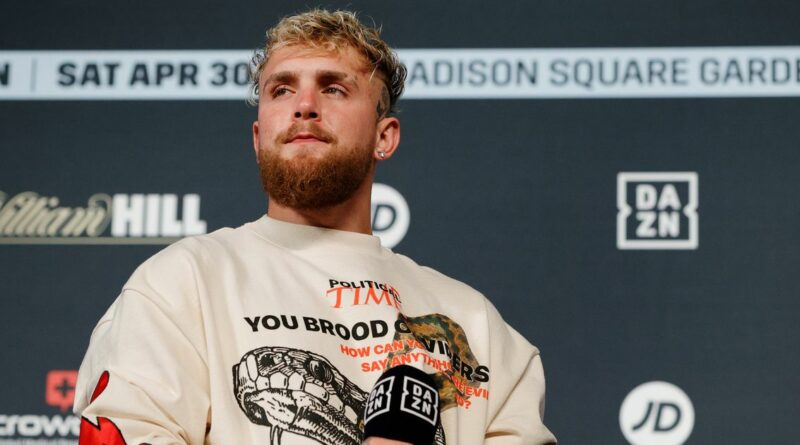 Jake Paul claimed he does not ‘give a s***’ whether he is taken seriously as a boxer or not amid criticism that the YouTuber is yet to face an established professional.

The controversial content creator is currently 5-0 since he made professional debut in 2020, securing four knockouts in the process. However, Paul has been criticised for the calibre of his opposition.

The 25-year-old has defeated fellow content creator ‘AnEsonGib’, ex-NBA star Nate Robinson, retired UFC welterweight Ben Askren and former UFC champion Tyron Woodley on two occasions. Paul won their first bout on points but he sensationally knocked out Woodley in December as he stopped the 39-year-old with a powerful punch in the sixth round of their rematch.

Paul has blocked out the negativity fired his way, and is used to criticism following his journey to fame via YouTube. He believes he has grown as a person, with his improved confidence setting him up to deal with the criticism as he embarks on an in-ring career.

“I don’t give a s***, you know,” Paul told Uninterrupted’s The Shop podcast. “When I was younger, the comments definitely affected me because I wasn't as confident.

“When I started making it on Vine, eventually, I became numb to it. Now I don't care what people say unless it's a well-crafted thought from someone who is successful and has walked at least somewhat in my shoes.”

Paul’s last contest was back in December, in his rematch against Woodley. The former UFC champion came in as a replacement after Love Island star and fellow professional boxer Tommy Fury pulled out due to illness and injury.

Do you think Jake Paul will win his next bout to continue his undefeated streak? Let us know in the comments section.


The American defeated Woodley comfortably, adding another stunning knockout to his resume. Paul recently announced he will return to combat action on August 13, where he will compete for the sixth time.

His training camp has begun, although he is yet to reveal his opponent with the likes of Conor McGregor, Mike Tyson and Fury linked with the gig. Speaking to SunSport, Paul said: ““I seem to not be able to stay out of the gym.

“I’m sort of always working out. Even when I was on the break, I was still jogging or whatever.

“I dunno, I just feel like my body just craves that workout and that feeling of being in the gym. So, yeah I just always end up starting my camps way earlier than expected.” 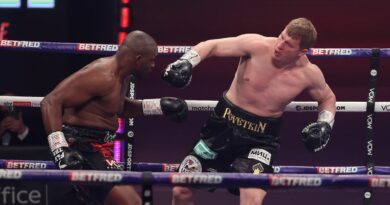 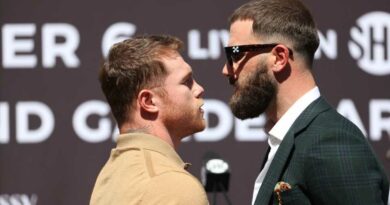 Canelo Alvarez vs. Caleb Plant purse, salaries: How much money will they make in 2021 fight? 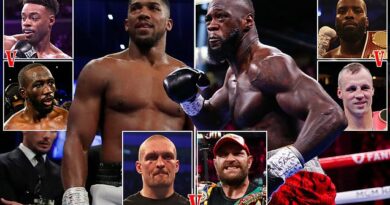