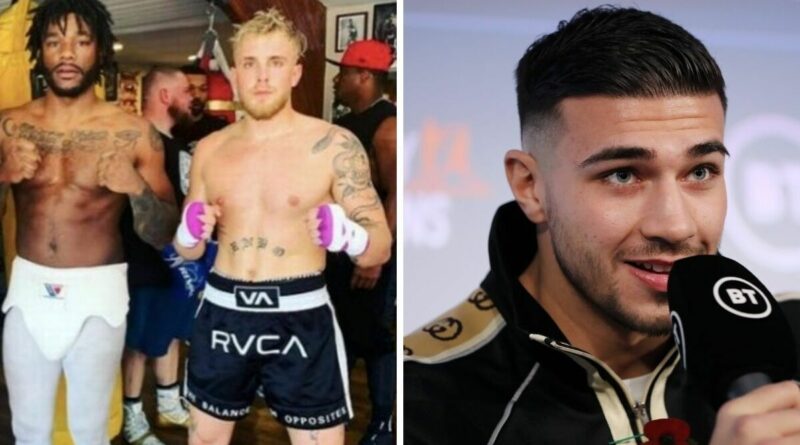 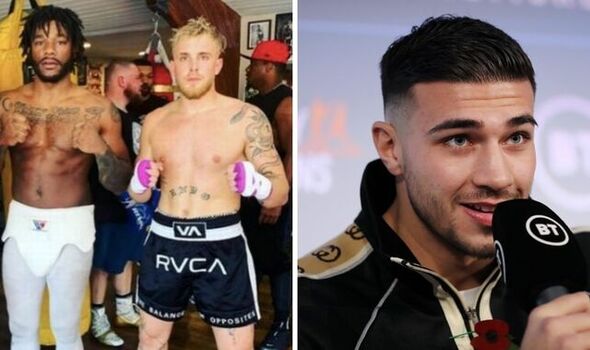 Reports suggest Jake Paul is finalising his deal to face Hasim Rahman Jr in place of Tommy Fury after the Brit was denied entry to the US last week. It was reported on Tuesday that Paul was favouring the son of former heavyweight world champion Hasim Rahman as the direct replacement for the Love Island star and now it seems both men are close to agreeing on a deal.

Paul and Fury are set to face each other on August 6 but the fight remains in crisis after Fury was not allowed to board his flight to New York ahead of the pair’s press conference last Monday. Tyson Fury’s brother told fans on social media that he is unaware of why he was not allowed to fly to the US despite Homeland Security telling him that ‘he knows’ the reason.

Since the announcement, Paul has set Fury a deadline of Wednesday morning to visit the embassy and sort out his travel issues. If Fury fails to meet Paul’s request it is understood that the YouTube star will pull the plug on the fight and replace Fury with Rahman Jr for their showdown at Madison Square Garden, New York.

The latest developments come from Sports Illustrated’s Chris Mannix who claims that a deal is being finalised between ‘The Problem Child’ and the son of a legend. He wrote: “Jake Paul is finalizing a deal to face Hasim Rahman Jr. on August 6th, sources familiar with the negotiations told @SInow. Rahman (12-1) is the son of ex-heavyweight champion Hasim Rahman. Paul pivoting away from Tommy Fury, who was denied entry into the U.S. last week.” 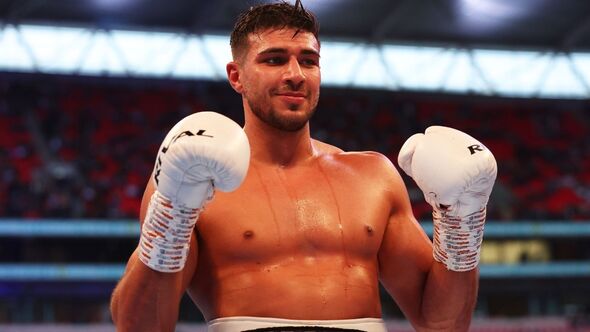 Rahman Jr is 12-1 as a professional and boxes as a heavyweight in the paid ranks. It is presently unclear what weight the fight would be agreed at with Paul operating around the cruiserweight limit for his previous fights. Rahman Jr, on the other hand, has stepped on the scales as heavy as 264lbs in the past.

Paul and Rahman Jr are already familiar with each other having shared the ring on a couple of occasions to spar. After one of those spars during Paul’s preparations for NBA star Nate Robinson, Rahman Jr gave his verdict on the YouTuber’s skills during a Sky Sports interview.

Jake Paul to fight left-field opponent instead of Tommy Fury 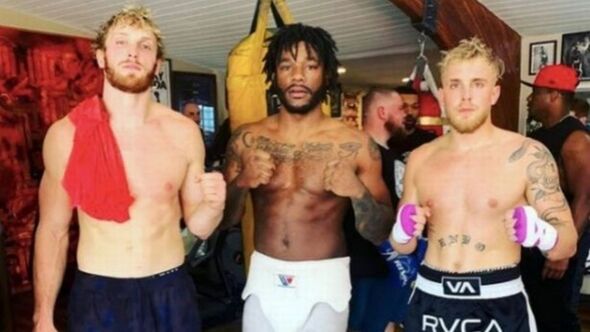 “The first time he couldn’t really do anything like that. He was really just fighting. I could just tell that he had heart. Now he’s using his distance better, he’s actually stepping into his jab, instead of just putting it there, and he’s throwing a good one-two.” 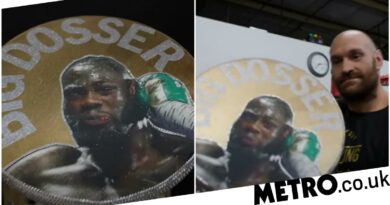