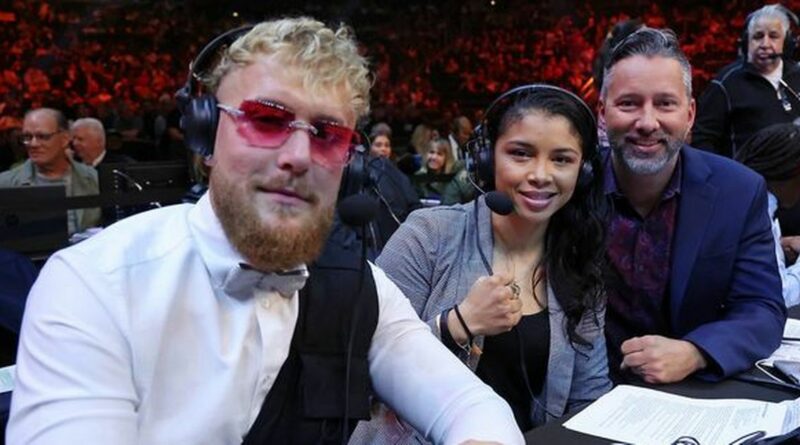 Serrano, who is signed to Paul's Most Valuable Promotions, put on an instant boxing classic with the undefeated Taylor, who narrowly extended her record to 21 wins without loss with a split-decision victory at Madison Square Garden. While the action in the ring was unfolding, McGregor fired an online shot at Paul.

"Who the f*** is this jackass in the pink Jimmy Saville glasses?" the UFC star wrote on social media, referencing the outfit which the YouTuber-turned-boxer was wearing at ringside.

Paul fired back: "Im the one who has done more for fighters than you ever have. The one who has won 5 fights in the past 2 years while you have lost 5. The one who isn’t owned by Dana White. The one who made the fight you just watched happen. The 1 who got your hero Katie Taylor paid that’s who."

Should Paul and McGregor finally settle their differences? Let us know in the comments section.

McGregor did reply but simply posted a picture of Savile. He has mostly ignored Paul's repeated taunts angling for a fight, but they do appear to be on a collision course.

Paul, who is 5-0 in his professional career, has recently been focused on his role as promoter for Serrano in what has been labelled the biggest women's boxing match in history. It certainly lived up to that billing as they went the distance.

A rematch in Taylor's native Ireland looks to be on the cards, while Paul is anticipated to be making a return to the ring at some point this summer.

Who his next opponent will be is currently unclear. McGregor is gearing up for his own return to the Octagon, while another of Paul's rivals, Tommy Fury, has called him out to rearrange their cancelled bout. 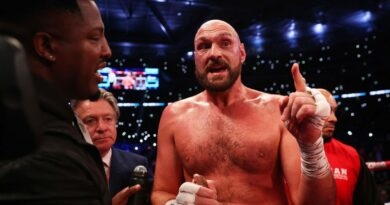