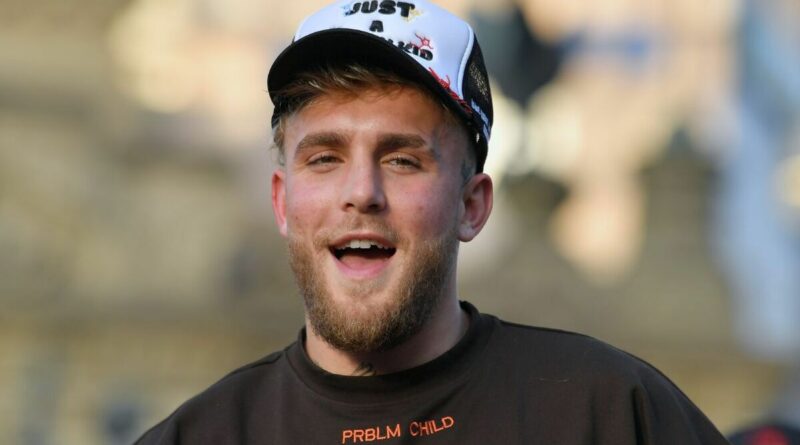 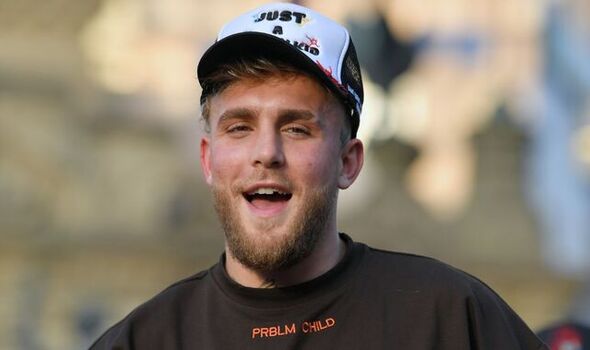 Jake Paul has hinted at who he wants to face after Hasim Rahman Jr besides Tommy Fury and Conor McGregor. The YouTube star is hoping to square off against former UFC middleweight champion Anderson Silva and is confident it will happen in the not-so-distant future.

Paul is scheduled to face Rahman Jr next month in place of Fury. The long-awaited grudge match was cancelled last week after ‘TNT’ was denied entry to the United States, but now it appears Paul’s new fight may be in jeopardy as well.

During a recent appearance on The MMA Hour, ‘The Problem Child’ claimed that Rahman Jr and his team are threatening to abandon Tuesday’s press conference unless they receive more money. Before picking Rahman Jr he had considered Silva and Julio Cesar Chavez Jr as potential replacement opponents.

Paul appeared to be very keen on facing Silva but claimed that he was unable to proceed with negotiations due to Silva’s ‘tricky’ contract with Triller. Part of taking the Rahman Jr fight was to silence his critics by fighting a “real boxer” but providing he beats the son of former world heavyweight champion, Hasim Rahman, Paul claims he can fight whoever he wants, and Silva is on his hit list. 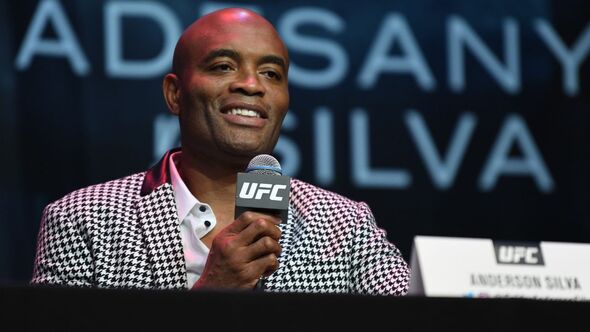 “100% [I seriously considered fighting Anderson Silva]” he told Ariel Helwani on The MMA Hour. “I think that fight still happens at some point. But I just didn’t want to knock out another old MMA guy, and then people will not want to see it. After I beat a professional boxer on August 6th, I’ll be able to fight whoever I want without any criticism.

Usyk gets sneaky as Ukrainian recruits ex-Joshua insider for rematch 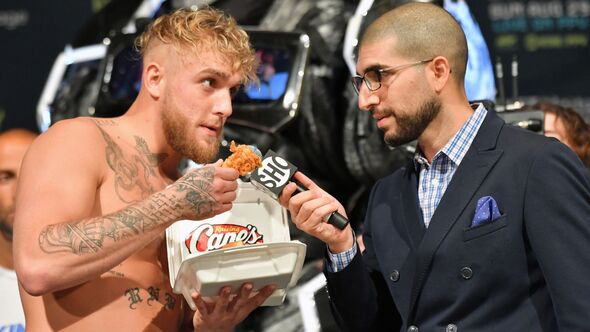 Paul vs Rahman Jr is scheduled to take place on August 6 at Madison Square Garden, New York City. Co-headlining the card will be the ex-Disney actor’s friend and training partner Amanda Serrano who defends her WBC and WBO featherweight titles against Brenda Carabajal.

This will be Serrano’s first fight since her barnburner in April against pound-for-pound queen Katie Taylor. Despite rocking and nearly stopping Taylor during their contest, ‘The Bray Bomber’ edged the scorecards as she maintained her sensational 21-0 record. This marked Serrano’s second defeat of her exemplary boxing career.