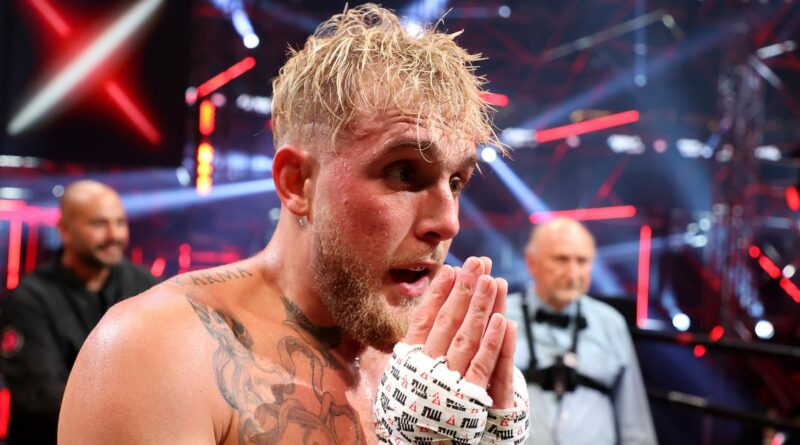 Jake Paul has accused UFC President Dana White of behaving like a “jealous ex” and predicted he will knockout former UFC champion Tyron Woodley inside two rounds in their upcoming boxing match.

The fight comes just months after Paul brutally knocked out Ben Askren in one round last April. Woodley is a long-time friend and training partner of Askren and clashed with members of Paul’s entourage backstage following the fight.

Paul took to Instagram last night to announce the event, which will be promoted by Showtime Boxing, and sent a series of messages to Woodley, Dana White, and his fans.

“It’s official. I have a list of people I plan on knocking out and as I enter my fourth pro fight, I am excited to cross the first one off the list by challenging myself against Tyron Woodley, a 5-time UFC champion known for his knockout power,” Paul wrote.

“Tyron ran his mouth a little too much in the locker room when I knocked out his best friend Ben and earned himself a top spot on the Problem Child death list.”

“Tyron’s a seasoned striker who has fought the best MMA fighters in the world but will be dropped by a Disney teen star in 2 rounds,” Paul predicted.

Do you think Jake Paul will knockout Tyron Woodley? Let us know in the comments section below.

“Maybe this time Dana White will actually be a man of his word and put his money on his former champion instead of trying to undermine my success like a jealous ex.

“Influencer vs MMA…let’s get it on. It’s Showtime.”