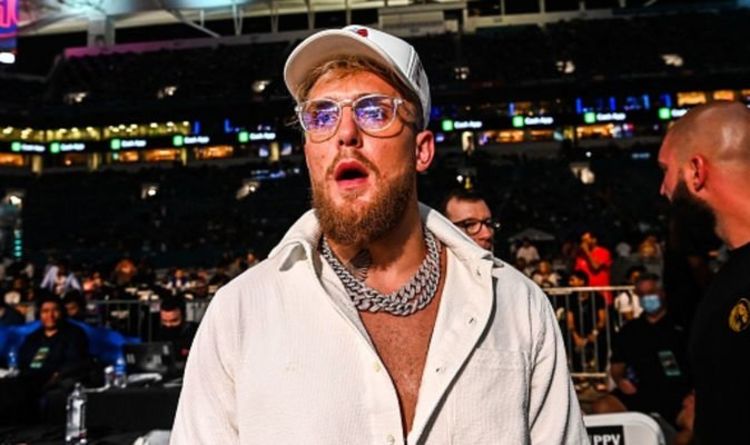 Due to the terms of the exhibition fight, there was no winner between Paul and Mayweather.

‘Money’ dominated the bout and never really looked to be in any danger from Paul, who, in fairness, did hold his own in the ring.

But that’s not how Paul’s brother Jake, who was embroiled in a nasty spat with Mayweather in the build-up, saw it.

Making a controversial claim about Mayweather’s well-documented record, he tweeted just seconds after the fight: “50-1. 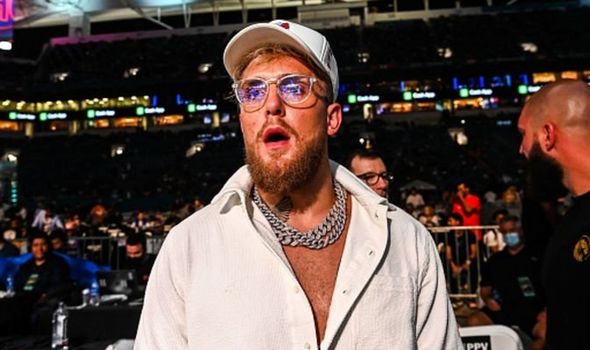 Jake is currently 3-0 in his own boxing career, having most recently beaten former UFC fighter Ben Askren via TKO in round 1.

Paul is next due to face multiple–time UFC Welterweight Champion Tyron Woodley on August 28.

Speaking after the fight, Logan claimed Mayweather had been “finessed” into a bout with himself. 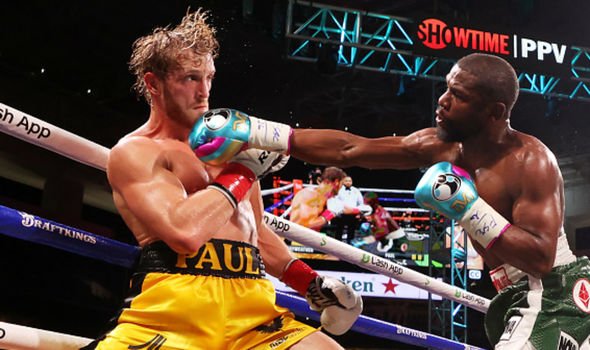 “You are witnessing the greatest finesse job in history,” he said.

“Why is Floyd Mayweather getting in the ring with me? He has everything to lose.

“Imagine I beat him for one second. I have to imagine taking this fight would be a regret.

“I was really treating this as kind of a respectful exhibition.

“I wanted to acknowledge Floyd’s career path and everything he has accomplished.

“I was trying to be respectful and then my brother took his hat and he said he was going to kill Jake, and I don’t take that s*** lightly.

“It has become super personal. Just the way he is talking online and he thinks he is in control of this fight to the tee.

“It’s going to take 44 years of Floyd’s life for him to be humbled.”