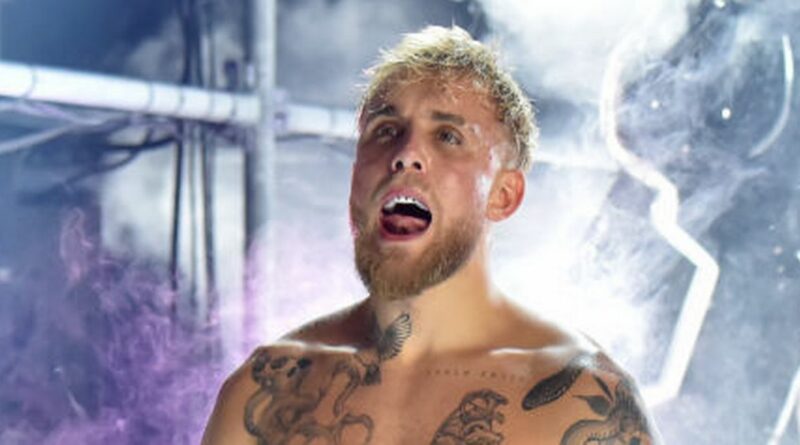 Jake Paul believes he's one of the biggest stars in world boxing, but the controversial YouTube star has now apparently turned down a fight against a "legit boxer".

Paul is yet to fight another professional boxer, but has had three fights as a pro.

He defeated 36-year-old retired UFC fighter Ben Askren in the first round of their fight in April, the first time he's fought against another professional fighter.

After that fight he declared: "This is what my management has texted me, by the way: ‘We do this right and you will be the biggest pay-per-view star in history. ‘You are the most impactful, most important boxing professional in history.’"

Paul has caused a stir in boxing by calling out the likes of Floyd Mayweather and Conor McGregor, but has now apparently turned down the chance to fight a professional boxer.

According to The Athletic, he refused the proposal from Triller, the promotional team behind his last two fight.

He was reportedly offered the fight on the undercard of an upcoming Triller fight card, but rejected that offer.

Instead, he has now signed with Showtime, the team behind the latter part of Mayweather's career and the promoters of his upcoming exhibition against Logan Paul.

“We tried to look at what makes financial sense.

"I just don’t know how anybody can make money at the level he’s asking for.”

Speculation suggests the move was made to put Paul on course for an exhibition bout against Mayweather later this year.

The 44-year-old is expected to beat Logan, the older of the two brothers, when they meet at the Hard Rock Stadium in Miami next month.