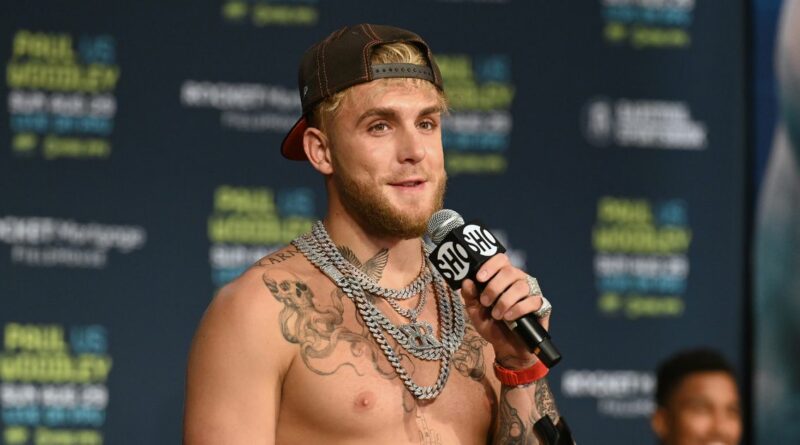 The 24-year-old tweeted: “Updated status: Retired boxer” last night, meaning a potential fight with Tommy Fury would be off the table.

However, with 'The Problem Child' claiming the fight brought in 1.3 million sales – which in turn produced $75million – it seems likely that we will see Paul in the ring again.

The tweet was rather surprising given the YouTuber had agreed to a rematch with Woodley, on the bizarre condition he gets an "I Love Jake Paul" tattoo.

After his retirement tweet, Paul tweeted conditions around the tattoo he wants Woodley to get.

For the first time in the ring, theYouTubesensation was given his biggest test when Woodley rocked him in the fourth round.

However, he recomposed himself and went on to win on pints.

Though Jake ultimately came through the contest relatively unscathed, this was the first time that he had gone the distance after winning his first three bouts via knockout.

Do you think Jake Paul will fight again? Let us know in the comments section.

After winning his fight on the undercard against Jake Paul’s sparring partner Anthony Taylor, Tommy Fury demanded to fight Paul next, but the internet star gave an indifferent response.

"I haven't stopped, I think I might need to chill out for a second and figure out who I am," he said.

“Honestly, we'll see. I've been boxing for 18 months now. I haven't been to the dentist, I barely got my hair cut in the last two years,” he said post match.

"I'm going through ups and downs. But I'm keeping my head straight and we'll see." 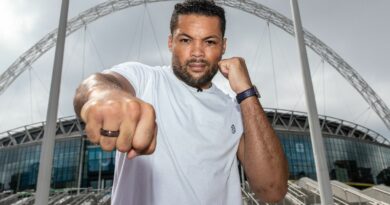