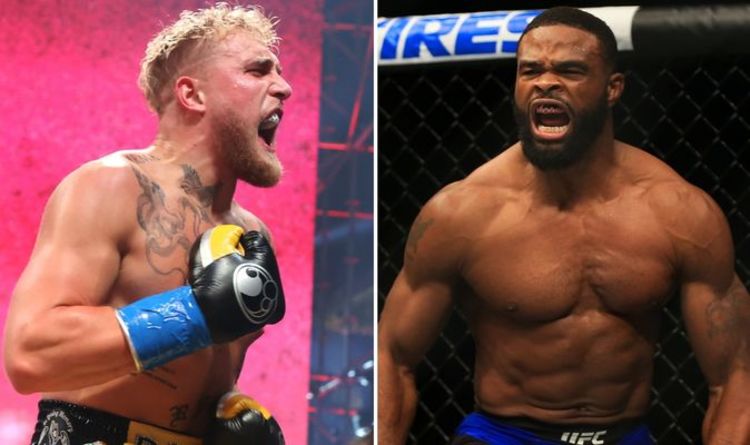 Paul has agreed a deal to face former UFC welterweight champion Tyron Woodley in a boxing match, according to reports Stateside.

Sources have confirmed to The Athletic that the pair have agreed the matchup, and are set to compete at an event at a date to be confirmed in due course.

Paul’s last outing saw him go toe to toe with former Bellator and ONE Championship welterweight champion Ben Askren, who is renowned as a wrestler, but unheralded as a striker.

Paul scored a stunning first-round knockout to claim victory in their bout on April 17 at Triller Fight Club.

Since that win, Paul has attempted to goad a host of UFC personalities into fights with him. 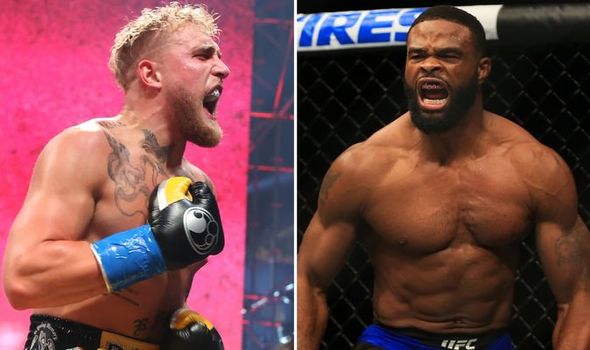 And Cormier even confronted Paul at cageside during the UFC 261 pay-per-view event in Jacksonville, Florida as the pair went face-to-face in a tense exchange between bouts at the VyStar Veterans Memorial Arena.

Paul’s older brother, Logan Paul, is set to step through the ropes for his second professional bout on June 6.

Logan, who lost his professional debut to fellow YouTuber KSI in November 2019, will take on 50-0 boxing legend Floyd Mayweather at the Miami Dolphins’ Hard Rock Stadium.

But to date, it has been Jake who has made the bigger success of his prizefighting career.

Jake, 24, made his professional boxing debut against fellow YouTuber AnEsonGib in January 2020, and knocked out the British vlogger in just two minutes, 18 seconds in Miami.

He then followed up that win with a huge second-round knockout of former NBA star Nate Robinson last November at the Staples Center in Los Angeles.

“The Problem Child” then faced Askren in Atlanta, Georgia, and finished him in 119 seconds to score the fastest win of his career to date. 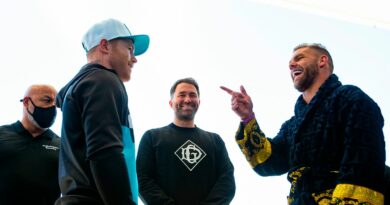