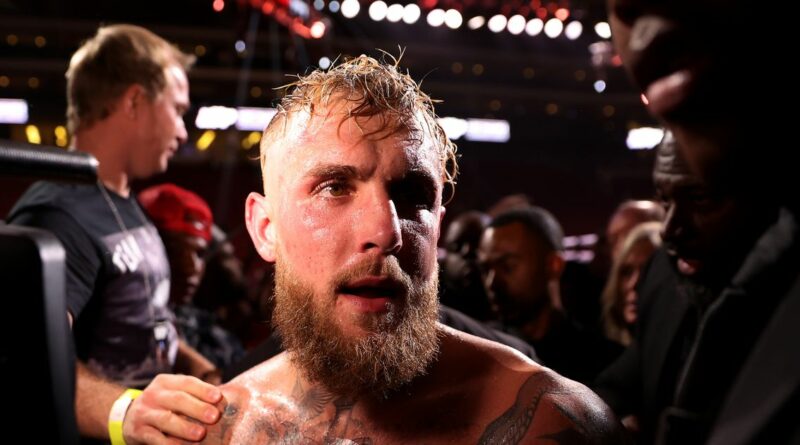 YouTube star turned professional boxer Jake Paul has slammed rival Tommy Fury calling him a 'fraud' over two cancelled fights and has refused to 'pay him a penny' this time out.

Paul has offered to travel to London or Manchester for a fight and has given Fury's promoter Frank Warren seven days to get a contract ready.

Representatives of the fighters are currently discussing terms for a bout which would see the unbeaten boxers put their record and reputations on the line. Warren told talkSport that a deal for a late February or March fight is set to be finalised 'in the next week'.

Fury, who fought against Rolly Lambert in an exhibition bout in Dubai last week, has hit back at rival Paul telling him to 'negotiate properly' to get the fight on.

The British fighter tweeted: "Dear @jakepaul I’m glad to see you’ve agreed to the location and time. Now you can tell your team to get round the table and negotiate properly instead of trying to hide behind the old terms/ agreements put in place two years ago. I’m ready and waiting to get this over the line."

Fury pulled out of their first fight last December due to a chest infection and a broken rib. The fight was re-scheduled for August at the iconic Madison Square Garden in New York. However, while travelling to the post-fight press conference Fury revealed that his visa into America had been refused.

In response to Fury's tweet his rival Paul, who has an unbeaten record of six professional victories, called him a 'fraud' after their two cancelled fights.

He added: "You and your papa are both frauds. My team and I will never risk a quid on you again. I’m not paying you a pence you dimwit so there’s no old agreement/terms. My team has spoken to the Warrens multiple times this week and the deal is your promoter is paying you. Sign the paperwork." Who will win if Tommy Fury and Jake Paul meet inside the ring? Let us know your thoughts in the comments section

Fury, the brother of heavyweight world champion Tyson Fury, also has an unbeaten record with eight wins and four coming by way of knockout. The Brit has vowed to stop Paul within four rounds with hard punching power.

"I definitely feel like this fight will happen this time. I've said if this fight doesn't happen it'll be through no fault of my own," Fury told TMZ Sports.

"I want this fight more than anything because it's a chance for me to put everything that I've been hearing for the past two years to bed. This fight does not go the distance.

"There's no chance in hell because I won't let it go to the distance. I am not gonna get in the ring and look to outpoint Jake Paul. I'm gonna be in that ring looking to take his head off with every punch. I can't see it going past 4 rounds. I can't."

Paul added fuel to the rivalry sitting ringside during Fury's exhibition match against Lambert mocking the British boxer. Fury responded calling Paul into the ring during chaotic scenes and John Fury also lunged at his son's rival after taking off his shirt. 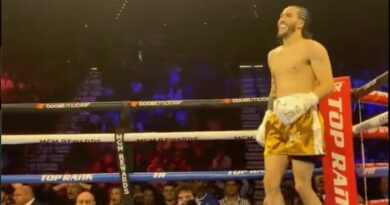 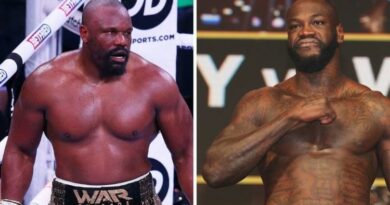 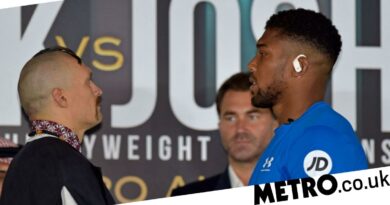