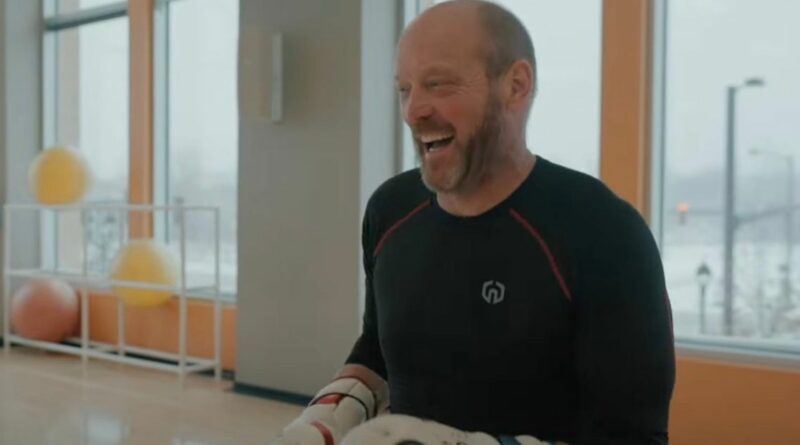 Jake Paul's dad Greg has threatened to step in and sort out KSI himself after accusing the YouTuber of being "afraid" of his son.

The bitter verbal feud between the two influencers-turned-boxers has rumbled on, with the pair finally set to settle their differences in the ring this year. A bout in late 2023 has been provisionally agreed, with KSI's stock having risen further this month with his win over Faze Temperrr at the Wembley Arena.

Paul's immediate fighting focus appears to centre around settling a different war of words though, with him and Tommy Fury finally poised to go toe-to-toe in February. But it seems his father is very keen to take care of KSI himself, who branded Greg "disgusting" for his behaviour in the build-up to his clash with Jake's brother Logan back in 2019.

And in a new video, the 59-year-old releases his own aggression in a training session with Jake, hammering pads and weaving about before deciding that he would call out the English rapper. That's despite admitting to his son during the footage that this was his first boxing session of any kind.

Involving father figures in feuds is hardly anything new for the American, the only difference now it's his own involved. Late last year, he incensed a topless John Fury by constantly goading Tommy during his drab exhibition bout against Rolly Lambert in Dubai.

Who wins out of Jake Paul and KSI? Let us know in the comments section below.

'The Problem Child' himself has previously accused KSI of running from negotiations, only for his rival to fire back be claiming his foe has not been transparent: "You say you are ready but then the negotiations don't say that. You are full of s***," he said.

KSI's relationship with the Paul family remains an intriguing one, however, given he's currently in a successful business venture with Logan. The pair's new Prime hydration drink has been flying off the shelves, with bottles being resold online for extortionate amounts.

The money raked in has led to KSI joking to fans that he can now hang up the gloves. He said this month: "Well we used to be boxers (himself and Logan) but we're retired now." 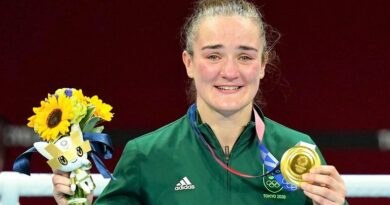