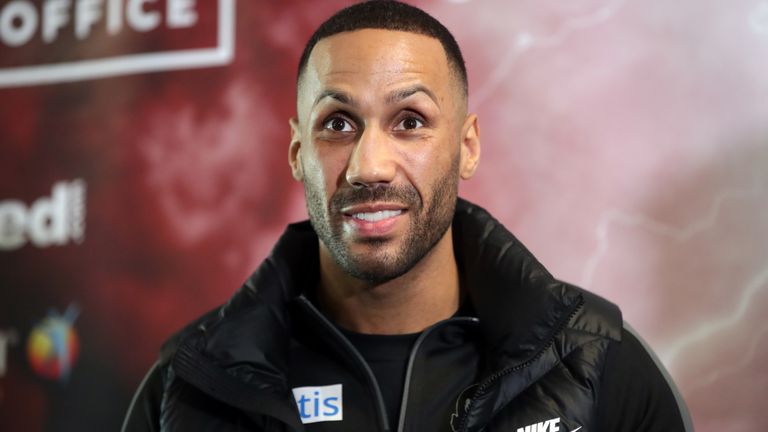 The 35-year-old says the crime was committed during England’s Euro 2020 final defeat to Italy – and has asked for help retrieving the items. 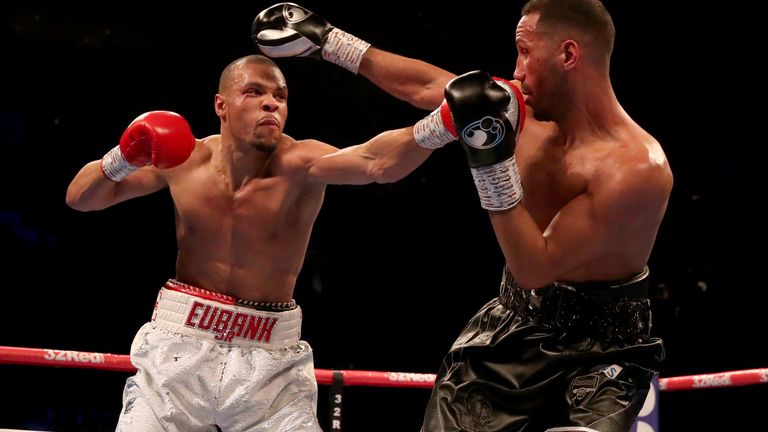 DeGale won middleweight gold at the Beijing Olympics in 2008 – and went on to twice hold the IBF super-middleweight title.

He retired in February 2019 after losing on points to Chris Eubank Jr at the O2 Arena.

On Monday, he posted a video on Instagram apparently showing the fully-covered alleged burglar walking up to his parents’ house and then covering up the CCTV camera.

DeGale wrote: “My parent’s house got burgled last night whilst our boys were trying to bring it home!

“He took two of my prize possessions MY OLYMPIC GOLD MEDAL AND MY MBE.

“They are worthless to anyone other than me and they are two achievements that I prize from my boxing career.

“I am gutted and need my medals back.

“Can anyone help by reporting any information you have? Please share far and wide.”

Keith Thurman’s 2019 plans don’t include Crawford or Spence, but could involve Pacquiao and Porter