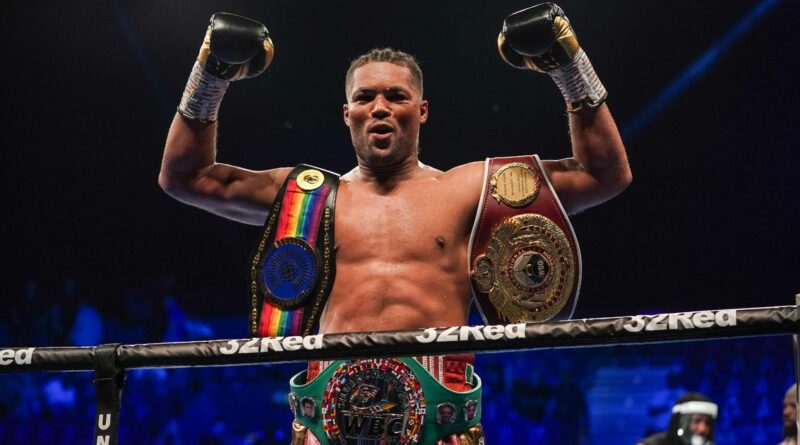 Joe Joyce has been linked to a clash with fearsome puncher Deontay Wilder but a leading boxing figure has warned him about taking on the challenge of the American.

Two-weight world champion Carl Frampton is not sure Joyce should face the powerful Bronze Bomber, after promoter Frank Warren revealed he would be up for making the fight.

Joyce, 36, stopped veteran Christian Hammer at the weekend to maintain his position as No 1 challenger for Oleksandr Usyk's WBO heavyweight title but the Ukrainian is currently tied up with a rematch against Anthony Joshua. The Londoner is expected to fight again in September but Frampton, who was on commentary duty for BT Sport at the weekend, doesn't think it should be Wilder next.

"There was still no effect on him and he did what he had to do, but how long can you continue to do that for? It's hard not to like Joe, everyone likes Joe. He's a great guy.

"People talk about what fight next. I think the only one to try and stay away because he does get hit so clean is Wilder because he is such a ferocious puncher, but I think Joe gives every single heavyweight on the planet a hard fight."

Who should Joe Joyce fight next? Let us know in the comments section below

It would be unlikely Joyce would face Wilder next. The American is still considering his future after back-to-back defeats by Tyson Fury in two epic clashes in Las Vegas.

Joyce would be risking a lot by taking on a big-hitter like Wilder while in such a strong position for a world title shot. But his promoter Warren is open to making the fight and may speak with the Bronze Bomber's manager Shelly Finkel.

Warren said: "I've got no problem making that fight. Absolutely no problem. If it can be done, I'd love to do it. Why wouldn't we try and do that fight? It'd be a great fight.

"Could you imagine Joe landing his [punches] on his chin? Yeah, it's not a problem. I may speak to Shelly about that. But I think, I'm hearing – I don't know how true it is – but he [Wilder] may be coming back with a comeback fight some time in the autumn, in the States."

Joyce is eager to keep active after a year out of the ring and, at 36, time is not on his side. But he has seen hopes of a clash with Joseph Parker disappear – with the Kiwi signing with a rival promoter and broadcaster. He is expected to headline in London again in September with an opponent being worked on already. 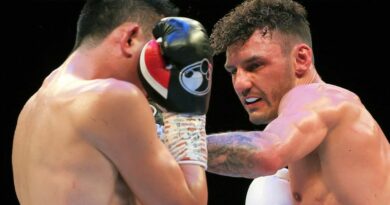 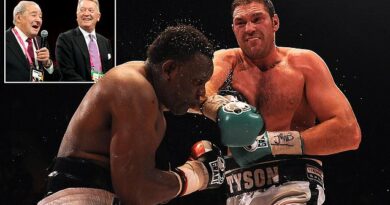