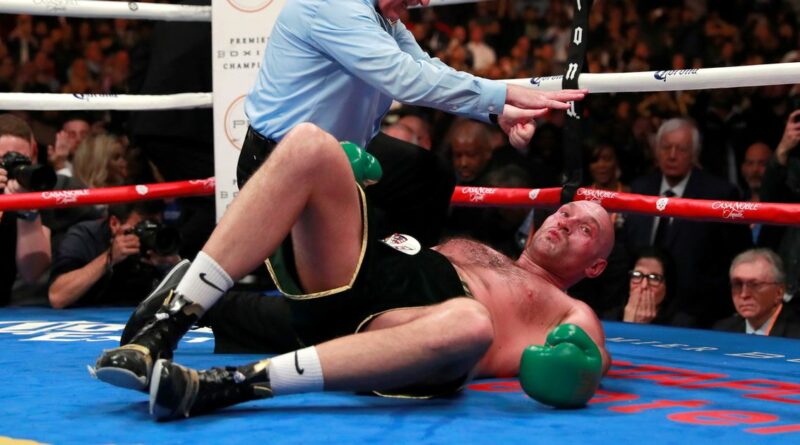 Tyson Fury's dad, Big John Fury, has admitted that he feared the worst when Deontay Wilder caught his son with a wicked left-hook in their 2018 bout.

The pair are set to conclude their trilogy bout in the early hours of Sunday morning after they fought to scorecard draw in 2018, and Wilder's team threw in the towel in 2020.

However, the outcome of their first bout could have been completely different.

Wilder, renowned for his punching power, caught Fury, and the Gypsy King immediately hit the deck as his eyes rolled back in his head.

And John Fury feared the worst.

“I thought that was it," John Fury admitted to the SportBible.

"I was worried about his health and strength.

"I thought, ‘Just get up to your feet and be normal’ at that point because we see a lot of bad things happen in boxing.

“I thought my son was gonna be one of them victims, unfortunately."

What do you think of Tyson Fury's 'sit up'? Let us know in the comments section

However, Fury did get back up, and in spectacular fashion.

Fans dubbed Fury's 'sit up' as similar to that of The Undertaker, who performed a similar move in the WWE during his long career in sports entertainment.

"We had to go through that bad experience to bring us where we are today," John continued.

"That get-up in the 12th round made Tyson’s life and career. It stood him in good stead, more good than if he would have stopped Wilder in two rounds."

Fury himself has admitted he was out, but he still managed to beat the count, leaving a stunned wilder in the other corner.

Incredibly Fury ended the round on top and he exploded out of his corner to chase Wilder around the ring. 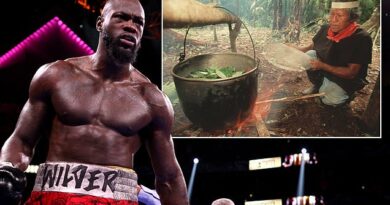 Wilder may look to a psychedelic drink to aid retirement decision 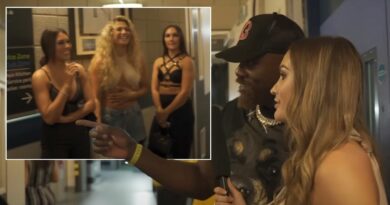