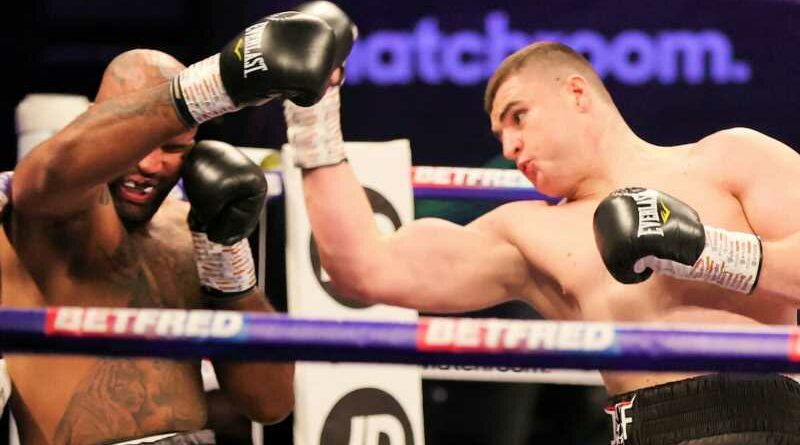 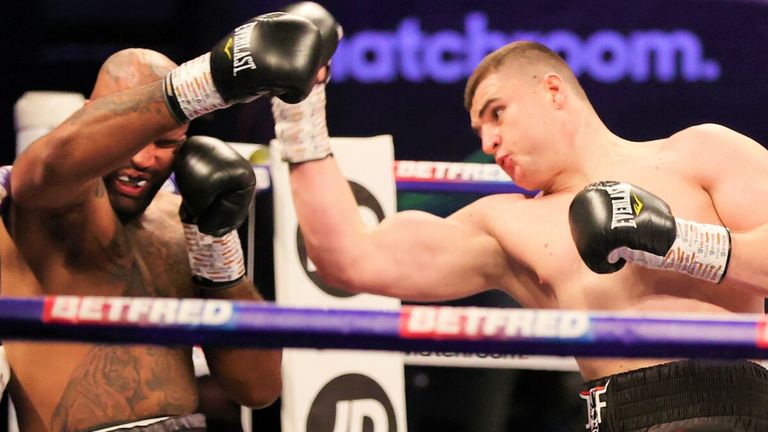 Johnny Fisher announced his arrival in the heavyweight division with a swift demolition of Matt Gordon at The SSE Arena in Wembley.

‘The Romford Bull’ marked his professional debut with a destructive display as he floored Gordon on two occasions in a first round stoppage win.

Fisher made a fast start, throwing crunching combinations from the opening bell, and a string of right hands sent Gordon toppling onto the ropes. 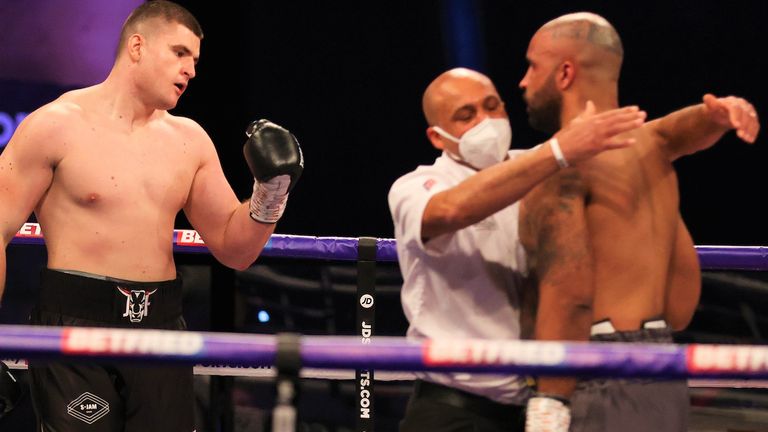 Sensing the finish was near, Fisher quickly clubbed Gordon back to the canvas, and referee Ian John-Lewis soon waved off the fight. 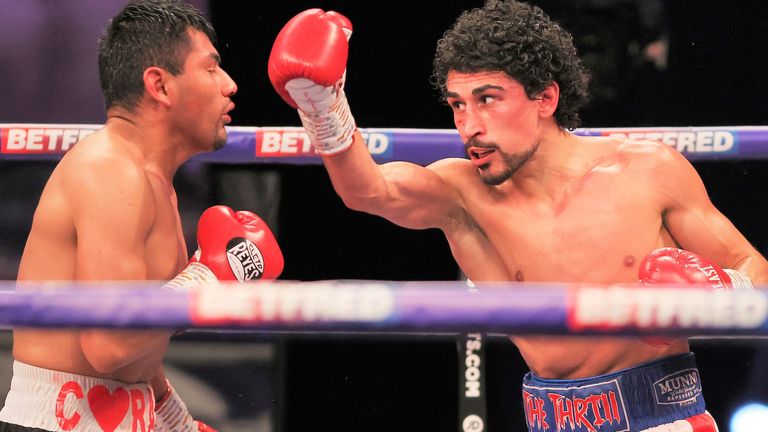 The 26-year-old showcased slick skills against the relentless aggression of his Mexican opponent as he earned a unanimous decision with scores of 98-92, 98-93 and 96-94. 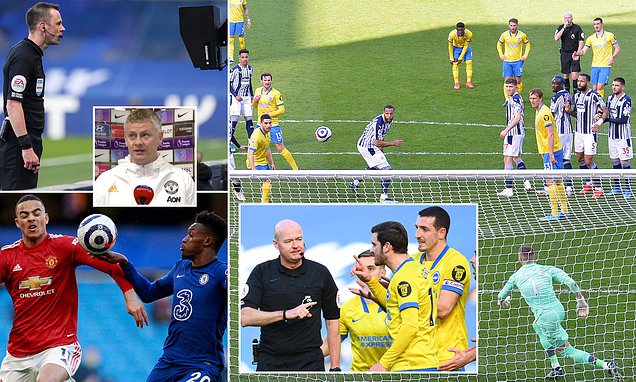 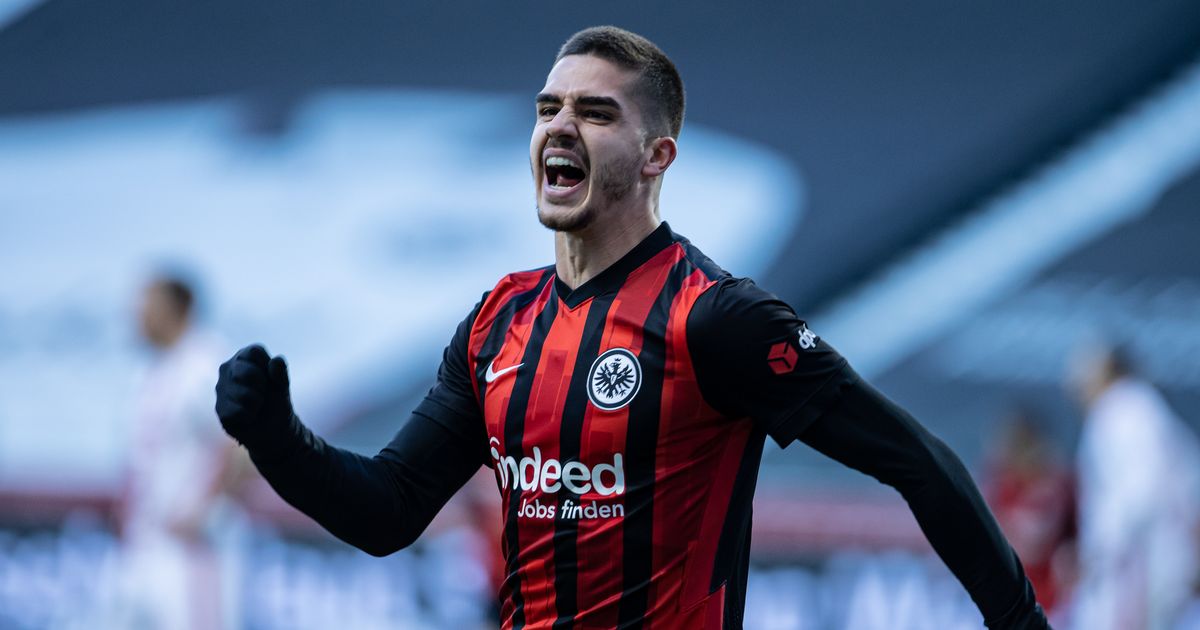 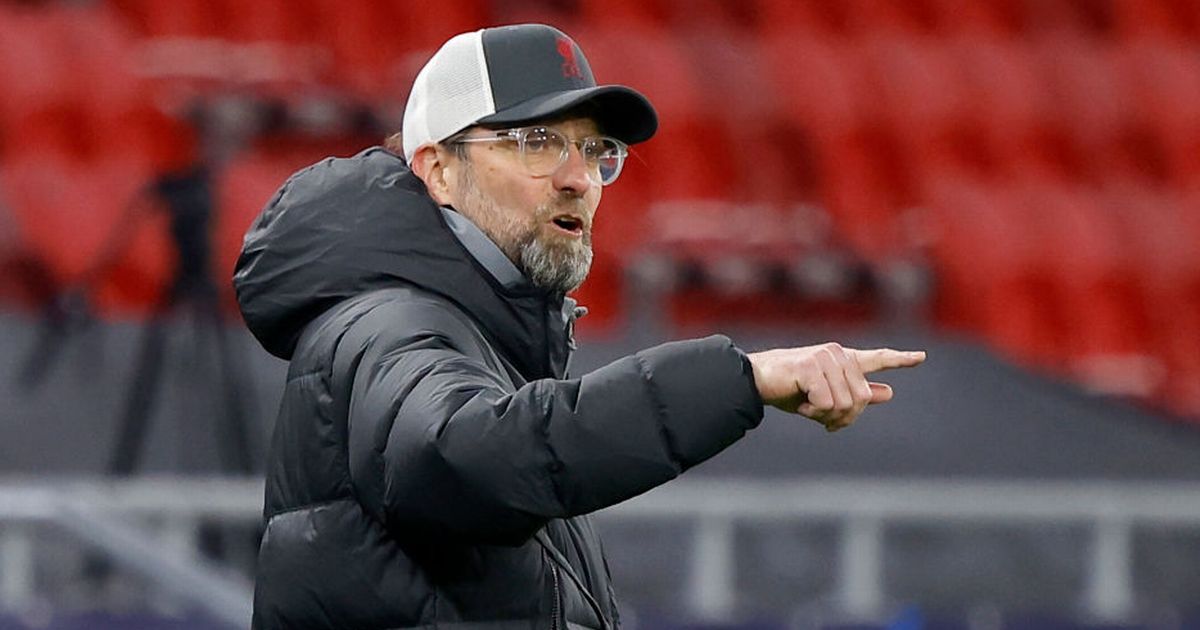 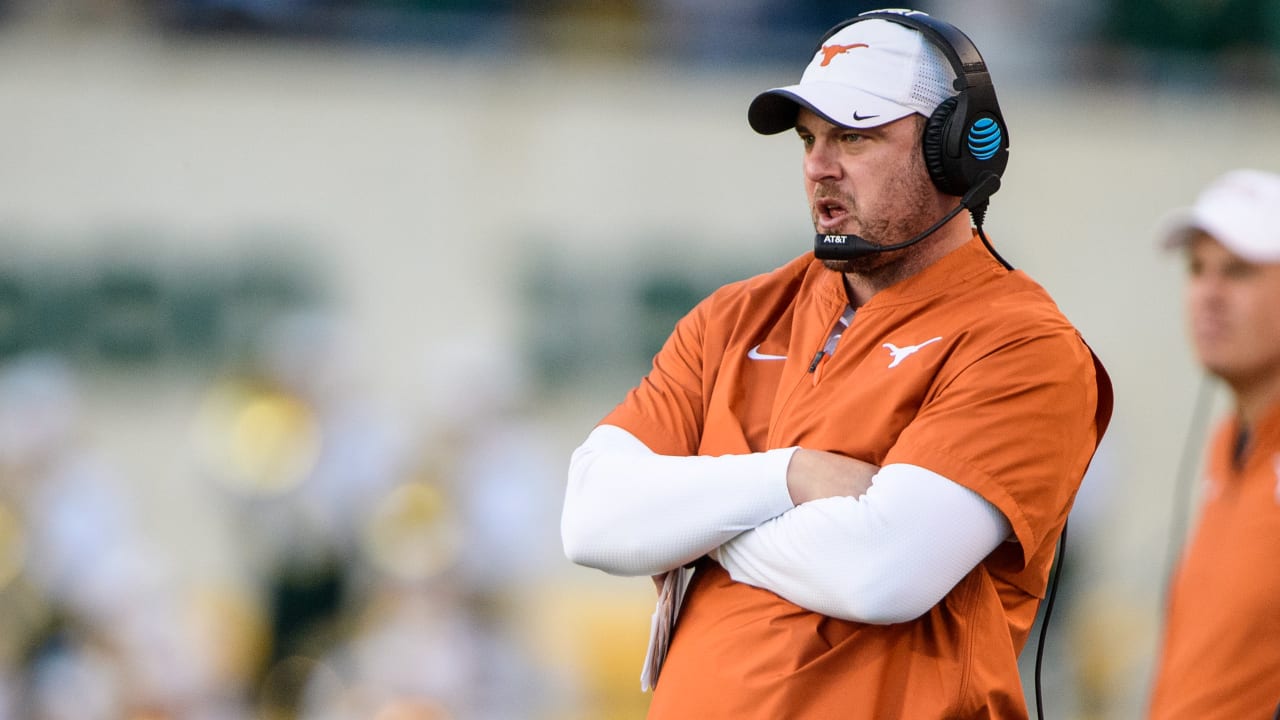