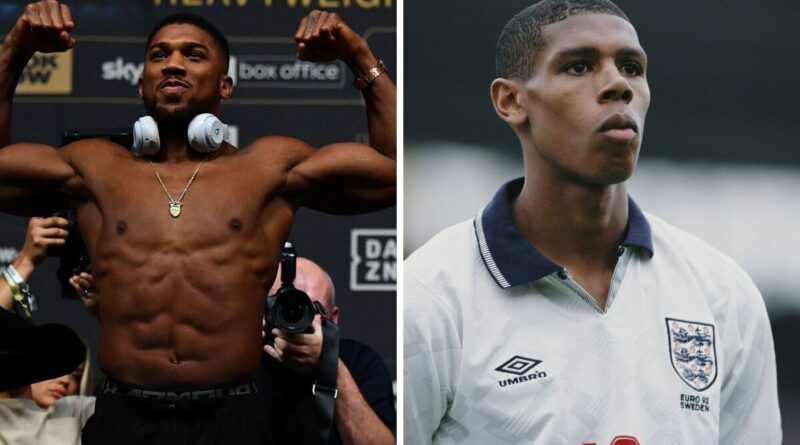 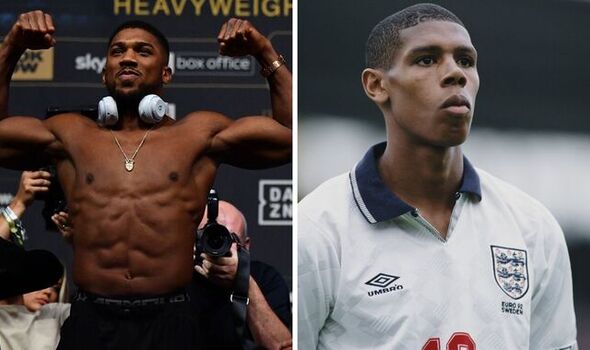 Johnny Nelson has weighed in on Anthony Joshua’s choice to switch broadcast partners from Sky Sports to DAZN – and admitted AJ’s call was a ‘no-brainer’ by using a comparison with ex-Premier League player Carlton Palmer.

Joshua chose streaming platform DAZN over Sky – which had been broadcasting his fights since the start of his professional career – after he was made an offer ‘he could not refuse’. Joshua’s deal with DAZN is a multi-year, multi-fight deal with the requirement of two fights a year. The contract with DAZN is reportedly a 9-figure US dollar deal, with upside, putting his earning potential over the next three to five years into the hundreds of millions of dollars.

Now in an interview with Boxing Social, Sky Sports pundit Nelson has admitted he is ‘heartbroken’ by AJ’s decision but understands his reasons for the mega-money move. When asked how much losing Joshua will affect Sky, Nelson responded: “How does it affect them? I think it’s probably more of a broken heart than anything else but business-wise, it’s business, that’s just business that’s just how it is. 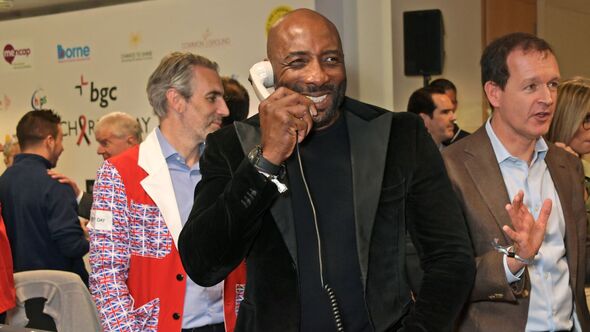 Nelson then continued to defend Joshua’s decision, comparing his situation to that of former England international Palmer and his transfer from Sheffield Wednesday to Leeds United in 1994.

He said: “DAZN would have thrown the kitchen sink at Anthony Joshua and so how could he have said no? I can remember Carlton Palmer and he played for Sheffield Wednesday, and they asked him to go and play for Leeds and we were out one night – my football knowledge is garbage sorry – we were out one night, and these guys were giving him s***, giving him hassle at the bar saying ‘ah, you’re a traitor’ this that and the other. 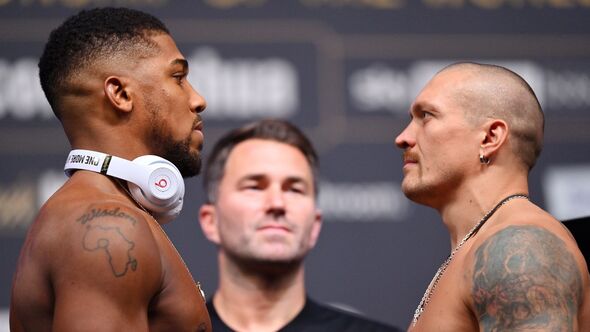 “And Carlton was cool man, man was bunning on his cigar and I said to the guy ‘hold on, stop, what do you do for a living?’ And he said, ‘I work at Fletcher’s bakery’ and I said what if ‘the bakery across the road from Fletchers pay you twice as much as what you’re getting paid to go and work for them, but you’ve got to leave your friends, would you go?’ ‘Well yeah,’ I said ‘so what’s the difference?’ This is business that’s just how it is.”

Joshua is set to rematch Oleksandr Usyk in his next fight on August 20. AJ will be looking to reclaim his WBA ‘super’, WBO, and IBF heavyweight titles after dropping them to the Ukrainian in September. The pair will face each other at the Jeddah Superdome in Saudi Arabia with the fight expected to be broadcasted live on DAZN PPV.