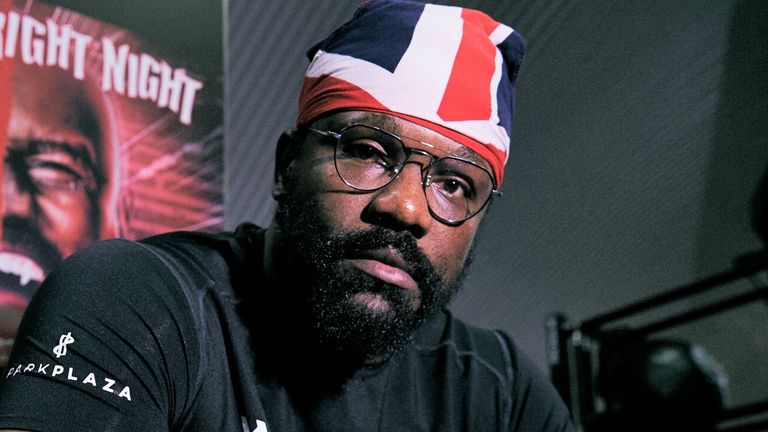 Joseph Parker’s desire for battle will be broken by Derek Chisora, who will bring unbearable ‘heat’ from the opening bell, says the British heavyweight’s new trainer Buddy McGirt.

Chisora has been working on a brutal game-plan with the highly respected American cornerman ahead of the heavyweight clash with Parker on May 1, live on Sky Sports Box Office.

Parker has racked up four victories since his last defeat, a dramatic showdown with Dillian Whyte in 2018, but Chisora intends to break the New Zealander’s resistance with relentless aggression.

The two training camps are set! @DerekWarChisora with Buddy McGirt, @davidhaye and @LondonShoot, @joeboxerparker with Andy Lee and @Tyson_Fury. They are both getting the best training in. WAR Chisora is going to beat the best possible Parker on May 1st 💪 pic.twitter.com/vNp8c1pSz4

“I mean it’s not going to be an easy task, but we’ve just got to keep the heat on him,” McGirt told Sky Sports.

“It’s not a secret. Keep the pressure and the heat on, and make him uncomfortable, every second of every round.”

Asked if Parker can handle these tactics, McGirt said: “No, personally no.

“If you try to stay on the outside with Parker, he’ll eat your lunch box. He’ll tear you up. But if you put that heat on him and make it hot in the kitchen, it’s a different ball game.”

Chisora emerged with credit from his last fight against Oleksandr Usyk, the former undisputed cruiserweight champion, who was forced to dig deep for a points victory last October.

McGirt does not want to alter Chisora’s all-action style, although he believes the 37-year-old can still make crucial improvements at this stage of his career.

“I can tell you, he’s got the right nickname, ‘War’. He’s very unique, he just wants to rumble,” said McGirt.

“The key is to get him to rumble in a smarter way, that can just make it better for him.

“I don’t see him as a challenge. I think it’s communication. You can tell somebody something, but if you tell them and show them, that’s the difference.

“If you can’t show the guy, his confidence isn’t going to be the best in you.

“Nothing big, minor adjustments. Have a little more control over the punches that he throws, and work on his balance a little more and everything else will take care of itself.”

Parker has also changed his training team, bringing in Andy Lee, the former world middleweight champion who was mentored by the legendary Emanuel Steward.

Lee was Tyson Fury’s assistant coach for the rematch win over Deontay Wilder and the Irishman is now prepping Parker for a tactical battle with McGirt.

“I really don’t know him, but he was taught by one of the best,” said McGirt.

“I’m quite sure he picked up a lot from him. It’s going to be a very interesting night.” 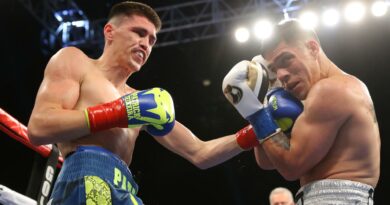