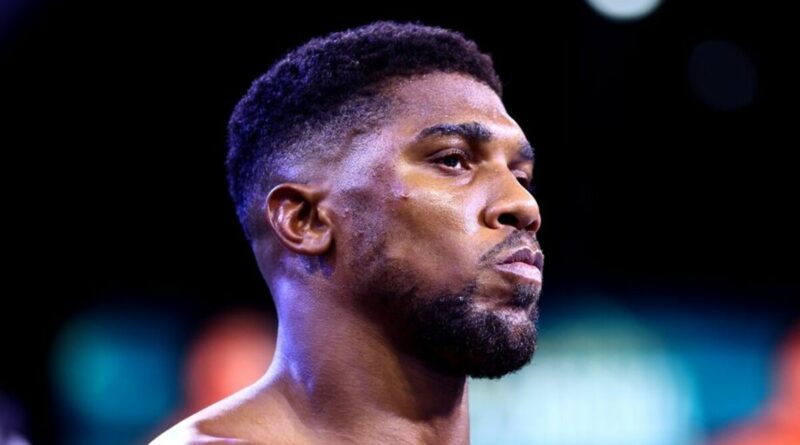 Anthony Joshua has been told he “deserves to take a softer” fight with the British heavyweight yet to line-up an opponent following his rematch defeat to Oleksandr Usyk. ‘AJ’ had been in negotiations to finally face Tyson Fury in December, but talks fell through with both parties blaming each other for the apparent collapse.

As a result, WBC champion Fury will instead face Derek Chisora in a trilogy fight in London, a bout widely viewed as underwhelming by boxing fans and pundits. Indeed, an irate Fury ranted during a recent appearance on the True Geordie podcast after being pressed by the host on his decision to face ‘Del Boy’ for a third time, having previously beaten him in 2011 and 2014.

As for Joshua, 33, promoter Eddie Hearn has revealed he’s been in talks with Deontay Wilder, who returned to the sport with an explosive KO win over Robert Helenius last month. A rematch with compatriot Dillian Whyte has also been widely touted.

But now Campbell Hatton, son of the iconic Ricky, has argued that Joshua deserves to scale back in his search for his next opponent, in order to get his career back on track. The former champion has now lost three of his last five fights, including the back-to-back losses to Usyk.

Appearing on the Boxing Social YouTube show, the second generation star argued: “Everyone else seems to get away with these softer fights. He’s just had back-to-back clashes against top fighters and he’s not has an easy fight since be boxed Dillian Whyte last time.”

Joshua stopped ‘The Body Snatcher’ back in December 2015, and Hatton thinks a rematch will represent a tough test: “From Whyte onwards he’s (Joshua) just had top fighters, so if he wants to have an easier touch, he deserves to,” he added. “He will get criticism, but I think ‘AJ’ v Dillian Whyte is a top fight.”

Hatton also defended True Geordie, real name Brian Davis, for questioning Fury’s choice of opponent: “He was asking a lot of the questions that people were thinking really,” he continued. “When I saw it was Chisora, (Fury’s) next opponent, it was a bit of a let down when you look at what it could have been.

“But obviously, you know with Derek he is a warrior and he’s always going to give it a top effort but we’ve seen it before a couple of times – and Tyson won both fights comfortably. So I was a bit disappointed and True Geordie was just asking what’s on everyone’s mind really.”

Dillian Whyte: Will the WBC move to restore him as mandatory challenger? 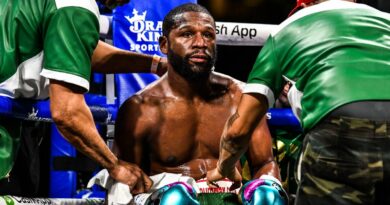