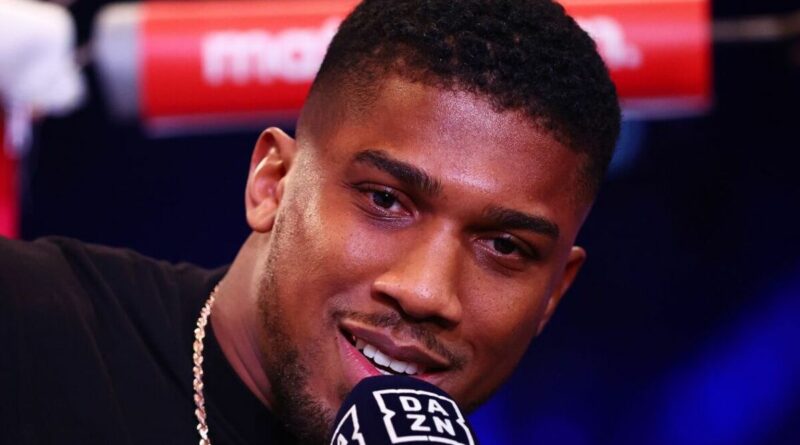 Anthony Joshua has given his opinion as to why the Tyson Fury fight fell apart. The Watford powerhouse told a group of reporters that the all-British showdown needed more time to be completed and that Fury’s deadlines killed off the fight for good.

‘AJ’ was expected to square off against Fury on December 3 at the Principality Stadium. However, communications dropped between both parties at the eleventh hour. Throughout the negotiation process, Fury repeatedly set deadlines for the contracts to be signed and declared that the fight was off multiple times.

According to Joshua, these self-imposed deadlines led to the fight ultimately falling through with Fury losing patience with the drawn-out discussions.

“When you’re dealing with a situation that’s so big, that we’re in, it’s not a simple fight, it’s a big fight. I could go into further detail, but basically it needed a bit more time and he wanted to fight on a certain date. So, the deadline he set for someone with my capacity weren’t fit for the date he had in mind – December 3rd.”

When Fury was asked the same question during an interview with Sky Sports, he claimed that it was because Joshua and his team didn’t want the fight.

“Full stop. There’s too much messing. I’m not going over it again. They’re too hard to deal with. The fight didn’t happen. The reason I believe is they never wanted it to happen, and they never had any intention of it happening.

“The first week [of negotiations] I believe he was interested in the fight then he realised the daunting task and he got talked out of it by his people and himself. If that wasn’t the reason, he would be here now fighting instead of Derek. But he’s not and that is that.”

Fury now faces Derek Chisora for a third time on the same date at the Tottenham Hotspur Stadium. Chisora was convincingly beaten by Fury in their previous two encounters in 2011 and 2014. 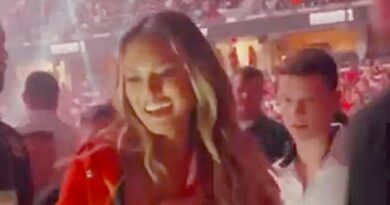 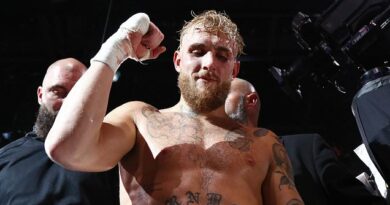