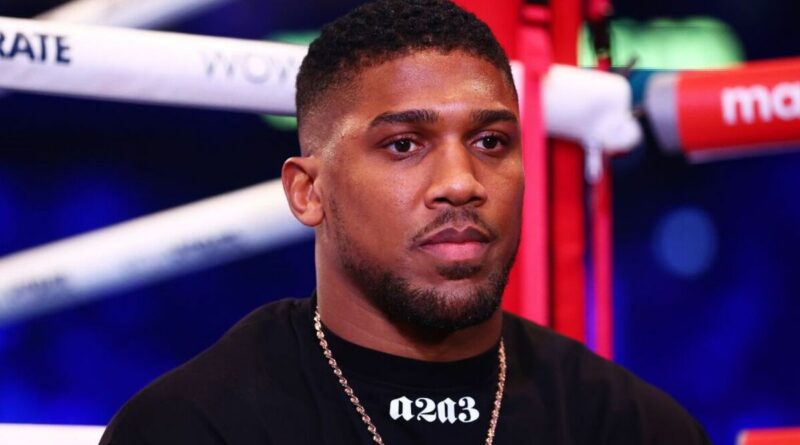 Anthony Joshua has been urged to snub the ‘big names in America’ including prospective trainers Roy Jones Jr, Derrick James, and Virgil Hunter by retired British heavyweight David Price. The Liverpudlian believes Joshua would be better suited staying in the United Kingdom working with someone that has ‘his best interests at heart’ and has put Derek Chisora’s mentor Don Charles forward as a possible option.

Following his second loss to Oleksandr Usyk, Joshua split ties with former lead Robert Garcia and went on a tour of the United States to trial out a few renowned gyms ahead of his return to the ring in early 2023. Joshua was pictured working with James and Hunter while Jones Jr has thrown his name into the mix to train AJ as well.

But Price believes the best coaches are ‘on his own doorstep’ and would prefer a left-field partnership with Charles who has known Joshua since he was a youth.

“I tell you a good trainer and you might think I’m mad but because he’s known him since he was a kid, Don Charles who trains Derek Chisora. I bet he’d do a great job with Anthony Joshua,” Price told iD Boxing. “But it’s not the glamour name, it’s not the name that makes people sit up and take notice. It could be sitting on his own doorstep the best answer.

“He’s known him since he was a kid, he’s a good trainer of heavyweights, he’s a big man himself. What has he got to lose? He wants to go and train in America with all these big names. I’m not all for the American trainers, I think a lot of it is b*******.

“Just because they’ve got an American accent and the big American thing like HBO and this and that. There’s a lot better trainers in the UK. All of the Americans care about a lot of the time is the money. They just want the money, they don’t really care about the fighter. I think he should stick in the UK with someone that has his best interests at heart.”

Joshua was ‘ushered out of ring’ after being floored in sparring

Joshua is expected to return to the ring in March or April next year at the O2 Arena, London. Dillian Whyte is the current frontrunner to face Joshua following his victory over Jermaine Franklin last month. 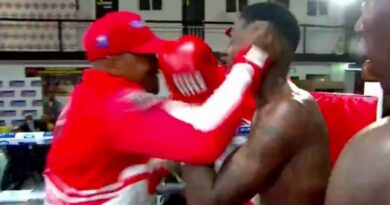