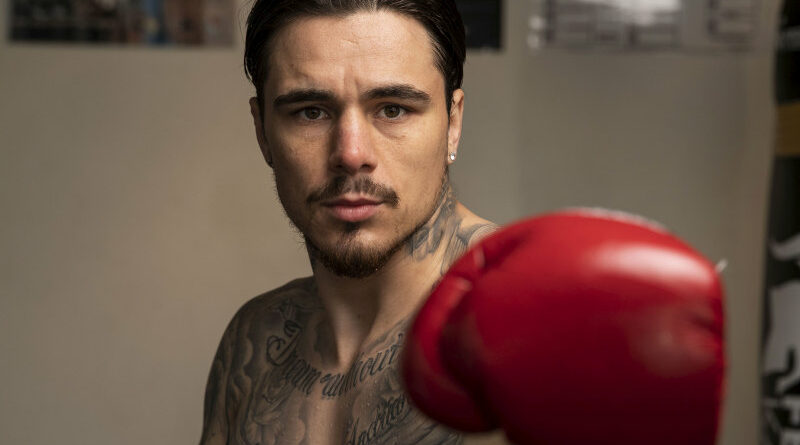 Sydney fighter George Kambosos is delighted that the International Boxing Federation has mandated him for a world title fight with lightweight champion Teofimo Lopez – and he wants to become ''Australia's greatest fighter'' in front of a capacity crowd in either Sydney or Melbourne.

"It's confirmed from the IBF saying that the fight now has to take place. It is good, it puts pressure on Lopez. I have earned my shot, and he has to fight me,'' Kambosos said on Saturday after the governing body ruled that Lopez must fight Kambosos.

Lopez won the IBF crown in late 2019 and unified the lightweight division when he pulled off an upset win against Ukrainian superstar Vasyl Lomachenko last October. 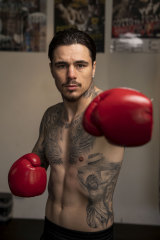 ''We have been negotiating with Lopez manager and Top Rank since I beat Lee Selby (in London last October) … we are pushing for me and Lopez fighting for all the belts and for it to be here in Australia, that's the most important thing,'' Kambosos said.

"I really want it. A lot of people don't want to fight Lopez. But this mandatory is good. I really want this fight, I truly believe I will win this fight.''

And he believes he could become the standard bearer for Australian boxing if he could wrest the title from Lopez.

''We would look for it to happen probably April or May. It will be the biggest fight ever in Australian history I believe.

''There's never been a unified champion with all of the belts in Australia, and I believe I can become the first and the greatest fighter in Australian history.

''That's not taking anything away from our great fighters. I love the history of the sport, our former champions Jeff Fenech and Lionel Rose, all the champions that have come through the ranks and helped me get to the position I am because they led a road to fighting in this country.

''But this would be huge, massive. I have got that vision, I could see myself in front of a packed-out arena with thousands of people watching me become the undisputed lightweight champion of the world with four belts around my waist.''

Greek-Australian Kambosos has no real preference for a venue, with either his hometown Sydney or Melbourne, where there is a very large Greek-Australian diaspora, acceptable.

''Personally Melbourne is a great market for me, and I am also from Sydney, which is a fantstic market for me too," he said.

''We are pushing either Marvel Stadium or Bankwest Stadium, Melbourne or Sydney, we are still going back and forwards in negotiations, nothing is locked in yet.

''We have been mandated, so we have to continue the negotations, but it's a great step forward to making this fight a realistic fight that is going to happen.

"There's over 700,000 Greeks in Melbourne and I am a very proud Greek and very proud Australian, so that's a huge factor, and I am based in Sydney, I live there. It's going to be one of them, that's where we are pushing for this fight to happen."