Disgraced heavyweight Kash Ali is facing a lengthy ban and a hefty fine after his disqualification for biting David Price on Saturday.

Price was left with thick, red markings on his stomach after the 27-year-old bit him in the shocking incident in the fifth round of their non-title fight in Liverpool. The Liverpool fighter also claimed Ali bit him at least twice in the opening two rounds.

The British Boxing Board of Control will now summon Ali to appear before the Central Area Council this month where his licence will almost certainly be suspended. Ali’s purse, which Sportsmail understands was in the region of £20,000, has also been withheld. 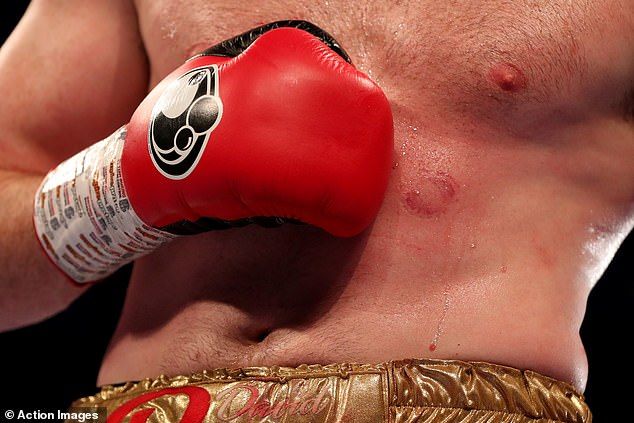 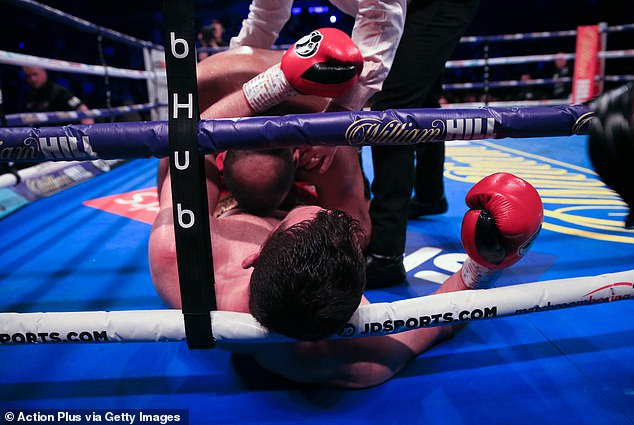 The flashpoint in the fifth came after the pair grappled and fell to the ground. While down, Ali, who had earlier been deducted a point in the third for hitting behind the head, sank his teeth into Price just beneath the rib cage.

Price could be heard shouting ‘he’s biting me’ to the referee, Mark Lyson, who disqualified Ali.

The savage nature of the assault was illustrated by the clear teeth imprints on Price’s stomach, despite Ali wearing a gumshield. 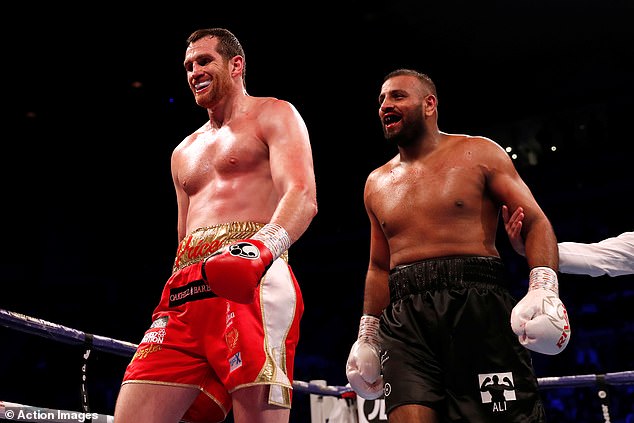 When asked about a possible rematch, Price said: ‘I don’t want to share a ring with an animal like that again.’

Ali, who was previously unbeaten in 15 fights, was pelted with drinks from the crowd as he left the ring.

He told iFL TV: ‘I thought it was a good fight, I had him hurt in the fifth, I could’ve stopped him, I wrestled him down and it was a stupid thing what I did, ridiculous.

‘There’s no excuses for it, I think just the build up to the fight, it was my first time I’ve boxed on the big stage, I was so pumped up, I was ready to fight, the street stupid mentality just kicked in – it was stupid.’ 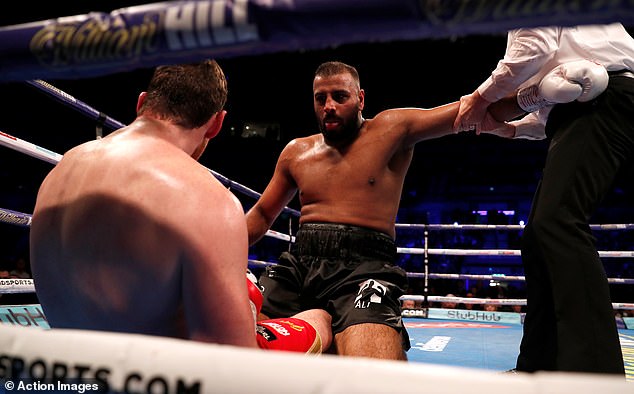 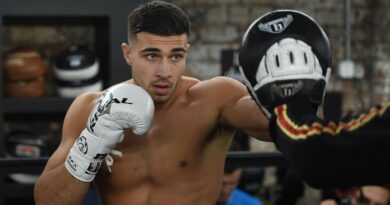