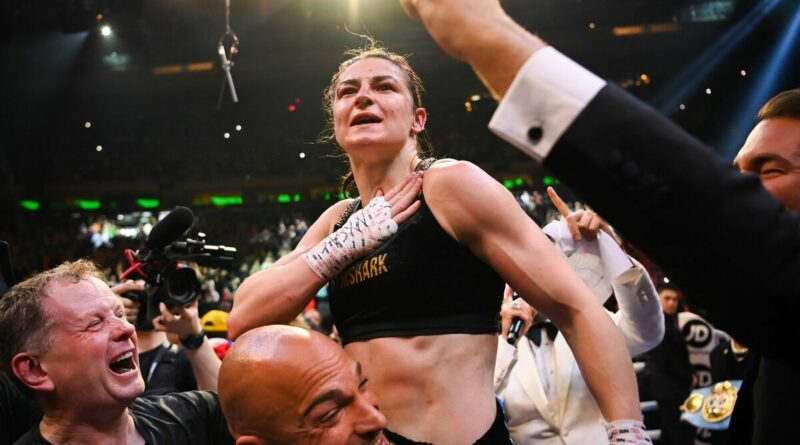 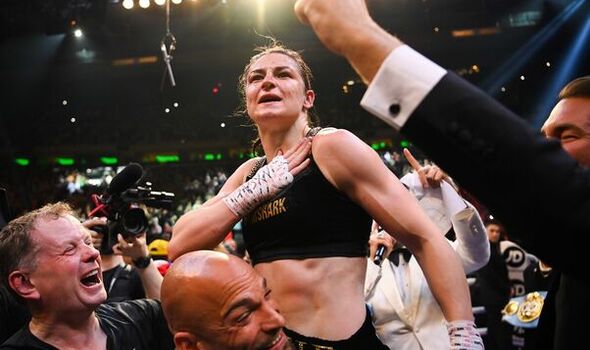 Katie Taylor has already called for a rematch with Amanda Serrano despite beating her Puerto Rican rival in a bout for the ages in New York. Taylor, 35, retained her status as the undisputed world lightweight champion, taking a split decision after being up on two cards by 97-93 and 96-93 margins, with one judge scoring it 96-94 to Serrano.

It was the first time two females had headlined Madison Square Garden and the fight lived up to its billing in front of a sell-out crowd. It was Serrano who was the aggressor in the opening stages but then Taylor began to take control, and in the penultimate ninth round clearly hurt her bloodied opponent before a grandstand finish.

The final minute saw both fighters swinging frantically at each other, in what was a remarkable show of endurance and courage following a draining encounter. You could have cut the tension with a knife as both camps awaited the verdict, and it was the Irish icon left celebrating.

The night proved a monumental success for Taylor’s promoter Eddie Hearn, with the Matchroom boss promptly proposing a second bout between the pair in Taylor’s homeland. Dublin’s Croke Park was mentioned as a potential venue, in what would surely prove another monumental and historic night for women’s boxing.

And in her post-fight interview, Taylor herself showed no hesitation in taking that fight. “Absolutely. We have to do this again,” she told reporters. “It was an absolute war for 10 rounds. I’m grateful to be in this position and sell out Madison Square Garden. Look what we’ve just done.

“I said before that when you think Madison Square Garden, you think Muhammad Ali v Joe Frazier, but now everyone will be thinking of Katie Taylor v Amanda Serrano.” Taylor admitted that Serrano, 33, took her to the brink, and was full of praise and respect for the challenger.

Serrano herself took to Twitter to say: “Hey my people I didn’t get the decision but I think I fought a great fight. Congratulations to Katie Taylor who promised me we would rock the house. I’m happy we made women’s boxing look great tonight.” 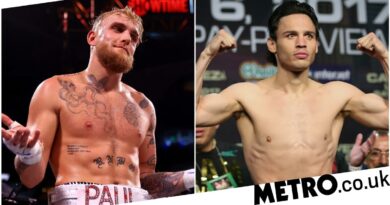