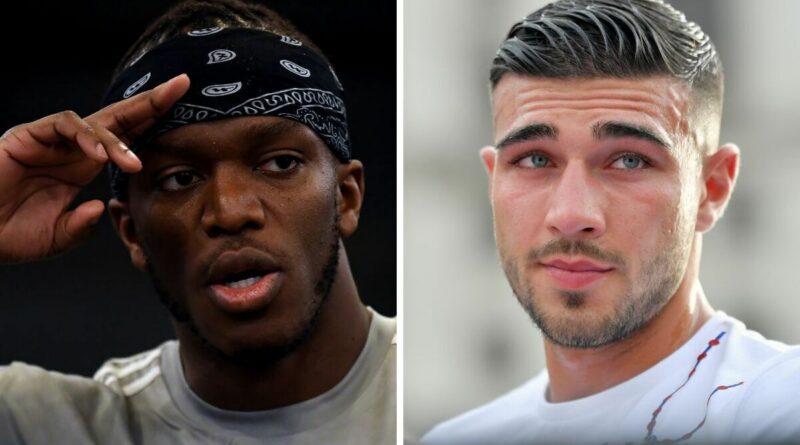 Spencer Oliver has revealed that KSI wants to face Tommy Fury next before making the walk against Jake Paul at Wembley Stadium. Oliver – a former European super-bantamweight champion – has been an integral part of the rise of YouTube boxing.

The boxer-turned-pundit promoted the first major influencer fight between KSI and Joe Weller and was also involved in KSI’s inaugural showdown with Logan Paul as well as Deji vs Jake Paul. But ahead of KSI’s latest splash into the world of boxing, Oliver is on media duties for talkSPORT and has leaked a chat he had with the Brit regarding a fight with Fury.

Speaking to iFL TV, he said: “It’s not just the Jake [Paul] fight that will happen, I don’t think that that will happen before a fight with KSI and Tommy Fury that was a fight that KSI was talking about. I’m giving you some exclusives here bro. KSI said to me in the interview that that is the fight he wants after this fight on Saturday night. He said, ‘Tommy Fury’s a fight that I fancy’ so there you go.”

Fury has been booked to face Paul on two occasions to no avail. The first contest, scheduled for December, was cancelled due to Fury sustaining a broken rib in camp, before their recent June date was called off after ‘TNT’ was denied entry to the United States. 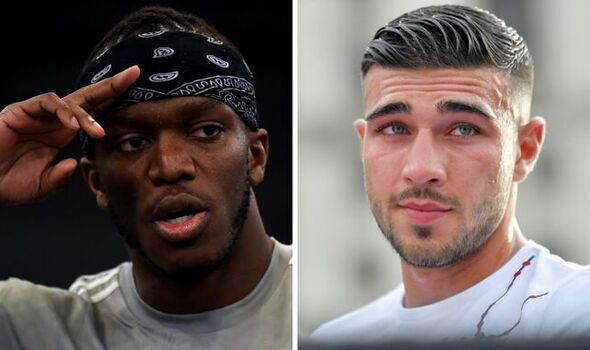 Following the cancellation of their second fight, KSI had offered to host the bout on his undercard in London – an offer which was swiftly rejected by Paul who had already lined up Hasim Rahman Jr as a replacement opponent. With Paul vs Fury seemingly on the rocks, it appears KSI is keen to swoop in and take the fight.

In an interview with talkSPORT, he said: “I’m definitely down to fight Tommy Fury, one hundred per cent, I don’t want to say too much but for me that could make sense for my next fight after the 27th. But I mean, there are obviously other names but Tommy Fury’s one of the names.”

Dubois ‘not ready’ for Usyk or Fury after ‘horrific’ last opponent 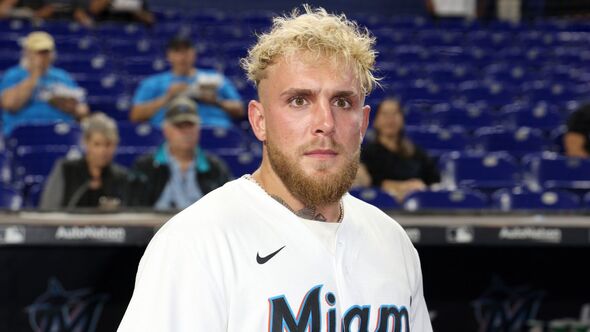 Fury is currently 8-0 as a professional boxer and would serve as the toughest test of KSI’s three-fight career so far (2-0-1). For now, though, KSI must beat two men in one night on Saturday.

The YouTube star opens up his own bill with a bout against rapper Swarmz before closing it three hours later when he takes 2-5 professional boxer Luis Pineda. 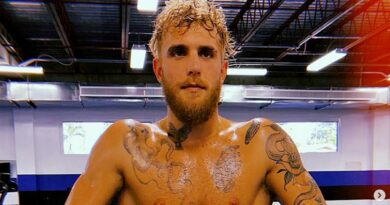