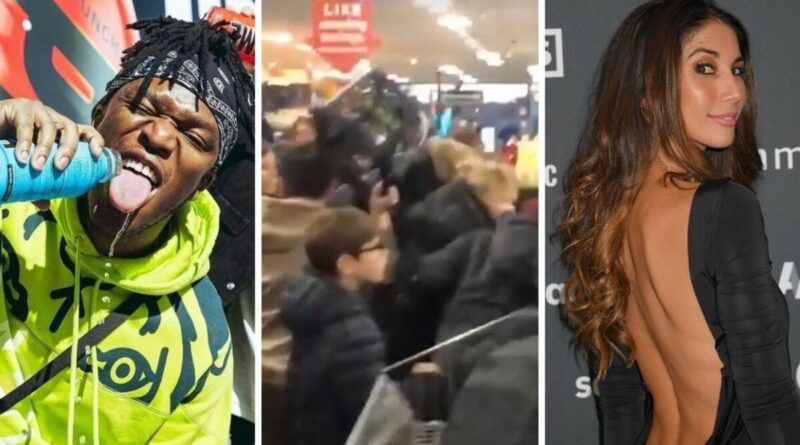 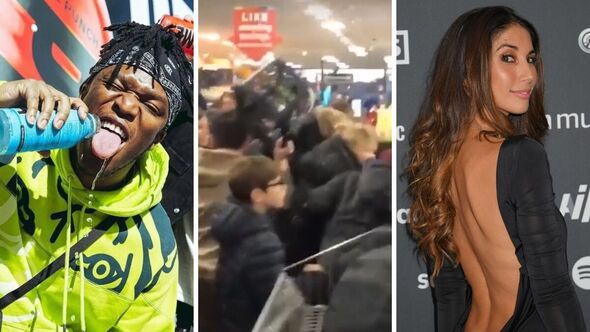 Ex-Page three girl Leilani Dowding has accused KSI of brainwashing the public with his new Prime Hydration energy drink. Dowding’s comments come after videos emerged showing swarms of people squabbling over the coveted bottles following their release in Aldi superstores across the country.

The wildly successful brand – founded by KSI and fellow YouTube star Logan Paul who have a combined social media following of over 50 million – has been flying off the shelves since its release last year. Originally it was only available at ASDA. However, after recently trashing out a deal with German discount supermarket chain, Aldi, the drinks were stocked in their shops nationwide last week – leading to mass hysteria.

Dowding likened the public reaction to the COVID toilet paper shortage of 2020 while noting the massive influence that social media has on social contagion.

“It shows how easily society can be manipulated to follow a crowd. These influencers told young kids that they should go out and get this energy drink and show it on their Instagrams and their social media,” Dowding told GB News.

“To me, if there was ever going to be a zombie apocalypse, it doesn’t have to be a bunch of dead people. It’s these people who literally look mind controlled. So, there’s been a famine in there.”

She continued: “I think there’s a wider consideration here and that’s that adults like us look at our leaders, our politicians, our policy makers, but young people are looking at pop culture, music, sport and social media and that’s where they’re seeing this influence.

“That’s where they’re seeing this, like, social contagion that’s going on in this consumerism hypnosis that they’re under. It’s very scary to me that a young population can be controlled in such a manner.

“I don’t think we need proper scientists behind this because it’s so simple. These aren’t children, these are adults. These are sheep following a social trend. How do we break people free of this mentality?

Express Sport has approached KSI and Prime’s representatives for comment. KSI has previously been accused of restricting the availability of his product in order to generate public interest. But the Brit claims that isn’t the company’s intention. “We’re not even trying to do that. We’re making loads of prime daily, the demand is literally too high man,” he tweeted.

KSI is currently in preparations for his January 14 boxing bout with MMA star Dillon Danis at the O2 Arena, London. Danis – known for his internet trolling – slapped KSI at the last Misfits Boxing event leading to a mass brawl backstage. The pair will now have the chance to duke it out for real in front of a capacity crowd in the English capital. 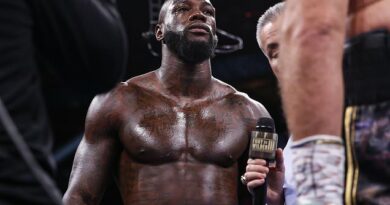 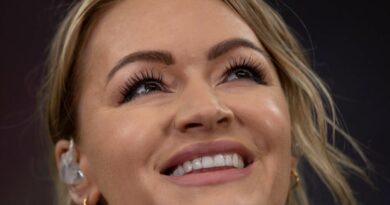 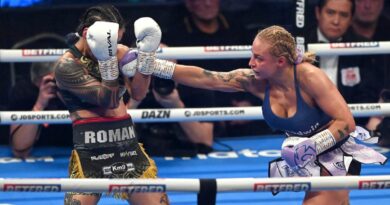 Ebanie Bridges claimed she’d fight a YouTuber – if it earned her £1.5million