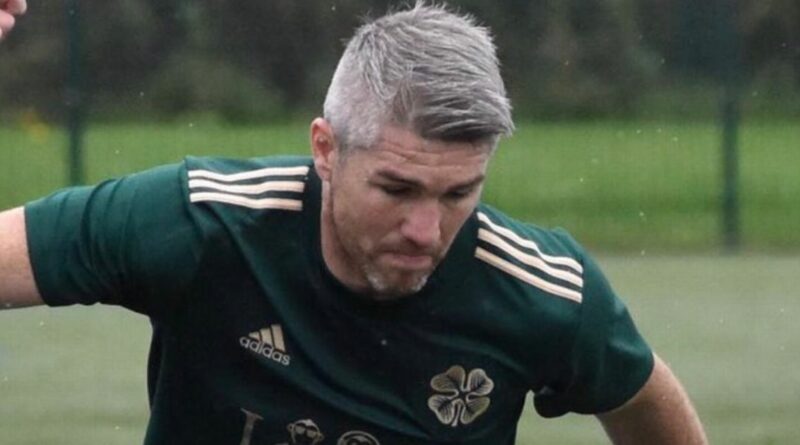 Liam Smith was back in action for his Sunday league side, Custys FC, just hours after knocking out Anthony Fowler.

The pair, who both from Liverpool, faced off at the city's M&S Arena with the WBA international super-welterweight title on the line.

Smith had Fowler on the canvas twice in the eight before the referee called a halt to the proceedings.

The 33-year-old suffered a cut to his right eye in the first, as he weathered the storm after an explosive start from his rival.

But despite that, Smith was still in time for Custys' kick-off with Allerton at the Delta Taxis Stadium.

Custys were facing Allerton at the home of Bootle FC, in Liverpool.

And after Smith's win at the M&S Arena, Custys were quick to tweet their congratulations with a cheeky message: "F****** get in @LiamBeefySmith see you tomorrow for the Allerton game."

But Smith was able to go one better than just making an appearance, and according to Goal's Neil Harris, Smith was on the scoresheet for his side.

He tweeted: "Doesn't miss a game, @LiamBeefySmith – fair play," before adding, "And he's scored, too."

What did you think of Smith's performance against Fowler? Let us know in the comments section

"It was a great fight," Smith said after he dropped Fowler.

"I started slow I think, but from start to finish we did a good job. I said all along I had the bigger punches."