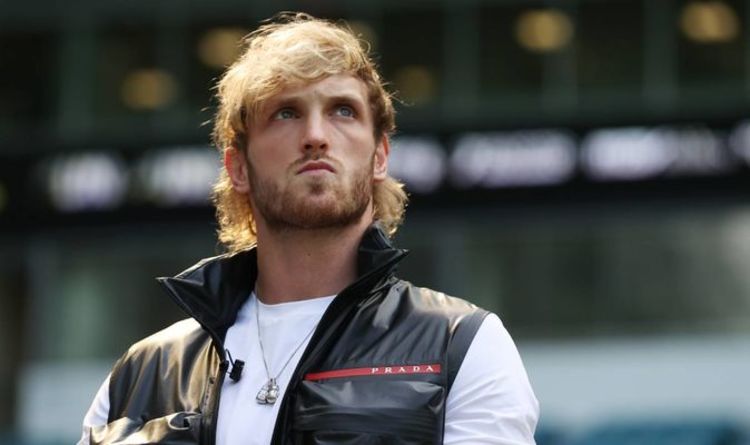 Logan Paul has outlined his boxing plan over the next seven years as he eyes superiority in the sport. It comes as he prepares to face one of the best boxers of all time in the shape of Floyd Mayweather in an exhibition clash on June 6.

YouTube sensation Paul has insisted he is here to stay in the boxing world as he prepares to take on Mayweather next weekend.

The Ohio-born star has drawn criticism from fans and pundits alike after moving into the sport – along with his brother Jake.

Yet this will be the first time either of them have faced an actual boxer in the ring, with fellow YouTube star KSI the only time Paul has fought in the ring, an occasion he lost.

And they do not come much bigger and better than his opponent. 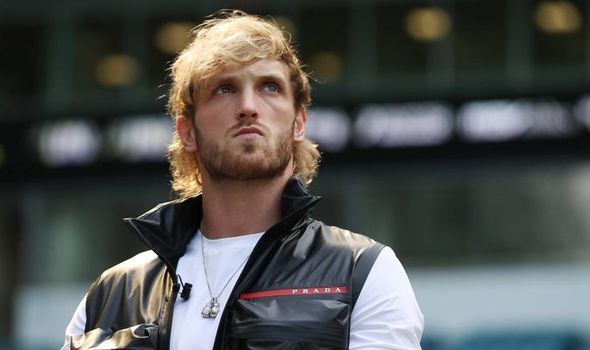 In an exhibition match, Paul will take on Mayweather – a multi-weight champion a certified legend of the sport.

The clash will go ahead at the Hard Rock Stadium in Miami Gardens on June 6 and will be shown on Sky Sports Box Office.

But while many may think this is a passing hobby of Paul’s, the 26-year-old has insisted he is looking to take over and become a champion.

“We want to fight people who will put on a big show with us, draw a large audience and entertain a lot of people,” Paul told hosts Max Kellerman and Stephen A Smith.

“That’s what we want to do.

“This is not a one year plan, this is a three to seven year plan and unfortunately for our health we have just fallen in love with the sport. 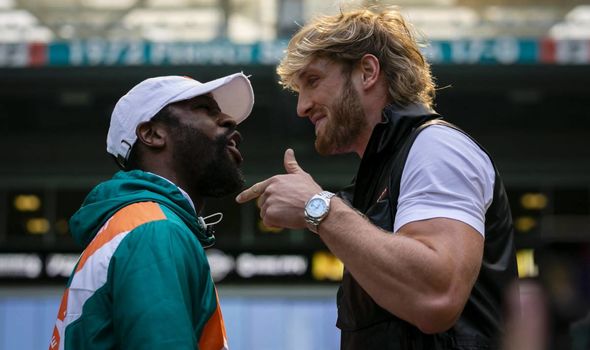 “We just bought a warehouse here in Puerto Rico that we are converting into our training facility, so we’re locked into it now.

“There’s something about the primal nature of the sport – two people getting inside the ring or the octagon and duking it out to see who the better one is.

“There’s something about that which is so exciting to me, I did it before I was even doing YouTube.” 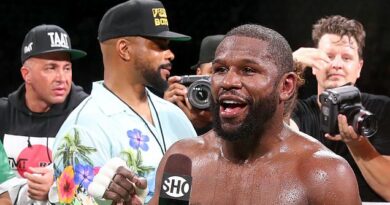 Difference between Mayweather and Federer could not be greater

Anthony Joshua vs Kubrat Pulev tickets: How many fans can attend the fight in Tier 2?