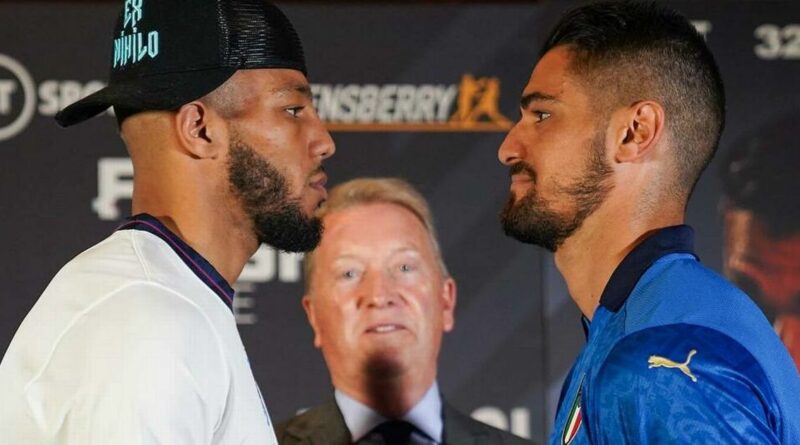 It’s going to be an absolutely historic weekend of live sport, with the England v Italy story right at the heart of it.

It may surprise you to learn that I can just about remember the last time England were in a major tournament final – beating West Germany and lifting the World Cup at the old Wembley.

I was 14 years old then and now, 55 years later, I’m backing Gareth Southgate’s men to follow in the footsteps of Bobby Moore, Geoff Hurst and the lads by winning another major trophy in London.

The England v Italy story won’t be confined to a football pitch though.

Tonight, live on BT Sport, the WBO No 1 ranked light-heavyweight Lyndon Arthur will step in the ring with the Italian champion, and fellow undefeated fighter, Davide Faraci.

Lyndon hails from Manchester, is a fierce Three Lions fan, and will want to score the first blow for old Blighty by knocking out Lazio-based Faraci.

There are big fights in Lyndon’s future – a potential world title shot or a huge rematch with Anthony Yarde – but first he must make sure he doesn’t slip up against the 15-0 Italian.

On the undercard there is a real feast of talent, with Dennis McCann, Archie Sharp, Sam Noakes and Karol Itauma all keen to show what they’re made of.

One fighter who has really caught my eye recently, though, is Zach Parker.

Parker made his Queensberry debut a few months back and I was blown away.

He is WBO No 1 in the world at super-middleweight and should he come through tonight he’ll be mandatory challenger for Canelo Alvarez.

Canelo is one of the absolute best in the world, but I fancy Derby’s Parker would give him all he could handle – perhaps in a huge Pride Park showdown. 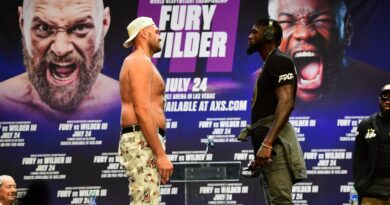 No professional boxers were drug tested in UK during coronavirus lockdown