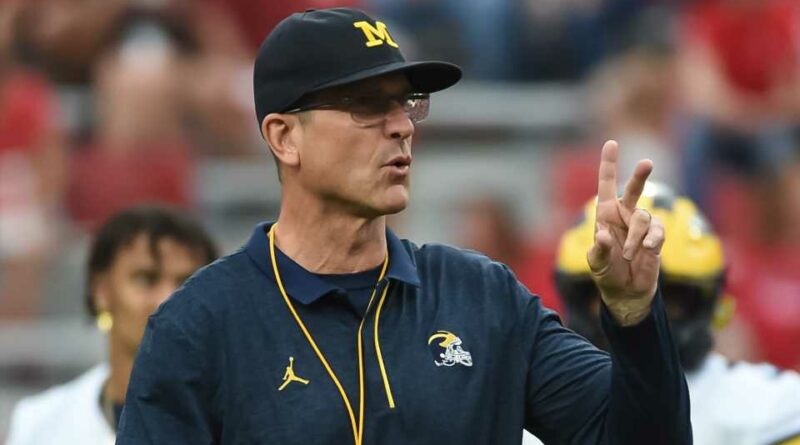 Jim Harbaugh hasn’t been Frank Gore’s coach in nearly seven years, and yet he was cheering on his former running back from the stands Saturday night.

Except he wasn’t at a football game but a boxing match. Gore fought former NBA guard Deron Williams in an exhibition bout on the Jake Paul-Tyron Woodley 2 card, and the Michigan coach — who coached Gore with the 49ers — was spotted inside Amalie Arena in Tampa, Fla., the site of the fight.

Gore finished his NFL career tied for the most seasons played as a running back with 16. He had the third-most rushing yards at 16,000, on 3,735 carries, and scored 81 rushing touchdowns. Ten of those seasons were spent with the 49ers.

The 49ers and Harbaugh mutually decided to part ways at the end of the 2014 season, paving the way for Harbaugh to take over the Michigan program for the start of the 2015 season. Gore said recently on the “All the Smoke” podcast that he knew his time with the 49ers was coming to an end after the team drafted Carlos Hyde in the second round of the 2014 NFL Draft. Once Harbaugh left, he said, he knew the organization would want to see more of Hyde.

“They [were] trying to force the issue to make him play — upstairs, not the coaches, but like upstairs, they wanted to see their new toy. So  they [were] forcing the issue to make him play,” Gore said. “That’s why I respect Harbaugh, man. Harbaugh only play[s] the best man, and I was the best man still. But he got fired, and upstairs wanted their new toy.”

The respect shown by Gore toward Harbaugh has been mutual: After Gore set an NFL record with 14 consecutive seasons of at least 500 rushing yards, Harbaugh called him “my favorite player of all time.”

But not everyone in Tampa was excited to see the Michigan coach less than two weeks before the Wolverines’ College Football Playoff semifinal against Georgia. 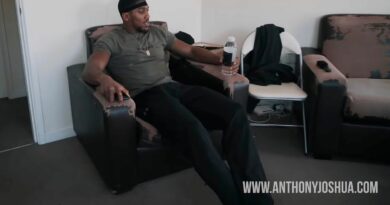