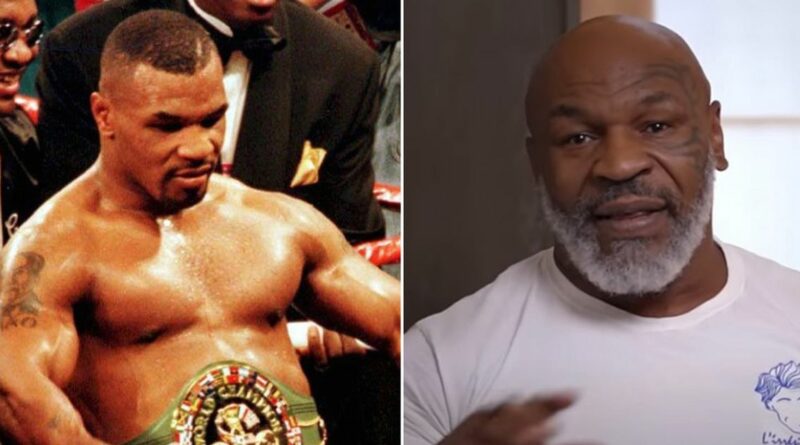 Mike Tyson says that his reputation as the 'baddest man on the planet' was all bravado – and in truth he was a scared kid.

Iron Mike became the youngest ever heavyweight boxing champion in 1986, but he says that it was not until 2004 that he finally addressed his deep seated mental health issues and “reprogrammed” himself as a man not a “neanderthal”.

The New York-born brawler feels he’d be dead without his therapist’s guidance, saying: “I am so scared I cannot control my violence. I am scared. Me Mike Tyson I am so f***ing scared. The only thing I know is how to attack.

READ MORE: Mike Tyson admits he "was on shrooms" during exhibition fight with Roy Jones Jr

“I see a little boy that has tricked the world to believe he is the killer when he really is a little scared boy. I am a great actor. I want people to love me.

“I became this great guy and I tore him down and I got this power. That is the sickness I have. Too many people said to me ‘you are the greatest,’ but my ego said ‘No you are a little punk a** b*tch.‘

“Then I would have to attack somebody because I thought it was defeating my ego by being violent. I did not feel like I deserved it.”

Tyson revealed that he turned to certified therapist and interventionist Sean McFarland (aka Seano), who specialised in chemical dependency, addiction, and trauma.

He added: “In 2004 I tried to reprogram myself as a f***ing human being, because I was a neanderthal. It was having sex with strangers and we kind of have the power to do it and I abused it.

“It was a vicious cycle. Your mind wants to kill you, but it’s happy with you being miserable. I am fighting it every day of my life. I am being present. I am one of those double life guys – so many lives.

“I was grateful to meet my brother Seano. I would have died by now. We are talking about saving my life. Why am I not in prison – because of brothers like this. They allowed me to put the work in.“ 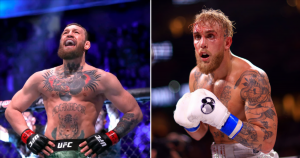