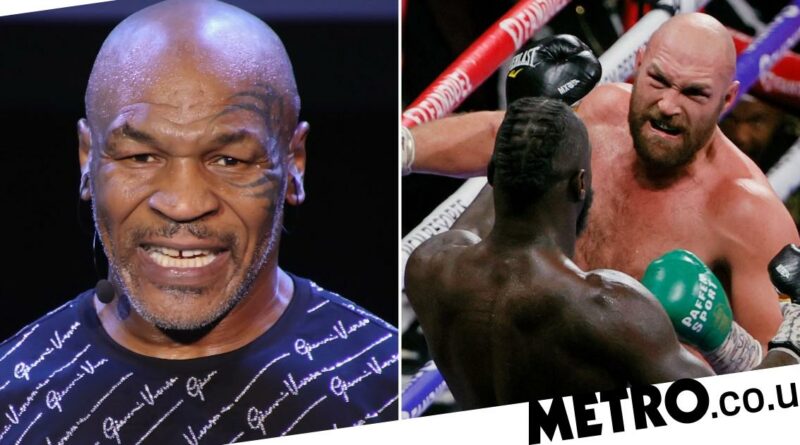 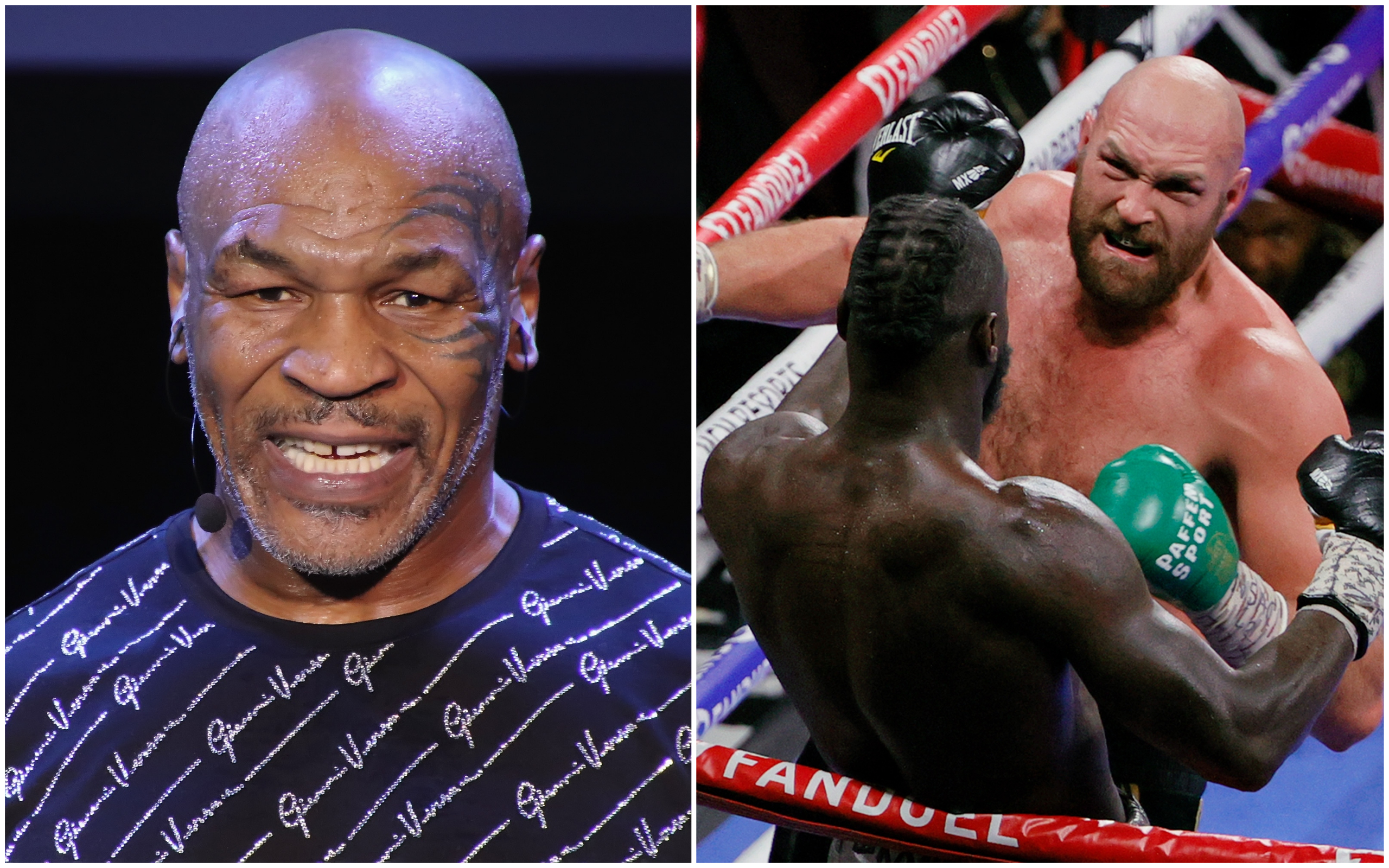 Mike Tyson has hailed Tyson Fury vs Deontay Wilder 3 as ‘one of the greatest’ fights of all time, also declaring Malik Scott ‘won the night with great coaching’.

Fury sealed an 11th round knockout win over Wilder on Saturday to retain his WBC heavyweight title.

Both men hit the canvas during an enthralling night with boxing – with Wilder knocked down in the third before flooring Wilder twice in the fourth.

‘The Gypsy King’ maintained constant pressure however, dropping Wilder in the 10th and 11th – with the American staying down after the latter.

Assessing the contest, Tyson wrote on Twitter: ‘Fury vs Wilder fight will go down as one of greatest.

‘The fight was bigger than the hype. Both of them reached all-time great status.’

Following defeat in the first rematch in February 2020, Wilder parted company with former trainer Mark Breland in acrimonious circumstances, having accused him of being involved in a plot to spike his water before the contest.

Wilder then turned to one-time opponent Scott to lead his camp heading into the trilogy fight, with Tyson praising his role.

‘When you are an amateur you have a coach, they nurture you, guide you and are with you every step of the way. Once you turn pro you get a trainer.

‘A trainer is in your life as long as the checks are coming. A coach is with you for the rest of your life. A coach feels every punch you take and give too.’