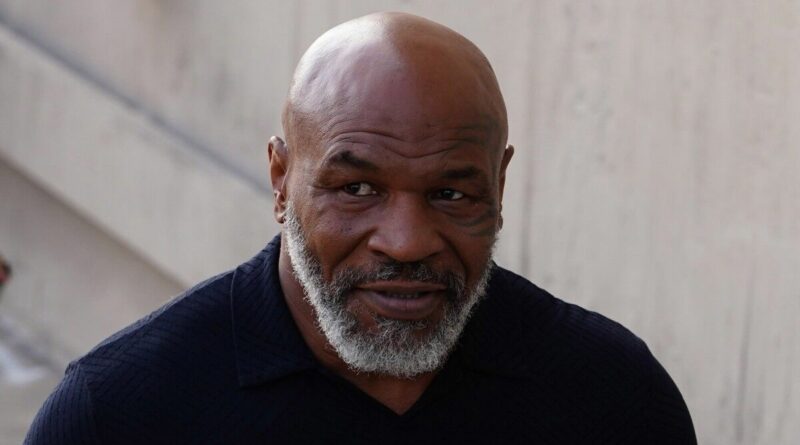 Boxing legend Mike Tyson has made the worrying prediction that he is going to die ‘really soon’ when speaking on his ‘Hotboxin’ Podcast. Tyson appeared on the show alongside guest and therapist Sean McFarland.

During the episode the discussion turned to death, and the former heavyweight champion of the world feels that he is drawing ever closer to his ‘expiration date’, after noticing changes in his appearance. He said: “We’re all gonna die one day of course.

“Then, when I look in the mirror, I see those little spots on my face. I say, ‘Wow. That means my expiration date is coming close, really soon.’” Throughout his career, Tyson has been no stranger to money, having been one of the highest paid athletes of his time when competing in his prime.

Despite then declaring bankruptcy in 2003 after blowing his wealth, the boxing legend has managed to rebuild his fortune, with his current net worth standing at a cool $10million according to Celebrity Net Worth. During his podcast though, the 56-year-old told his listeners ‘money doesn’t mean s*** to him’. 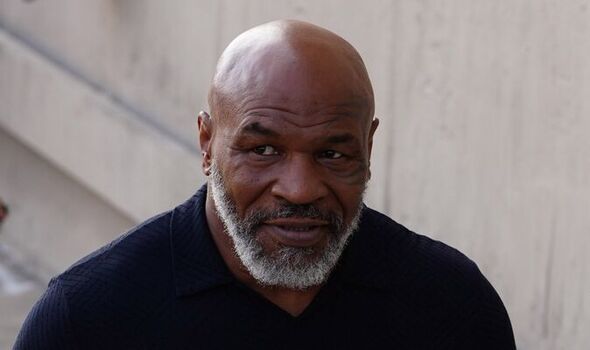 He commented: “I always tell people — they think money’s gonna make them happy, they’ve never had money before — when you have a lot of money, you can’t expect nobody to love you. How am I gonna confess my love to you when you have $500billion? 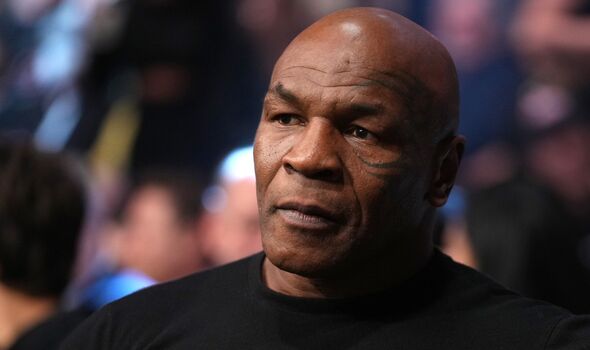 “What is security? I don’t know. When you put money in your bank and you get a check every week and you can live for the rest of your life, is that security?That means you won’t catch a disease, you can’t get hit by a car?

“You can’t jump off a bridge. I don’t know. Is that security? Can money secure you from that?” Tyson’s financial rebuild has come following a number of cameo acting roles, the success of his podcast as well as starting an enormous marijuana empire alongside business partner Alki David.

Wilder vs Fury 2: Tyson Fury could be more than three stone heavier than Deontay Wilder… who will that favour? 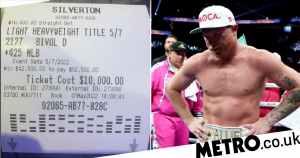