Nathan Gorman insists facing Daniel Dubois will be child’s play compared to being at the birth of his daughter.

Baby Valencia was due to be born tomorrow [Saturday], when Gorman will step through the ropes to face KO machine Dubois, for the British heavyweight title.

But instead she arrived four days early, leaving Gorman free to concentrate on Dubois, who who has knocked out 10 of his 11 opponents, including seven in the opening two rounds.

Gorman said: “Luckily I was at home because my plan was to come down to London on Tuesday and she was born at 5am that morning.

“Watching a baby being born is a lot more scary than facing Daniel Dubois; childbirth is a good but scary sensation.

“It killed two birds with one stone because I was able to see her birth, then hop on the train and come down for the week, it worked out perfectly. I got a couple of hours with her, a few kisses and cuddles; it was tough to leave her because she was the little girl I have always wanted.

“Her due date was Saturday, and if she had held on for that then I still would have fought. I had told my wife that, as horrible as it sounds, I did not want any communication until the fight was over. 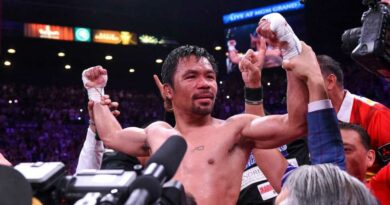 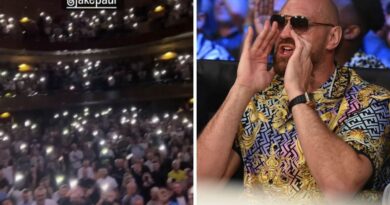 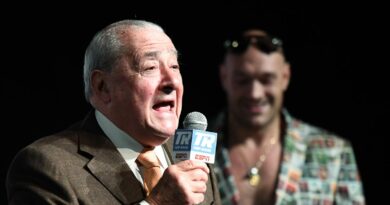