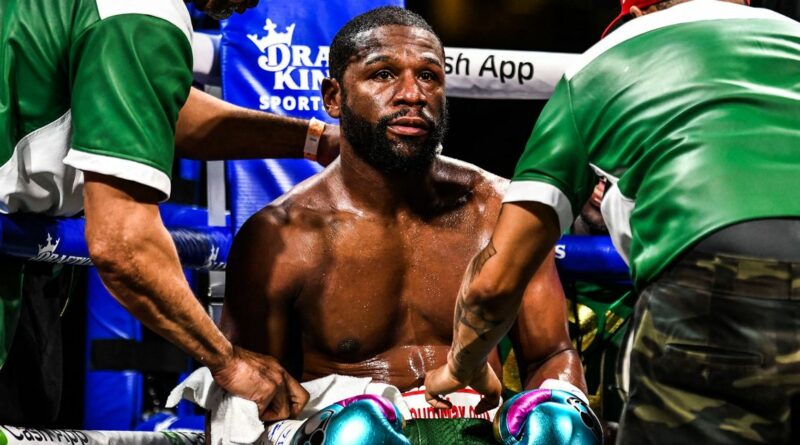 Recently released footage of the exhibition bout between Logan Paul and Floyd Mayweather showed the retired professional boxer admitting to his coach between rounds that he was struggling against the social media star.

After the first-round Mayweather’s coach told the former Olympian to “Hit him at the top of the forehead with a jab, just step off your backfoot.”

Mayweather, who retired with a professional record of 50-0, astonishingly replied that “it’s hard to hit him with the jab."

In the opposite corner, Paul’s coach told the YouTuber “You won [the first] round, but you didn’t win the fight. We’ve got 7 more.” Paul, who boasts a YouTube following of over 23m subscribers, faced Mayweather in an eight-round exhibition boxing match last weekend. While the former Olympian was expected to knockout Paul without breaking much of a sweat, the contest went the full eight rounds.

Due to the bout’s unique ruleset, no winner was declared and while some suggested Mayweather wasn’t trying at all and could’ve ended the fight whenever he wanted, others argued Paul had claimed the moral victory.

Since, many have claimed Mayweather bit off a bit more than he could chew in fighting a man 30lbs heavier and over 5 inches taller.

Do you think Floyd Mayweather should box again? Let us know in the comments section below. Legendary heavyweight Mike Tyson criticised Mayweather, suggesting he should’ve fought someone closer to his own size such as Manny Pacquiao.

“I think Floyd should keep on trying. I don’t think he should fight a f*****g cruiserweight.

"I think he should continue fighting guys his own weight,” Tyson began.

"Was he boxing a cruiserweight? How did he train for this? With experience? I believe when [Logan] was hitting him, he was hurting him a little bit because he’s not a 160-pound guy.

Since the bout, Mayweather has stated he will never box professionally again. Despite calls for him to retire from boxing altogether, the former welterweight king did not rule out the possibility of another exhibition bout somewhere down the line, provided the price is right. 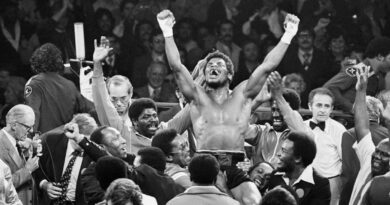