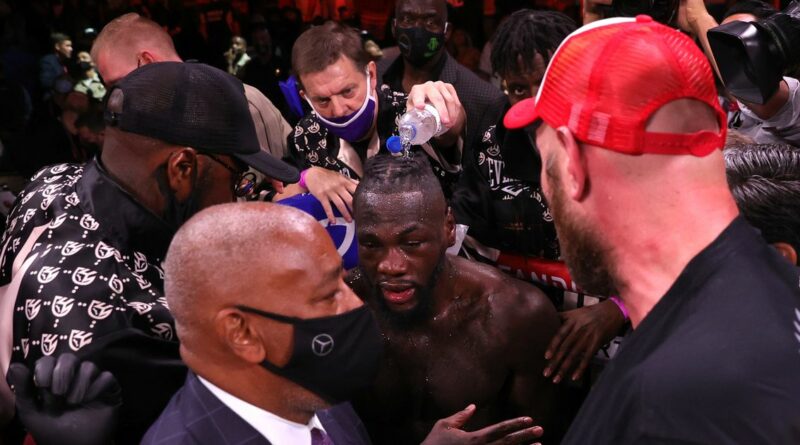 The bad blood between Tyson Fury and Deontay Wilder didn't end with the final bell in Las Vegas, and now details of the post-fight argument between the pair have been revealed.

An enthralling trilogy between the pair culminated in a stunning bout at the T-Mobile Arena, with 'The Gypsy King' recovering from twice being knocked down in the fourth round before ending Wilder's resistance in the 11th, having floored the American three times.

The build up to the clash was plagued by a bitter war of words, and both fighters became embroiled in a volatile verbal exchange at the pre-fight press conference last Wednesday.

Fury had been scathing about Wilder's allegations that the British fighter cheated in their second fight in February 2020, after their first in December 2018 had ended in a controversial draw.

However, just moments after retaining his WBC heavyweight crown Fury, 33, sought to the end the animosity by venturing to Wilder's corner to embrace him.

However, according to Top Rank via the Sun, in unseen footage the gesture was rebuffed by 'The Bronze Bomber', who told his bitter rival that he had "no love" for him.

"You got beat fair and square tonight. That's it. I respect you because I'm a man."

Should Deontay Wilder have been more respectful post-fight? Let us know in the comments section.

At that point, the British fighter was led away by his team but managed one last verbal shot as he said: "Don't show bad sport, you lost fair and square," before confronting Wilder's manager, Shelly Finkel.

Despite the American's undignified behaviour, Fury still reserved praise for his gutsy display.

"Listen, I never cheated in my whole life. I played fair and square," he said.

"He's got a bad hatred towards me, I don't know why. But let me tell you, he lost like a man tonight. He put me down three (two) times, I had to put him down four (three)."

Wilder's new coach, Malik Scott, was at least noble in his assessment, telling ESNEWS: "Well, after tonight I'm gonna consider him (Fury) a great fighter. Much respect to him, much respect to SugarHill (Steward, Fury's coach). After the last knockdown, the referee waved it off, I had no problem with it.

"Deontay fought his heart out. He was great, Fury was greater tonight. The best man won." 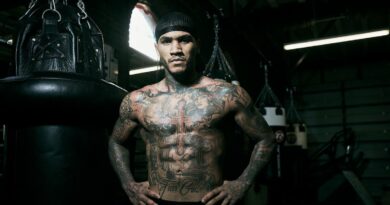 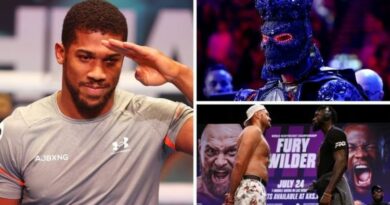