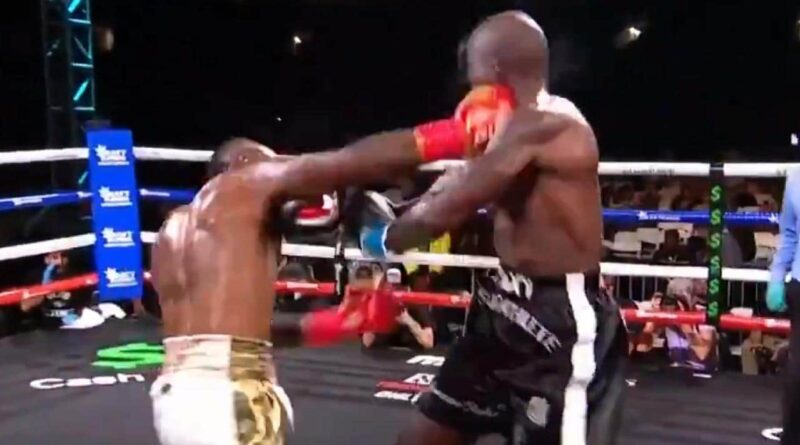 The first fight on the Floyd Mayweather-Logan Paul undercard didn’t disappoint with Johnson landing some good shots in the early rounds before eating a heavy right overhand that left him crashing to the floor in the fourth round.

Maxwell’s right handed landed flush on Johnson’s left cheek when the NFL star was exposed by poor footwork and an unbalanced stance.

Chad Johnson was knocked down by Brian Maxwell.Source:Getty Images

Johnson was given a standing 10-count but was able to finish the fourth round, ensuring no official winner will be declared.

Chad Johnson fought well, but wow! @OfficialCrowder is definitely going to mention this on the next podcast. #BraggingRightspic.twitter.com/rMJJbpliqR

Despite being badly exposed in the fourth round, Johnson called out UFC star Conor McGregor for his next fight. Seriously.

Johnson is an increasingly popular figure with fans as a result of several stories of him leaving obscenely wealthy tips for restaurant workers in recent years.

He said before the fight he didn’t want to embarrass his supporters and the members of his training camp. 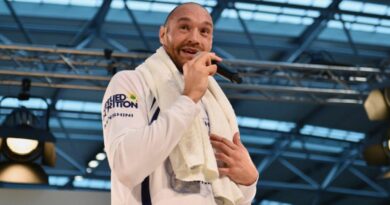