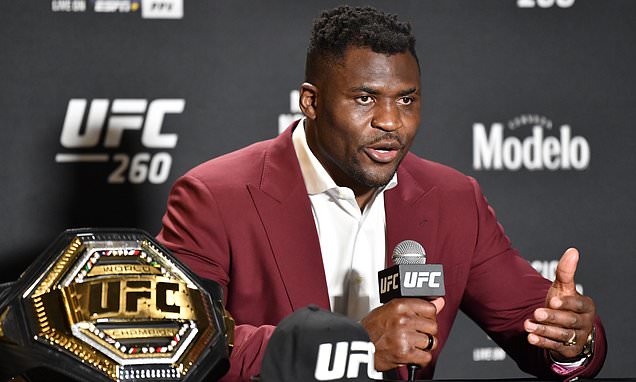 UFC heavyweight star Francis Ngannou has been left baffled by the eye-watering sum YouTuber Logan Paul has made for his exhibition boxing match with Floyd Mayweather.

Paul, 26, faced off with the 44-year-old boxing veteran Mayweather in Miami in a fight that went the distance and provider no winner.

The two men left the ring to a chorus of boos and hugged in the aftermath, as Ngannou took to Twitter to express his disbelief. 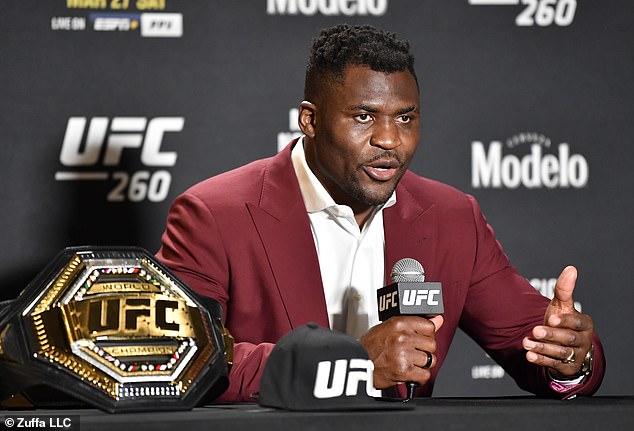 The UFC man wrote: ‘It’s crazy to think that Logan Paul (0-1) just made $20M on a boxing exhibition.

‘WHAT ARE WE DOING WRONG?’ he added, before inserting a questioning face emoji.

Prior to the fight Mayweather had made it clear he was involved purely for the financial benefits, and referred to what he was doing as ‘legalised bank robbery.’

Prior to the fight ‘Money’ Mayweather had boasted: ‘I worked extremely hard for years and years to get to a certain level. A level where we can start calling everything an event. I believe in working smarter, not harder. 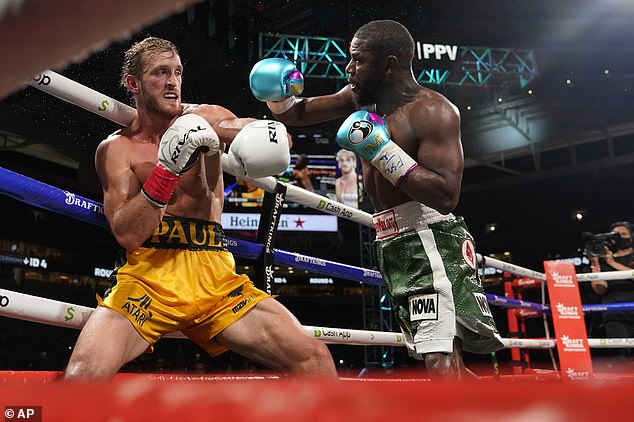 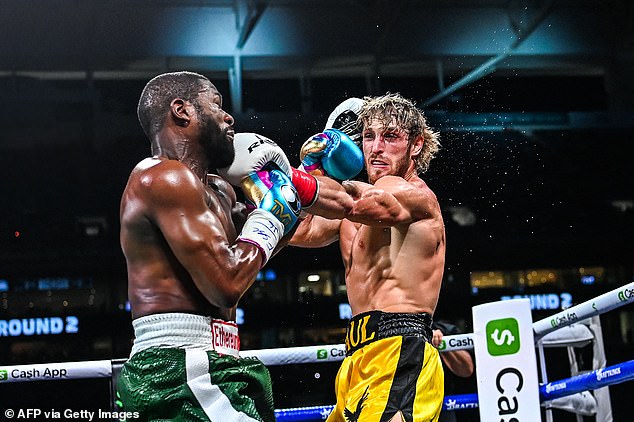 ‘So if it’s something easy like [the Paul fight], a legalised bank robbery, I gotta do it. I have to do it.’

Paul took his beating on his feet during the fight though walked away with a reported $26million (£14m) pay cheque overall.

While Mayweather’s is said to be worth in the region of $100m (£70m) when all the pay-per-view numbers are accounted for.

Following the fight the boxing icon admitted it was probably the last money-spinning exhibition of any kind he would be doing.

Mayweather said: ‘I am going into the Hall of Fame, I have nothing to prove. If they are happy with grappling and holding for eight rounds, that’s good for them.

‘I hope the fans were pleased. I have been in this sport for so long, I was letting people see I can come out at the age of 44 and bring 30,000 to the stadium and bring good pay-per-view numbers. 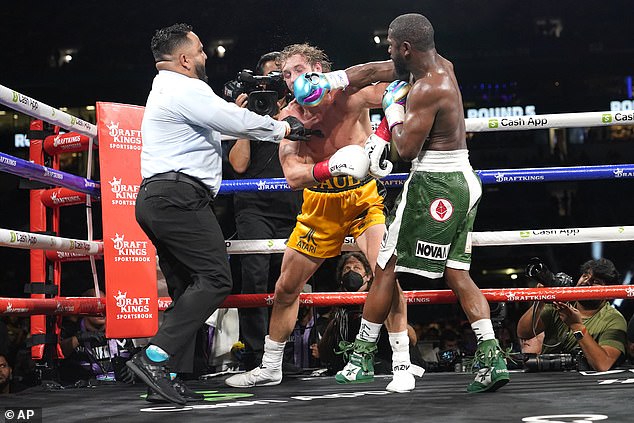 ‘I am not going to perform like I was 19, it’s all about growth and aging. I can’t fight like when I fought people like Gatti and people like that. It’s sad Pacquiao is coming out to fight again.

‘I could have pressed really hard but it was fun. His whole goal was to survive and that was a win for him. If he’s happy, so be it. In the history books I will always be the greatest.’

BEST OF THE SOCIAL MEDIA REACTION 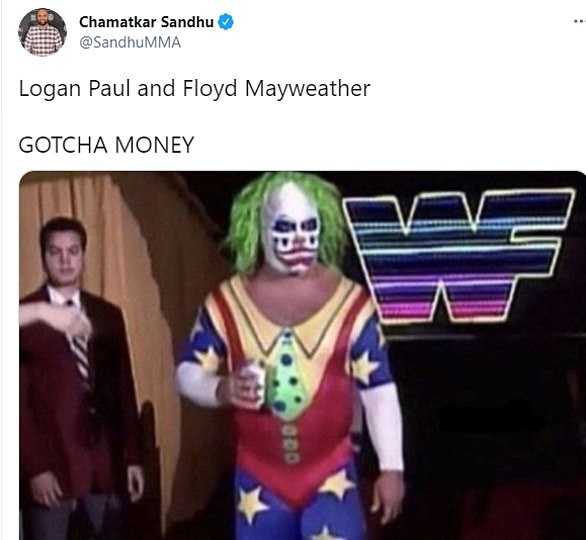 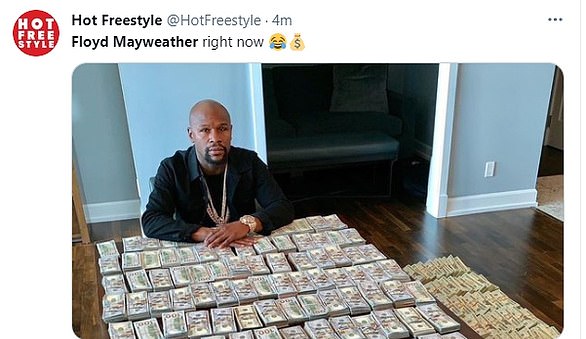 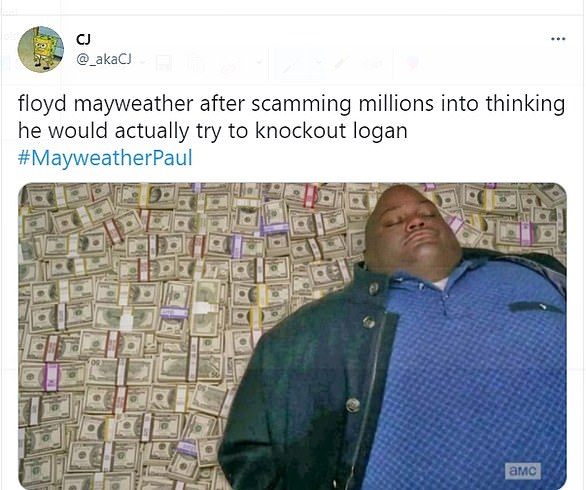 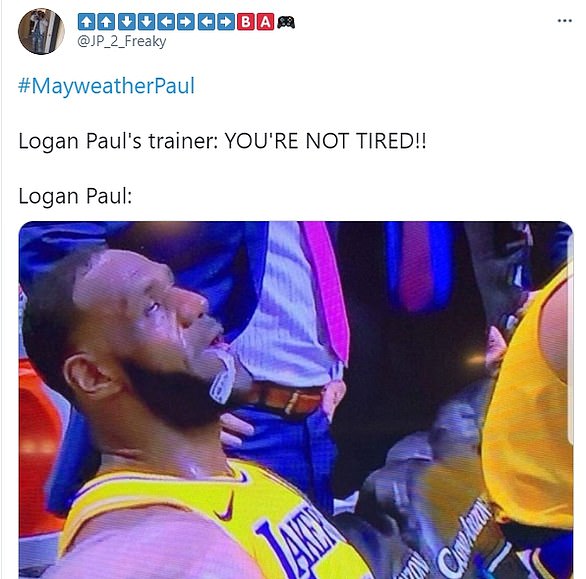 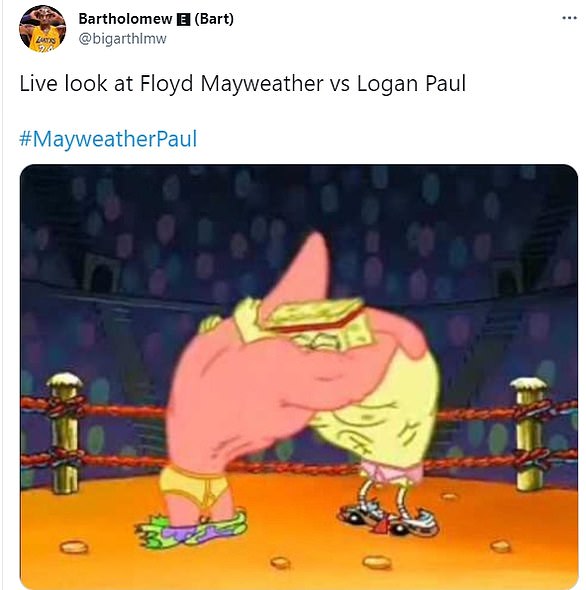 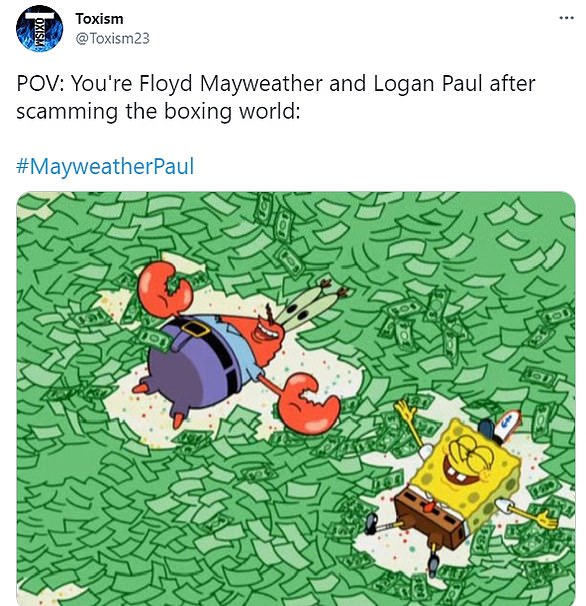 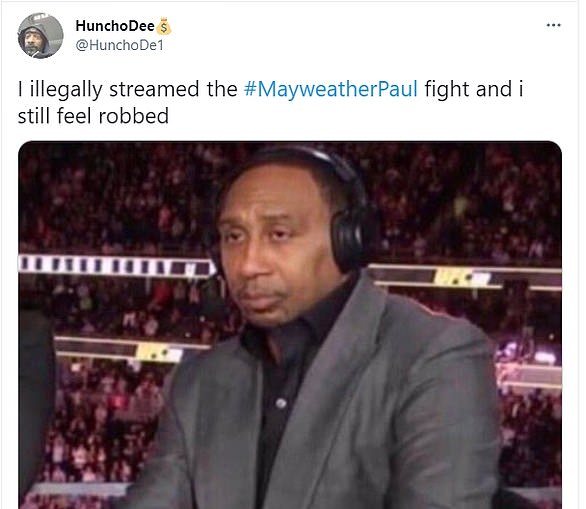 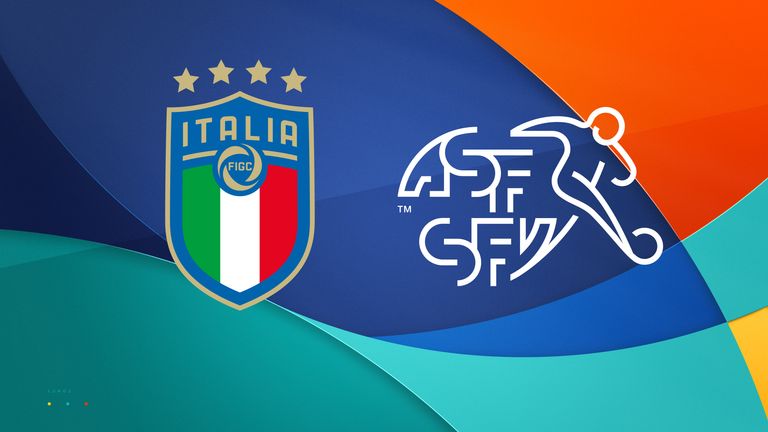