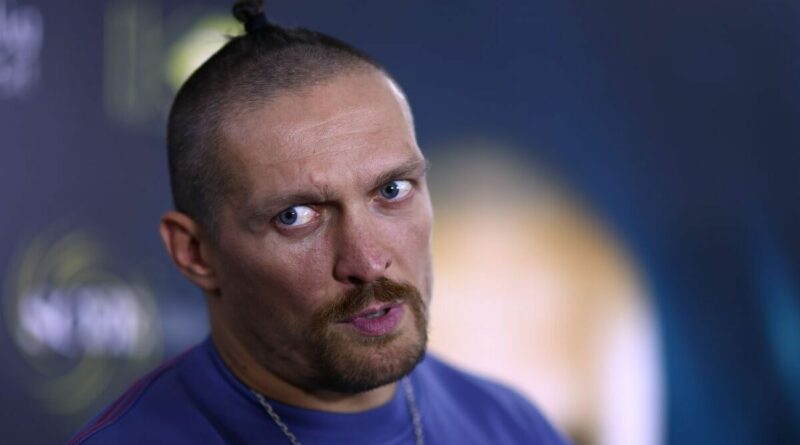 Anthony Joshua’s trainer Angel Fernandez has accused Oleksandr Usyk of ‘running’ in the Derek Chisora fight as he made claims that Usyk is hesitant to exchange. Fernandez is confident that Usyk is not ‘unbeatable’ and is tired of hearing people describe the Ukrainian as an ‘alien who cannot be beaten’.

The Spaniard will be in Joshua’s corner alongside Robert Garcia on Saturday night in what will be his fourth fight working with ‘AJ’. At first, Fernandez worked as an assistant coach alongside Joby Clayton under then-head trainer Rob McCracken but that all changed when Joshua axed McCracken and promoted Fernandez to share responsibilities with new coach, Garcia.

Talking about the fight and his expectations of Usyk, Fernandez told iD Boxing: “One thing I kind of have to make a point about is, I think everyone is making of Usyk some form of Alien that is unbeatable. At the end of the day, he’s a human being.

He’s been calling like ‘Anthony I’m coming for you’ and all that stuff and even like Derek that is up there. Why did he run for six rounds against Derek Chisora? Why didn’t he stand and trade in the centre of the ring? So, sometimes I like these kinds of questions and I think we need to question him that as well. 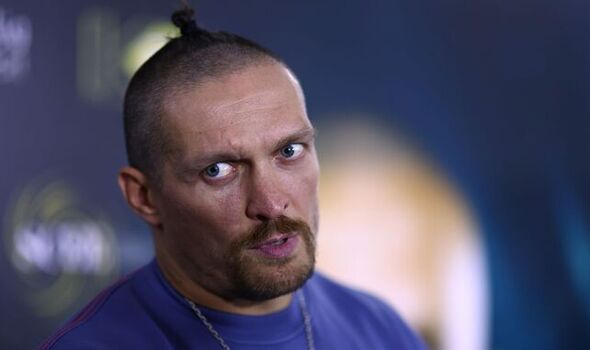 Fernandez believes Usyk has mostly had it his own way in his career and sees an opportunity to test his intangibles when he squares off against Joshua for a second time in Saudi Arabia. When asked about whether there is a particular way to beat Usyk, Fernandez responded: “Of course, not just from the Chisora fight. Since the amateurs, you know? So, all throughout you just have to see the fights that when he won, why did he win those fights? 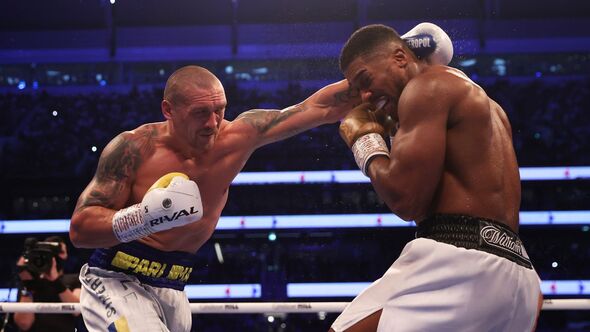