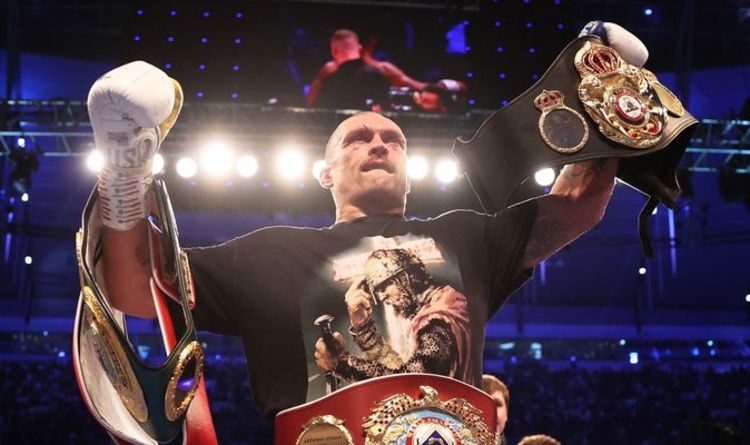 It appears as if Oleksandr Usyk couldn’t care less regarding Anthony Joshua’s hunt for a new trainer ahead of their rematch. The Brit is out for revenge after losing his heavyweight titles to the Ukrainian in September.

The pair met in the ring in September and it was Usyk who prevailed thanks to a boxing masterclass at the Tottenham Hotspur Stadium, which secured him a deserved win on points.

Following the fight, the corner of the defeated Joshua came under huge scrutiny for the Englishman’s performance, with coach Rob McCraken taking much of the backlash.

Since then the British heavyweight has been seen touring a number of gyms across the United States, with reports suggesting he is on the lookout for a new coaching team ahead of a rematch with the Ukrainian.

Joshua has been linked to some of the biggest names in the business, including Mike Tyson, Manny Pacquiao’s ex-trainer Freddie Roach and Tyson Fury’s coach SugarHill Steward.

Despite this, it seems Usyk has no interest whatsoever in who trains his heavyweight rival following an Instagram story post from his promoter Alex Krassyuk.

The Ukrainian was taking part in a question and answer session on his personal account when a fan asked: “Has Usyk said anything about Joshua changing trainers for the 2nd fight?”

To which Krassyuk brutally replied: “He has. He said he doesn’t care.”

The heavyweight champion had recently discussed the potential of facing off against his English rival with a newlook corner, but again revealed he wasn’t concerned and was only concentrating on his own team.

Usyk told DAZN: “I am not sure who will train Joshua for the rematch. I have seen the speculation about who he may hire for next year but it does not matter to us who trains him.

“Our goal is to be prepared for everything and I train to improve my own chances, not based on my opponent.”

He also went on to add that he is looking forward to Joshua being much more ‘aggressive’ and ‘dangerous’ during their rematch.

The Ukrainian continued: “He also promised to be more aggressive and dangerous in the rematch. If that is the case, great. I’d be glad to experience that side of Joshua. I am sure it will be another brilliant fight.”

Joshua himself did recently confirm that he had discussed the opportunity of working alongside other coaches in the United States, as well as his long-standing trainer McCracken.

Joshua told iFL TV: “I said, “Rob, look, I got to go out there and I’ve got to find a new coach to work with and learn from as well’. I’m not basing myself in the states. I’m a UK resident, I’m not living out in the states.

“I might go out there. I’m probably going to shoot out there again and do some training. Rob’s in Lithuania or something like that or Siberia, like so I’ve got to find other ways to keep myself busy.” 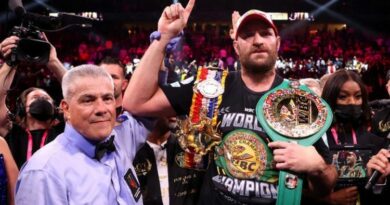 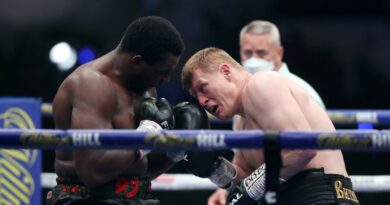