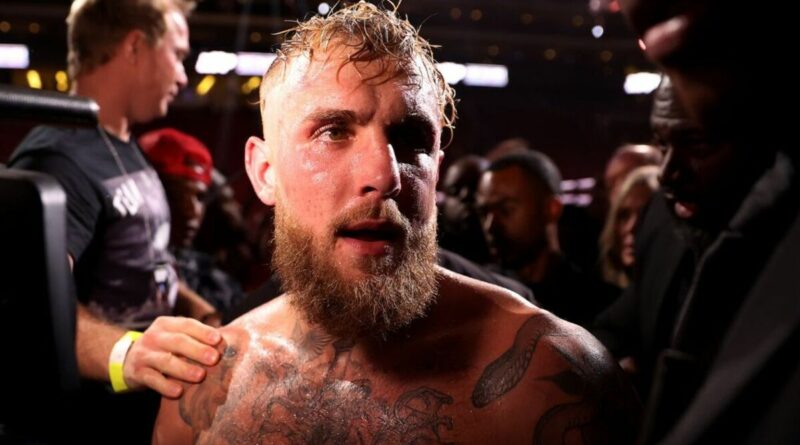 Jake Paul and Anderson Silva weigh in for boxing fight

Jake Paul’s sparring partner Anthony Taylor has urged ‘The Problem Child’ to square off against Conor McGregor next. The Bellator MMA veteran claims that a fight between McGregor and Paul would be the highest-grossing fight in boxing history and surpass Floyd Mayweather and Manny Pacquiao’s record 4.4million pay-per-view buys back in 2015.

Diaz was in attendance for the fight but was kicked out of the arena after slapping a member of Paul’s entourage backstage. It appears this fight will be favoured by Paul next. However, Taylor believes he should face Diaz’s long-time rival instead.

Taylor, 33, told Vegas Insider: “The right opponent for him next is Conor McGregor at a catchweight. We know Conor has a taste for an exhibition, so why not face Jake in the boxing ring? It’s the biggest fight in boxing.

“Conor McGregor versus Jake Paul would surpass all of Mayweather’s pay-per-views. It will break all-time pay-per-view records. It would be the highest-grossing fight in all of boxing history.”

Another name that has been discussed as a possible future opponent for Paul is Tommy Fury. The pair have been booked to face each other twice to no avail.

Ahead of their first fight in December, Fury pulled out with a broken rib sustained in camp. Then leading-up to their August fight date, the bout agreement was terminated when Fury was denied entry to the United States – where the fight was set to take place.

Paul will be in the crowd for Fury’s next fight against 5-2 Puerto Rican light-heavyweight Paul Bamba at the Coca-Cola Arena, Abu Dhabi on the Floyd Mayweather vs Deji Olatunji undercard.

“I don’t need to call out Jake Paul for this fight,” Fury told the MMA Hour. “I think you put a poll out there, who wants to see me and Jake Paul, it’s 100 percent yes. Everyone wants to see this fight because if Jake Paul and KSI didn’t have to fight me, they wouldn’t.

“They have to fight me to prove that they are a legitimate boxer. They have to. There is nobody else with my following and my exposure with eight fights in. There’s nobody.

“So, if they want to be regarded as a boxer, they have to go through me. This fight between me and Jake does not need selling and I’m definitely going to take care of business next year, whether that’s in America or the U.K.” 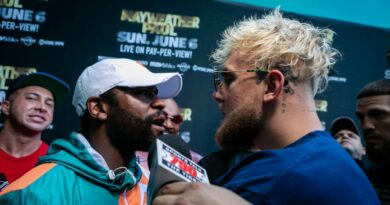