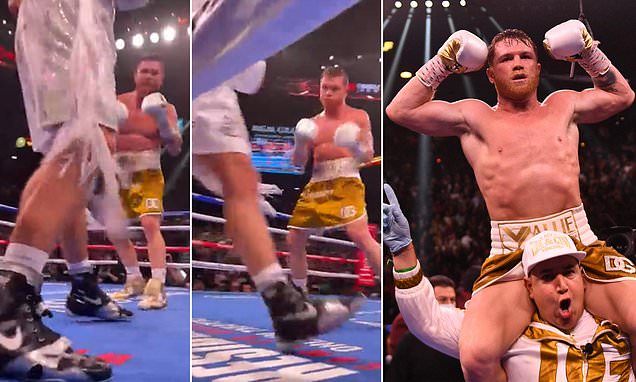 ‘You’re pretty good… I respect your skills’: Caleb Plant and Canelo Alvarez are overheard holding a bizarre 20-second CONVERSATION in the ninth round of their undisputed world title fight – before the Mexican secured a late stoppage

The latter stages of a world title fight are usually tense, breathless and dramatic – but listening to a casual conversation between Caleb Plant and Canelo Alvarez on Saturday night would give you the impression it was anything but.

Canelo emerged victorious against the American after securing a stoppage in the 11th round of their undisputed clash in Las Vegas, becoming the king of the welterweight division with four title belts.

But just two rounds earlier both fighters had stood off each other for around 20 seconds as Plant began chatting to his opponent in the ninth – complimenting him on his skills and asking what he thought of his own. 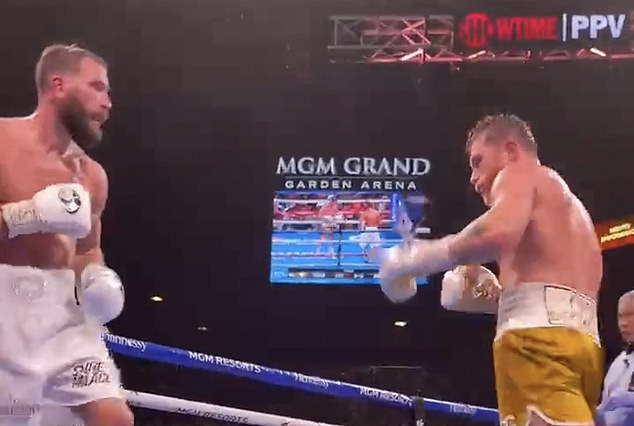 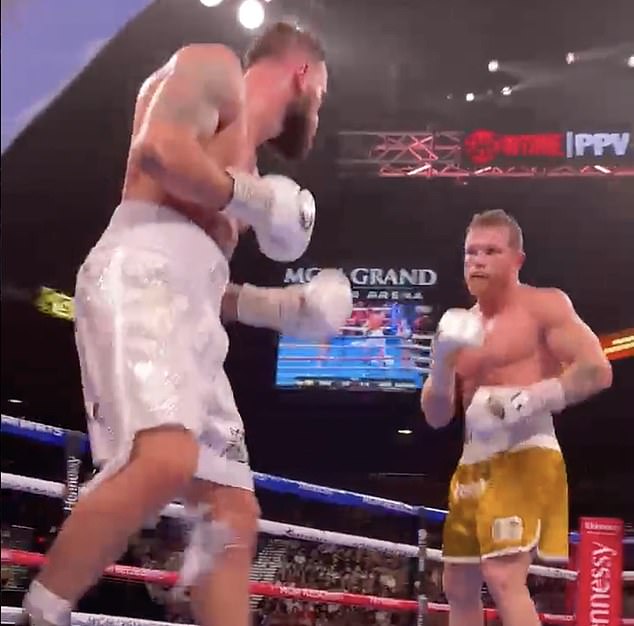 Canelo is arguably the most feared boxer on the planet but Plant decided to strike up a conversation with him despite the fight venturing into the championship rounds.

A ringside camera captured their bizarre exchange, with Plant telling him: ‘You’re pretty good. Am I pretty good?’, with Canelo replying: ‘Yeah’.

The pair continued feinting and circling around each other as their chat continued.

‘This is a good fight right here’, Plant added. 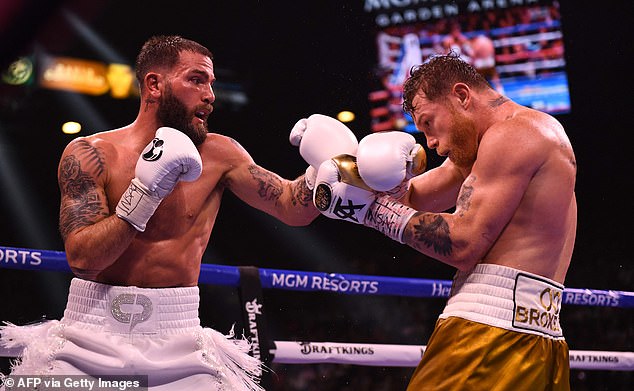 Plant carried on with the pleasantries, saying: ‘I respect your skills’, as the Mexican responded: ‘I know’.

The American then finishes off by saying: ‘Pretty good for a 21-0.’

Unfortunately, he wasn’t able to hold on to his unbeaten record as Canelo left it late to knock him out – first flooring him with a left hook before stinging him with some quick combinations and sending him to the canvas again.

After the fight, Plant was defiant and said he had shown he ‘belongs at the top level’ despite being stopped and defeated for the first time in his career. 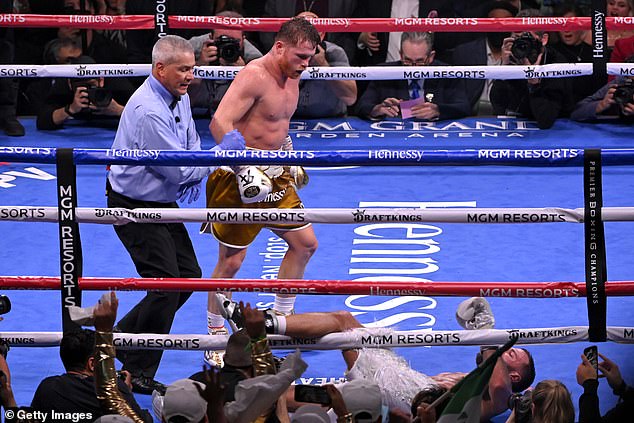 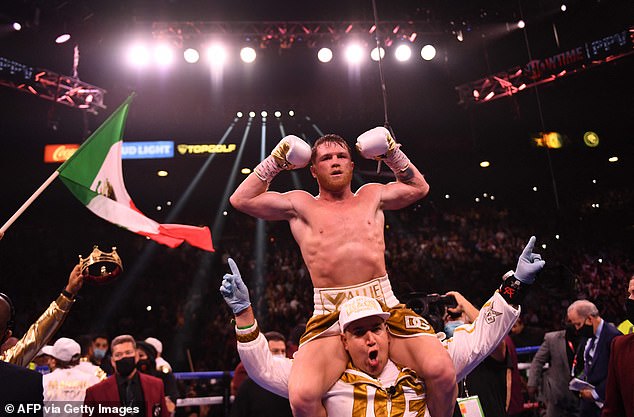 He promised to rise up and become world champion once again and paid tribute to his supporters on Twitter.

‘I’ve bent most the world to my will and done it with nothing but passion and skill. I’ll be back,’ he wrote. ‘I showed I belong on the top level and I’ll be champion of the world again.

‘I’ve never been scared to go big or go out on my shield. Thank you to all the fans and all my supporters.’ 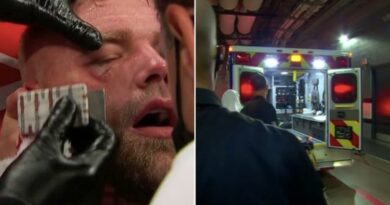