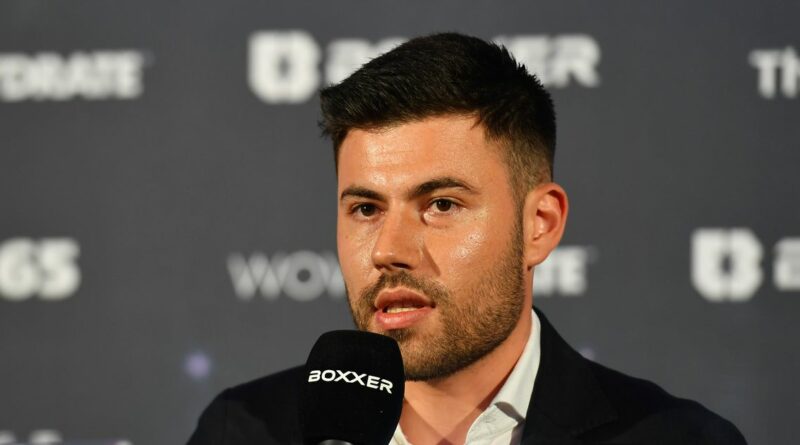 Ben Shalom has been slammed for his comments regarding Liam Smith after his win over Chris Eubank Jr.

Smith emerged victorious against his opponent after a fourth-round masterclass that left Eubank Jr so concussed that he tried to fight the winner even though the match had ended.

And after the fight, BOXXER promoter Shalom waded into the ring to celebrate Smith's victory. But it was his comments praising Smith's resilience as the middleweight's "put up with a lot of rubbish this week", that soured the mood of fans.

Smith came under fire after making disparaging comments towards Eubank Jr who decided to wear a rainbow armband in support of the LGBTQ+ community at the weigh-in ahead of their fight. Smith goaded his rival as they squared up by urging him to 'come clean' as no-one had ever seen him with a girl, causing fury amongst supporters.

And Shalom's defence of Smith riled up fans even more, with one supporter raging on Twitter: "Liam Smith has put up with a lot of rubbish this week. Rubbish like being called out for homophobia after being homophobic.

Was Shalom wrong for his post-match comments following Smith's victory over Eubank Jr? Let us know in the comments section below

"And the sport moves on. Boxing should be embarrassed." Another fan furiously added: "No, Smith didn’t have to put up with a lot of rubbish. He created it himself by being a fxxxxxg homophobe #EubankJrSmith."

A fifth astounded supporter rounded off the onslaught and exclaimed: "He’s been through a lot this week.” You WHAT Ben Shalom?! #EubankJrSmith."

It's the second time this week that Shalom's caused controversy with his comments. He ruffled some feathers when he slammed the Misfits brand which hosts fighters such as OnlyFans star Elle Brooke as a 'freak show.' 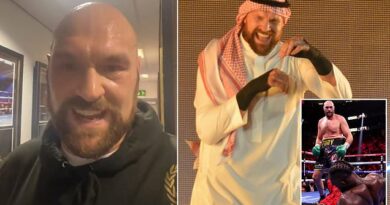 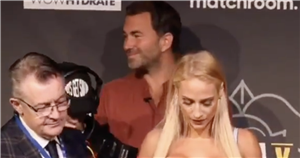