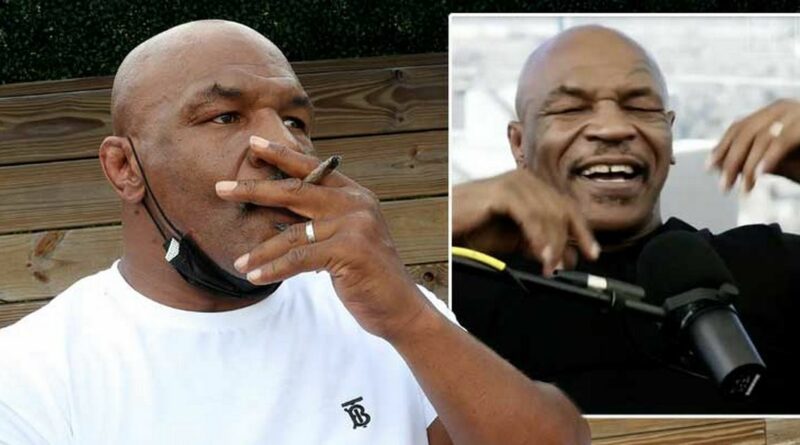 Mike Tyson has hailed his first use of magic mushrooms as a turning point in his life – admitting that he had suicidal thoughts before he began using what he calls an "amazing medicine".

The former undisputed world heavyweight champion has been open about his use of drugs before and after his recent return to the ring to take on Roy Jones Jr, speaking freely again this week.

The 54-year-old has now partnered with former NHL enforcer Daniel Carcillo, who founded Wesana Health with the aim of helping those with traumatic brain injuries using psilocybin.

While Talk to Frank list a series of worrying potential side effects with both physical and mental risks, Iron Mike believes that he was saved from suicidal thoughts as a result of psilocybin-powered spiritual exploration.

"Everyone thought I was crazy, I bit this guy's ear off," Tyson told Reuters in reference to his 1997 rematch with Evander Holyfield, in which he bit his opponent on both ears and was disqualified.

"I did all this stuff, and once I got introduced to the shrooms … my whole life changed."

Tyson has been honest about his mental health battles since retiring from professional action in 2005, admitting that it is scary to think how low he got before using mushrooms.

"It's scary to even say that," said Tyson.

"To think where I was – almost suicidal – to this now. Isn't life a trip, man?

"It's amazing medicine, and people don't look at it from that perspective."

The father of eight has gone as far as recommend the drug to the public, envisaging the differences between psilocybin and alcohol as a way of sharing his vision.

"I believe this is good for the world," added Tyson.

"If you put 10 people in a room that don't like each other and give them some psychedelics, they'll be taking pictures with each other.

"Put 10 people in a room who don't like each other and give them some liquor, and they'll be shooting everybody. That's real talk."

The comments come six months after Tyson ate a handful of mushrooms while taking part in Logan Paul’s podcast, saying that they “help me be a better me” before calling for them to be made legal.

He said: “You're really pretty objective to what's going on. Mushrooms tell you you're nothing.

"Mushrooms are going to make you beautiful and feel good and all that stuff.”

For more details on the wild mushrooms with hallucinogenic effects known as magic mushrooms including their potential side effects, visit Talk to Frank here. 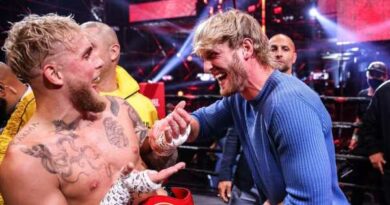 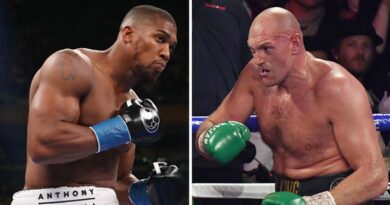