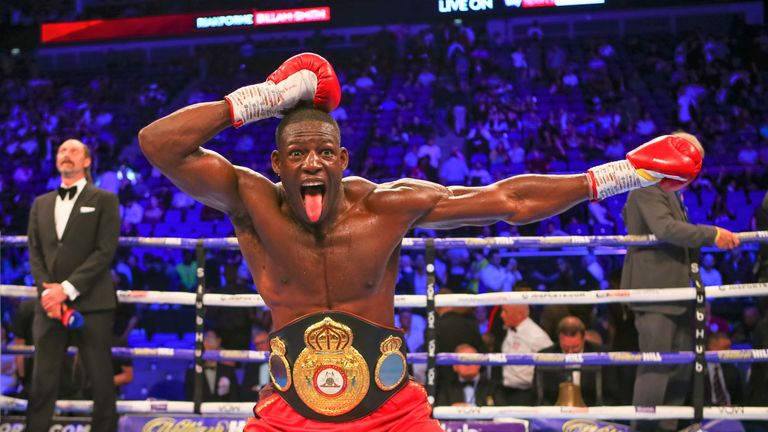 Richard Riakporhe has confirmed his British title battle against Jack Massey as he takes another step towards a big domestic showdown with Lawrence Okolie.

The unbeaten cruiserweight contender will target the Lonsdale title which was recently vacated by Okolie, with a date and venue to be announced for his clash with Massey.

Riakporhe displayed his grit against Chris Billam-Smith in July, claiming his 10th win by split decision at The O2, and wants to further enhance his reputation as one of the top fighters in a hotly contested domestic division.

“I’m so happy, this is like a dream come true,” Riakporhe told Sky Sports. “It’s becoming surreal now. I believe I deserve it and I believe it’s my time, the momentum is in my corner, and I’m just ready to carry on progressing, so I can progress through to the world stage and get a world title. 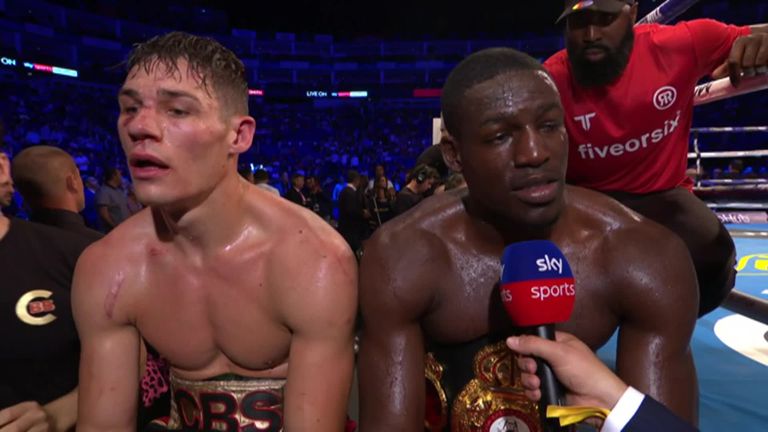 “Once I found out the boxing board had ordered the fight for the British title I just busted into a dance straightaway. I was so ecstatic, and now I’m just buzzing. I’m ready to go in there and do what I do best.

“It would mean the world to me. You see that title, it’s such a prestigious title and to be honest, I feel like a lot of people don’t honour this title enough. I want to be one to represent British boxing with that title as a true champion. I want my name to go down in history, with all the past champions. That would be amazing.”

Massey, who is also yet to suffer a professional defeat, was denied a fight with Okolie earlier this year through injury, but Riakporhe believes the fit-again 26-year-old will soon get first-hand experience of his strength and power. 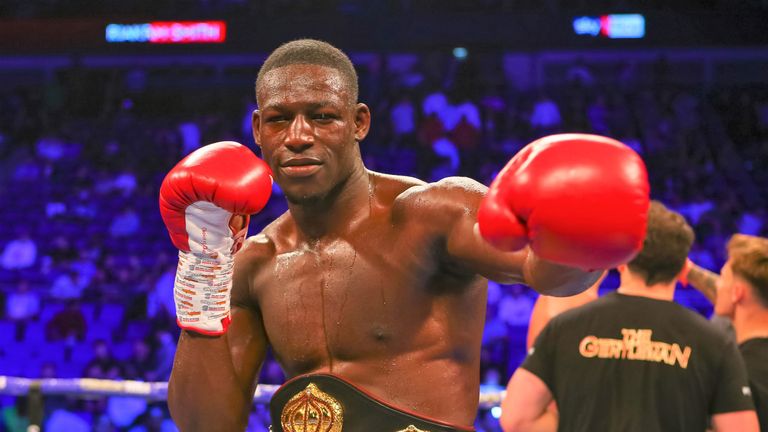 When we hit the ring and the bell goes, that’s when he’s going to understand why there’s hype around Riakporhe

“He’s a good opponent,” said Riakporhe. “He also beat Chris Billam-Smith I heard in the amateurs. I think it was in the ABA finals, so listen, he’s not a pushover. A lot of people have written him off already, but I reckon he is definitely going to come to fight. He’s got my respect.

“I feel like there’s a lot of things that I done wrong in my last fight that I’m going to rectify in this fight and show people that I’m potentially a force to be reckoned with, and it’s just a matter of time before I get to the top.

!FIGHT NEWS ?! ? The BBBoC have just ordered the fight between me and Jack Massey for the prestigious British ?? title. Let’s do it! ??? ? #RiakporheMassey pic.twitter.com/B3jbu5zbNE

“I haven’t looked at Massey’s record yet, but there is no fighter like myself. That’s one thing that a lot of these fighters, they realise that when I get in the ring with them. When we hit the ring and the bell goes, that’s when he’s going to understand why there’s hype around Riakporhe.”

Okolie will take another step-up in class when he challenges Yves Ngabu for the European title on a bumper bill at The O2 on October 26, live on Sky Sports Box Office, with Riakpohe hoping his rival emerges victorious to stay on course for an explosive future fight. 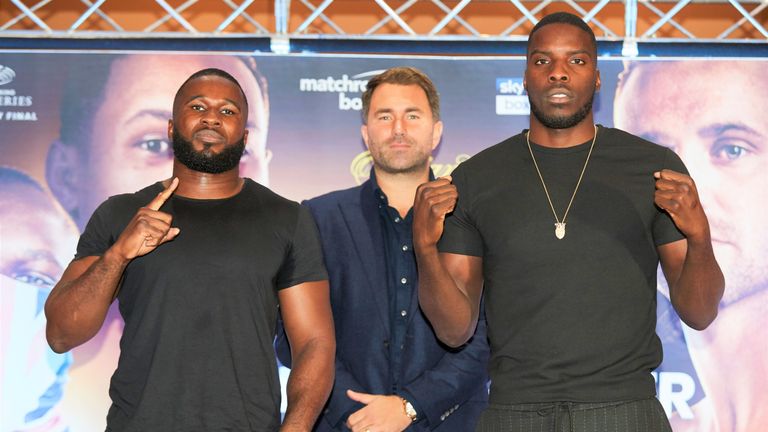 “Me, I’ll always believe that I’m the best cruiserweight in this country,” he said. “I’ll actually put the money where my mouth is and jump in the ring and test myself. 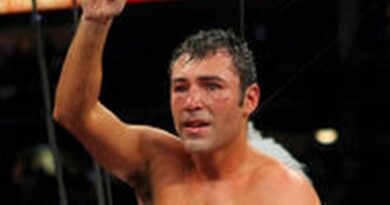 Joshua wants 'respect, not the belts' when he faces Ruiz in Diriyah