Home » Boxing » Ricky Hatton: Tyson Fury can be tempted back as Joshua rematch looms for Whyte 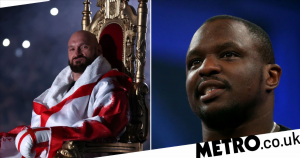 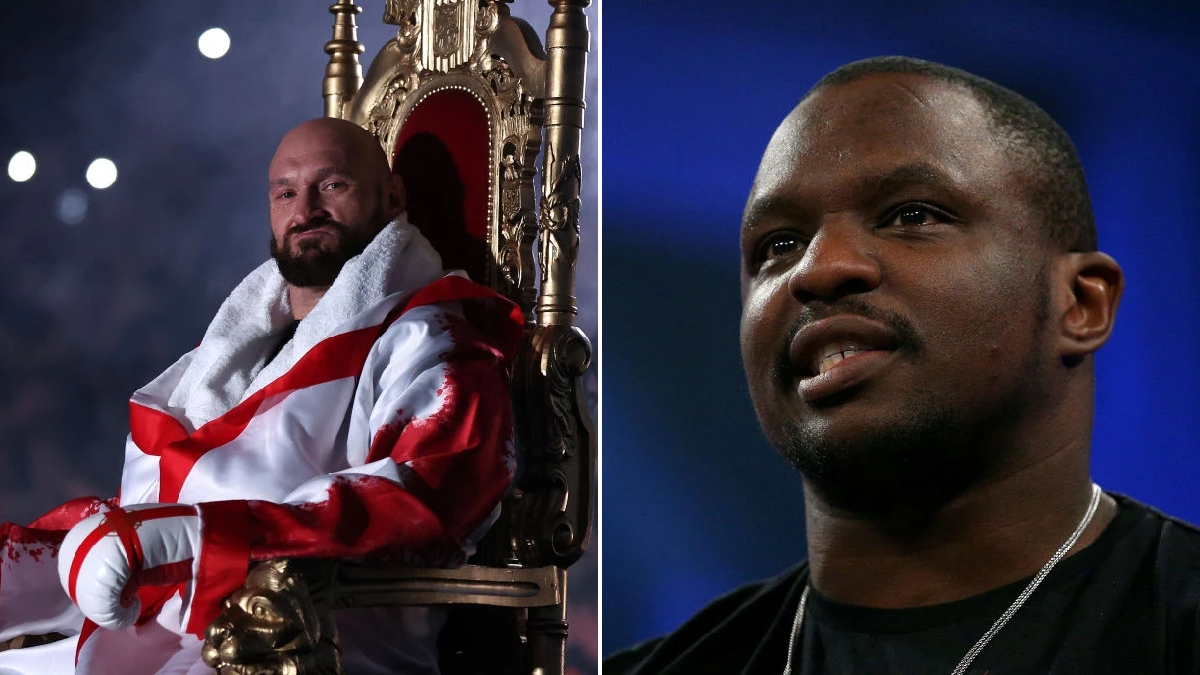 In his latest column, the British boxing legend assesses what is next for Tyson Fury and Dillian Whyte after a stunning win for The Gypsy King and looks ahead to a huge night for Jack Massey on Fightzone.

It is hard to believe what comes out of Tyson Fury’s mouth at times, and I say that with love! If he has retired from boxing, he has done himself proud and I am proud to call him my friend after all he’s done inside and outside of the ring. He has been a credit to the sport.

But the only thing that makes me question how long he will be able to stay away is of course the situation with Anthony Joshua and Oleksandr Usyk. If I know Tyson the way I think I know him, he won’t be truly satisfied until he has ticked that box and fought to become unified champion.

I might be wrong of course. Because you do reach a point in your training, your dieting, when you are working and sacrificing every day of your life and you say: ‘I can’t do this anymore, I’ve had enough’. It is the hardest game in the world and when you’ve been in the fights he has been in, I would totally get it if he wanted to hang up the gloves for good.

I always said if Tyson uses his ability and avoided going to war like he has done in his last few fights, he would beat Dillian Whyte. And that is pretty much what happened. Dillian is a great fighter but he hasn’t got the fastest hands and fastest feet and it showed.

When Tyson has those physical advantages, you need that speed and that is not Dillian’s forte, Dillian is a knockout puncher. When you think about it, he never had a chance of closing the distance.

A blessing in disguise?

I don’t think there is another fight out there that could keep Tyson interested in sticking around in boxing other than the winner of Usyk vs Joshua – absolutely not. I know Tyson is interested in fighting UFC champion Francis Ngannou and he could definitely go for that.

He loves all that game, the big ring entrances, the big crowds, putting on a show. He’s had his go in the world of WWE and it wouldn’t surprise me at all if this fight with Ngannou went ahead as an exhibition.

That suits Tyson all over. He loves the limelight. And that is one of the reasons why I don’t think this is the last we have seen of him in the boxing ring. If he does retire, I will be happy but I think he will just wait and see.

Who knows, it could be a blessing in disguise in terms of getting Fury vs Joshua at long last. Of course, it all depends on AJ beating Usyk first. But if he and Eddie Hearn feel that they are now on the brink of losing that fight for good, it might make their side more determined to get it done, it might see them bend a little bit more in those negotiations. It could prove to be a very clever move from Tyson. It is all in his hands still.

Joshua rematch an option for Whyte

I think Dillian’s chances of getting a rematch against Fury are slim and none. I can’t see it happening at all. Dillian has now fought for the heavyweight title of the world, on St George’s Day in front of 94,000 people no less.

Even though he was outclassed, what it takes to fight for that title is massive. Dillian can still hold his head up high with what he has accomplished but as far as this rematch is concerned, I would be very shocked if that happened.

Dillian has had a big payday here, the biggest of his career and it is well deserved. He put so much work in so he will probably want to go away and have a break, have a holiday and enjoy himself and eventually speak to his team and his family about what is next.

The Anthony Joshua rematch could be a very interesting option, if AJ falls short against Usyk. No disrespect to AJ, but Dillian has a lot better chance of beating him than he did of beating Tyson. If we remember the first fight, Joshua stood there and had it out with him – AJ won but Dillian had his moments and certainly looked more dangerous than he did against Fury.

Tyson was always going to outbox him and leave Dillian struggling to close the distance. Against AJ, I don’t think that is as big an issue, he certainly has more chance of getting it right. If that fight were to be made he would certainly have a better chance than he ever did against Tyson and that is no disrespect for AJ.

If I were in Dillian’s shoes, I would take a rest, take a bit of time to think about my options and see what comes over the horizon when the dust settles elsewhere in the division.

Whereas Tyson’s win over Dillian was very one-sided, I remember Whyte and Joshua being closer, a bit nip and tuck and times while still being explosive. There is every chance that fight will happen again – you would definitely pay to see them go at it again. Styles make fights and that would be another belter.

Ricky Hatton vs Marco Antonio Barrera will take place at the AO Arena in Manchester on Saturday 2 July.

Tickets go on sale at 10am on Wednesday. Head to HattonBarrera.com for more details.

Jack Massey’s big night is almost here – on Saturday he is back in Bolton to make the first defence of his IBO cruiserweight title against Vaclav Pejsar live on Fightzone.

Jack enjoyed the biggest night of his career at the very same venue back in November, stopping Bilal Laggoune in just three rounds to claim his first world title.

We are a close family in Manchester, I’ve known his trainer Robert Rimmer for a number of years and Jack is a top lad, I’m sure their camp will be bouncing going into this one. His confidence will be sky high here and he has been given a decent test against Pejsar who has won four of his last fights to earn his shot at gold.

There are some huge fights for Jack later down the line with so many great options out in that cruiserweight division, against the other champions like Lawrence Oklolie and the likes of Richard Riakporhe and Chris Billam-Smith.

But the hardest thing in boxing isn’t winning the title, it is holding onto it. There will be pressure on Jack because this lad will be coming to take his title away but I am sure he will be relishing the occasion.

Get all the Fightzone action free for three months – visit www.fightzone.uk to subscribe 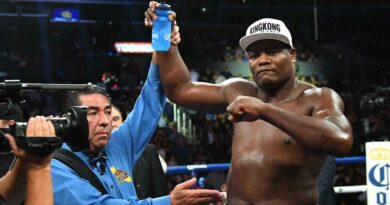 Luis Ortiz vs. Charles Martin PPV price: How much does it cost to watch 2022 fight on Fox?