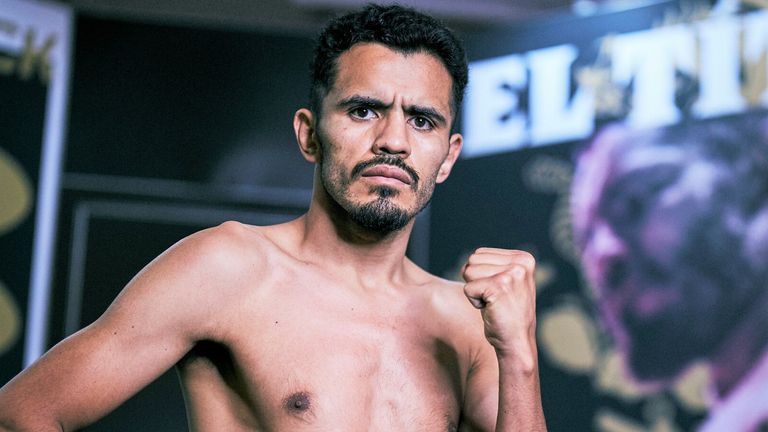 Miguel Vazquez has warned that he was toughened by two battles with Saul ‘Canelo’ Alvarez ahead of this weekend’s fight with Lewis Ritson.

Mexico’s former IBF champion faces Ritson this Saturday night, live on Sky Sports, and the winner will stay firmly in contention with other contenders for a world lightweight title fight.

Vazquez twice shared the ring with Canelo, suffering a points loss on his professional debut before another decision defeat later in his career, but the seasoned 33-year-old admits his top level opposition have prepared him well for a big puncher like Ritson. 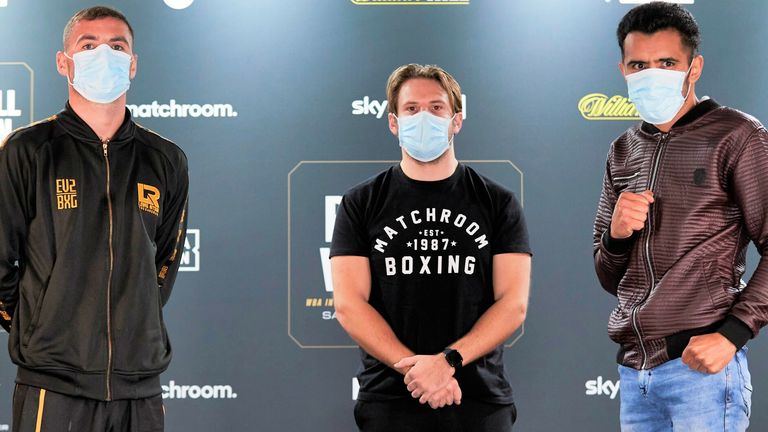 “Yes, all the fights that I’ve had have enabled me to get to where I am now,” said Vazquez. “It was a great experience fighting against Canelo.

“But all of the people I’ve faced during my period as world champion as well were important for my career.”

Ritson has racked up three wins, including an impressive victory over Robbie Davies Jr since his sole loss to Francesco Patera, and is confident he can pin down the skilful Vazquez.

He said: “When I first saw him at the first press conference, I thought he looked massive. Now he looks quite skinny, quite frail, to be fair, but we’ll see on Saturday night what he comes to bring. We know that we’ll bring our A-game.

🗣️"We'd take a world title shot tomorrow!" 🌎@Lewis_Ritson says that if he wins his fight on Saturday, he wants @RPrograis next in Newcastle ⚫⚪

The former British champion has been sparring with Scotland’s unified champion Josh Taylor and still believes he can compete with the division’s best fighters.

Asked if he is nearing world class, Ritson said: “Very close. Sparring is sparring, it’s totally different when you get in there and fight, so you can’t really take much off sparring, but if you did off the sparring, we’d be very happy with where we are and where we can end up.

“Get past this, hopefully the lockdown eases down, and we’ll get back to Newcastle and in front of a packed crowd and some big fights to come.”

Watch Ritson vs Vazquez from 7pm on Saturday, live on Sky Sports.