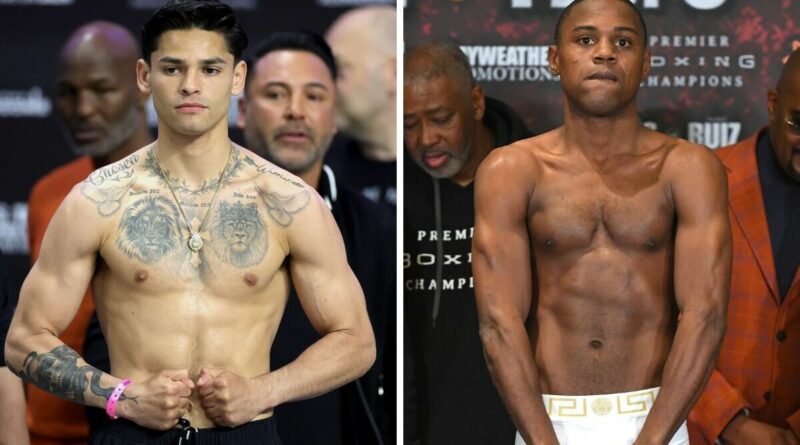 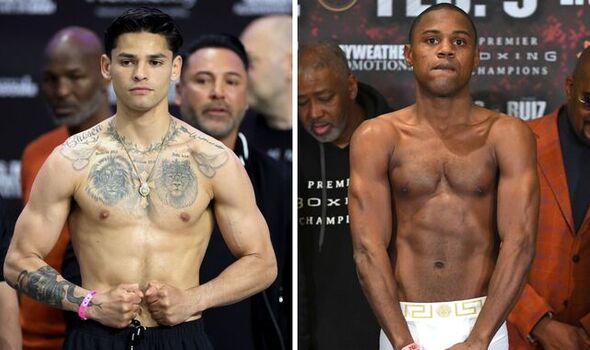 One of boxing’s biggest stars, Ryan Garcia, returns to the ring this weekend to face former WBA (regular) super-featherweight champion Javier Fortuna. Last time out, Garcia had a frustrating contest with Emmanuel Tagoe as the Ghanian hung on for dear life to deny ‘KingRy’ his highlight-reel finish back in April.

As a fight with Gervonta Davis looms, Garcia is looking to sharpen his tools against his experienced foe and is promising a far better version of himself this time around. The pair were supposed to square off in July 2021, but Garcia pulled out of the contest due to poor mental health. Fortuna stayed on the show and lost a nip and tuck affair to Jo Jo Diaz by unanimous decision but bounced back with a first-round knockout victory over Rafael Hernandez in his last fight.

Garcia — who has 9m followers on Instagram – states that he has blown off the cobwebs from his last fight and is aiming to stop the 32-year-old Pan-American silver medallist.

He said: “I am going to get him out of there. The dude cannot last with me. You’re not going to see that ring rust on because I had ring rust in that fight with [Emmanuel] Tagoe. You’re going to see my reflexes and timing is that much better. 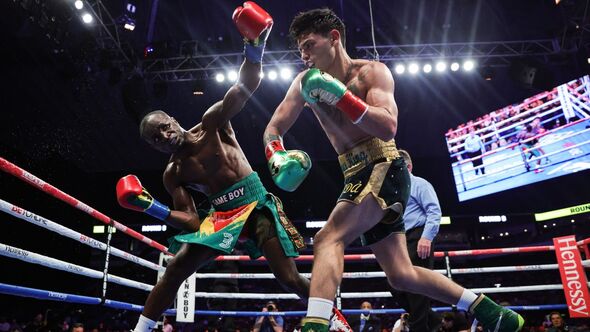 DAZN will be showing the fight in the UK from 1am with main event ring walks expected from 4am. You can stream Garcia vs Fortuna via the DAZN global app and platform in the UK & most countries in the world. The app can be streamed with most internet-connected devices such as PC, Apple, Android, Fire TV, Roku, Smart TV and many others. DAZN can be subscribed to for £7.99 a month. 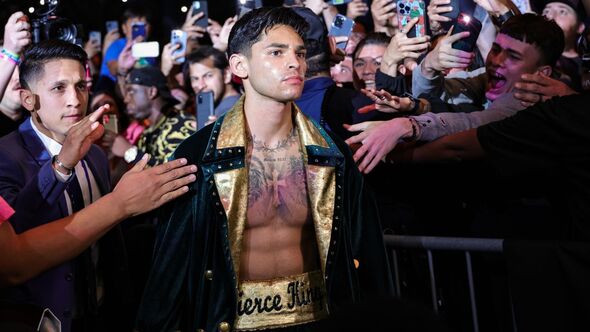 *Odds courtesy of Betfair are correct at the time of publication 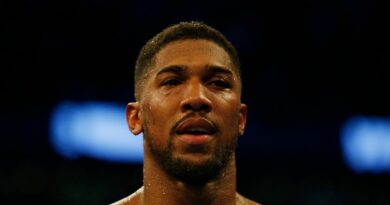 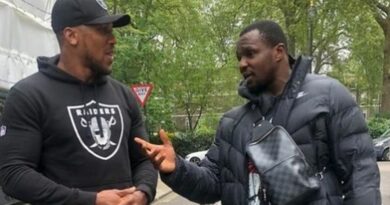