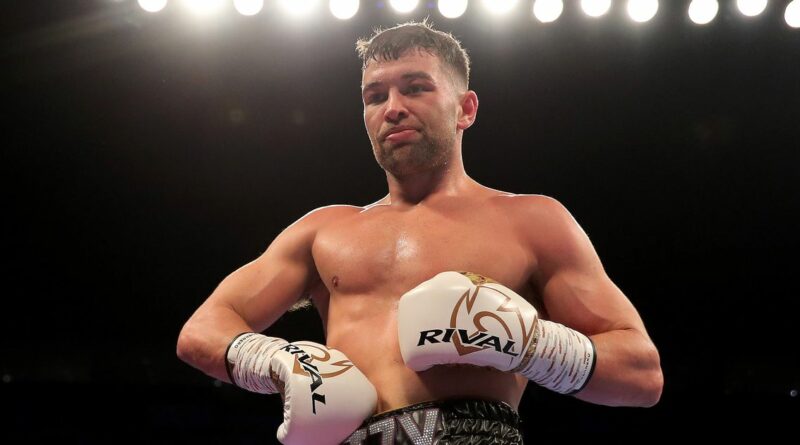 Boxer Scott Fitzgerald has posted a Facebook status insisting 'everything is going to be ok' after worrying pictures reportedly emerged of him on Thursday evening.

Fitzgerald, 29, is a former British super-welterweight champion who has fought a well-documented battle with drug addictions in recent years.

Speculation began to mount earlier this week after photos on social media showed a dishevelled-looking man asleep on the pavement outside a pub.

Many Twitter users believed Fitzgerald was the man in the images due to the location and appearance.

Since then, the boxer has posted on his Facebook to update his followers.

He wrote: "I mean stop kicking up a fuss guys.

"I had an exhausting day haha no lie I'd had a 10/15 min straightener with an absolute rabbit of a Southpaw traveller half hour before on Ashton Park.

"I'm sorry to worry my Dad and Mum but that is the only thing I'm sorry for. I took a bloody nap outside my beloved Wheatsheaf. Everything is going to be ok you squirrels."

Jimmy Moon, who trains Fitzgerald alongside his dad Dave, admitted the boxing star is struggling with his mental health.

"He needs help but he needs to want that help," Moon told the Lancashire Post on Friday.

"We have tried helping him, taking him away, but he has got to want to be helped.

"The main thing for us before he can start training again is that he's got to be clean and living the right lifestyle.

"But it's not happening yet. We just try to keep talking to him and helping him."

Beating Cheeseman saw him claim the Lonsdale belt for the first time.

But he was unable to defend his belt due to personal issues and the Covid-19 pandemic. 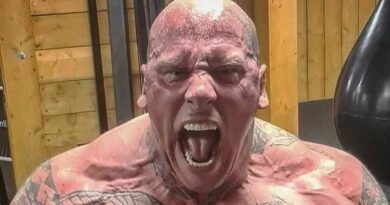 Chisora sends out warning to Whyte ahead of rematch