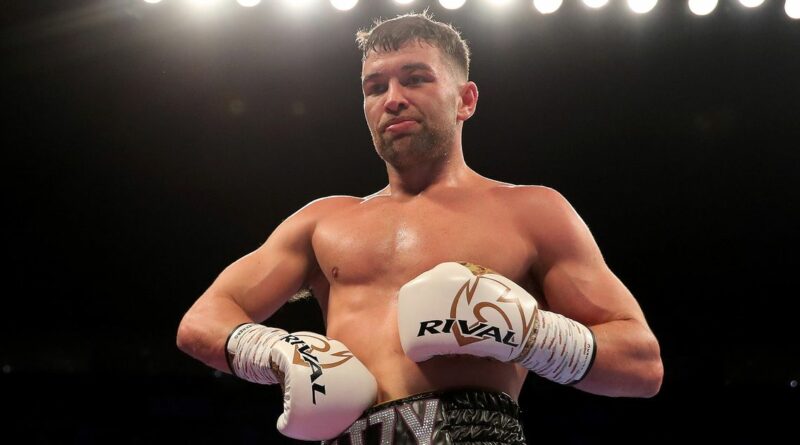 British boxer Scott Fitzgerald has taken to social media to apologise for "being a d***" after worrying pictures of the super welterweight were shared online.

The 29-year-old had been pictured looking worse for wear outside of a pub last week, with fans of the Preston-born boxer concerned for his welfare as a result.

Promoter Eddie Hearn also offered his services to help Fitzgerald after the images surfaced, while the fighter himself said "everything is going to be ok" as the pictures went viral.

Now, the British super middleweight champion has taken to Twitter to apologise for his behaviour and thank fans for their support. Posting to his 26,000 followers, Fitzgerald wrote: "I mean all I can say is I'm saddened and shocked to see no1 has created a meme.

"Sorry to be a d*** and thanks everyone for the support.

"I'll try my best to get back in the ring as soon as possible, I could do with an MRI and I'll pay you back when my GIRO lands."

Fitzgerald had been the British champion since beating Ted Cheeseman by unanimous decision in Newcastle in October 2019, before he relinquished the title in November 2020.

He last fought in May of this year when he defeated Frenchman Gregory Trenel via a third round technical knockout in Manchester to take his professional record to 15-0.

Following the images of Fitzgerald surfacing last week, his promoter Hearn spoke on the matter and explained that he would help the unbeaten fighter.

Speaking to iFLTV, Hearn said: "What we saw today shocked the life out of me because that showed where he was at and that's a real low point in his life.

"I spoke to Steve Wood today and we are going to talk to him and convince him to get help now because, forget being a wasted talent and the kid could be a world champion, but you just have to be happy and it is very, very sad to see and we will be doing everything we can to help him." 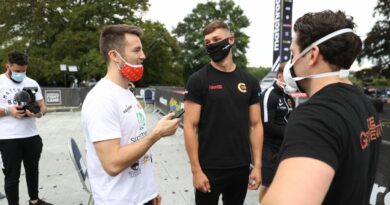 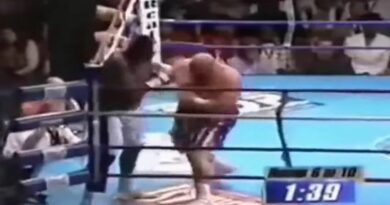