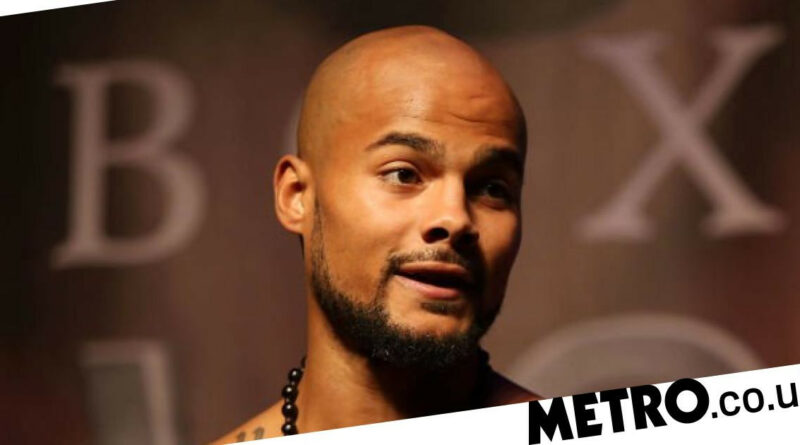 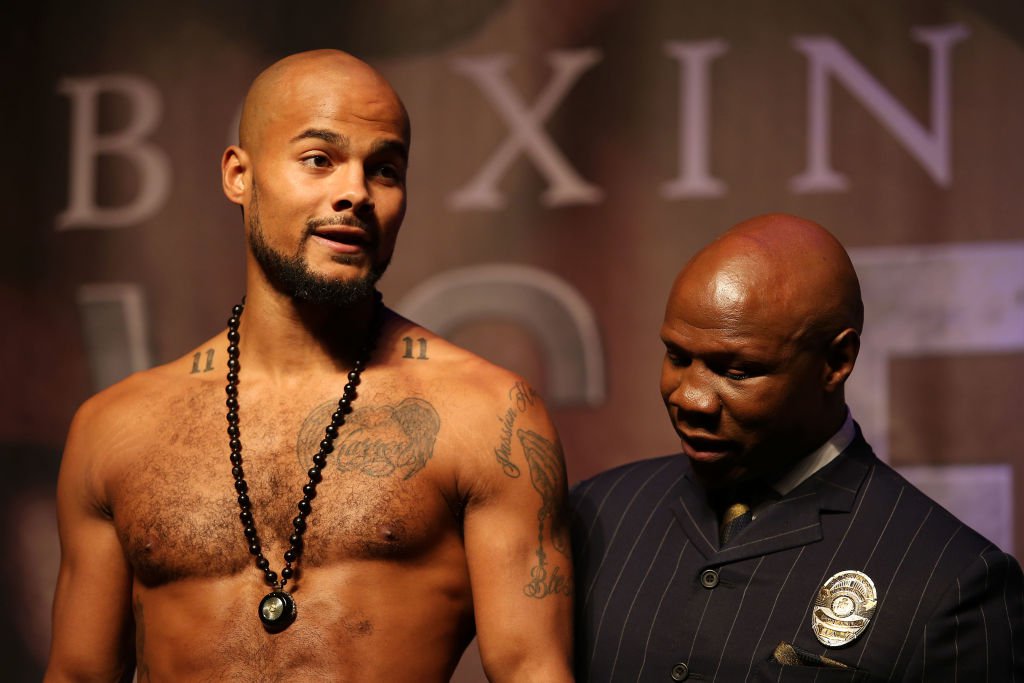 Sebastien Eubank’s wife, Salma Abdelati, has confirmed that her husband died of a ‘massive heart attack whilst in the sea’ in Dubai and that the boxer would unlikely to have survived even if he was on land.

The son of British boxing legend Chris Sr was just days before his 30th birthday when he was found dead last Wednesday in the UAE.

Initially reported as having drowned, it has now emerged that it was a pre-existing heart condition which caused a heart attack, as confirmed by a local coroner.

Abdelati said in a statement: ‘Dubai Police and the Coroner have confirmed that after a full post mortem Sebastian Eubank tragically died from a massive heart attack whilst in the sea and probably could not have been saved even if out of the water.

‘There was evidence of a pre-existing heart condition we were all unaware of.’

Eubank had become a father just a month ago to son Raheem and his wife says she feels grateful for the short time they got to spend together before the tragic death.

‘While still very painful it is of some comfort that Sebastian died after having one of his favourite meals with one of his closest friends whilst doing his favorite thing at his favourite place in Dubai where he often went to swim,’ she continued.

‘He was standing in the water close to shore watching the sunset at Cove Beach in Dubai.

‘I am grateful that he was able to spend a few short and happy weeks with his son before his death.

‘I would like to express my profound gratitude to the Dubai Coroner for conducting a swift and thorough investigation and to Dubai Police and in particular the Victim Support Department for their help and support at this difficult time.’

In a tribute to his son last week, Chris Eubank Sr said: ‘Never did I ever imagine I would write these words or experience the feeling I now have at the loss of my son.

‘My family and I are devastated to hear of the death of Sebastian just days before what would have been his 30th birthday.

‘He leaves his wife Salma, his son Raheem born just a month ago, his mother Karron Meadows, brothers Nathanael, Chris, Jr, Joseph, one sister Emily and countless relatives and friends.

‘Sebastian grew up in Hove in England but in the last few years made his life in Dubai where he had a wide circle of friends and was a leader in the adoption of a healthy lifestyle and of alternative therapies.

‘As well as being a personal trainer and professional boxer, Sebastian was also a deep thinker who liked to challenge accepted wisdom.

‘He was loved and respected by all who knew him and will be forever in the thoughts of friends and family.

‘As a family we now kindly ask to be given space and privacy to celebrate his life and remember the son, the brother, the husband, the friend.’